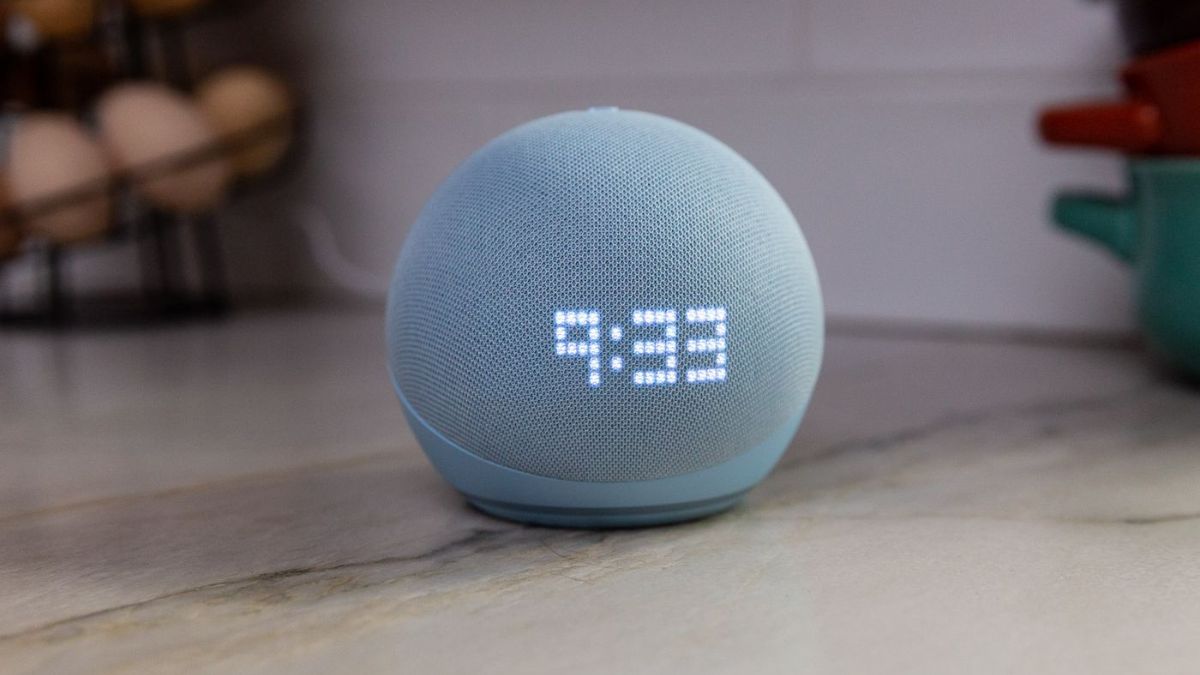 According to reports, Amazon will gradually roll out their Matter to support the new smart home standard to 17 Echo devices in December.

Users shouldn’t have high expectations for the initial rollout of the Matter because it will be constrained. It will initially only be accessible via WiFi.

Then, it will only work with Android smartphones. Finally, it will solely discuss the three categories of smart devices—smart switches, smart lamps, and smart plugs.

Early in the next year, another deployment to Thread and iOS should be anticipated. 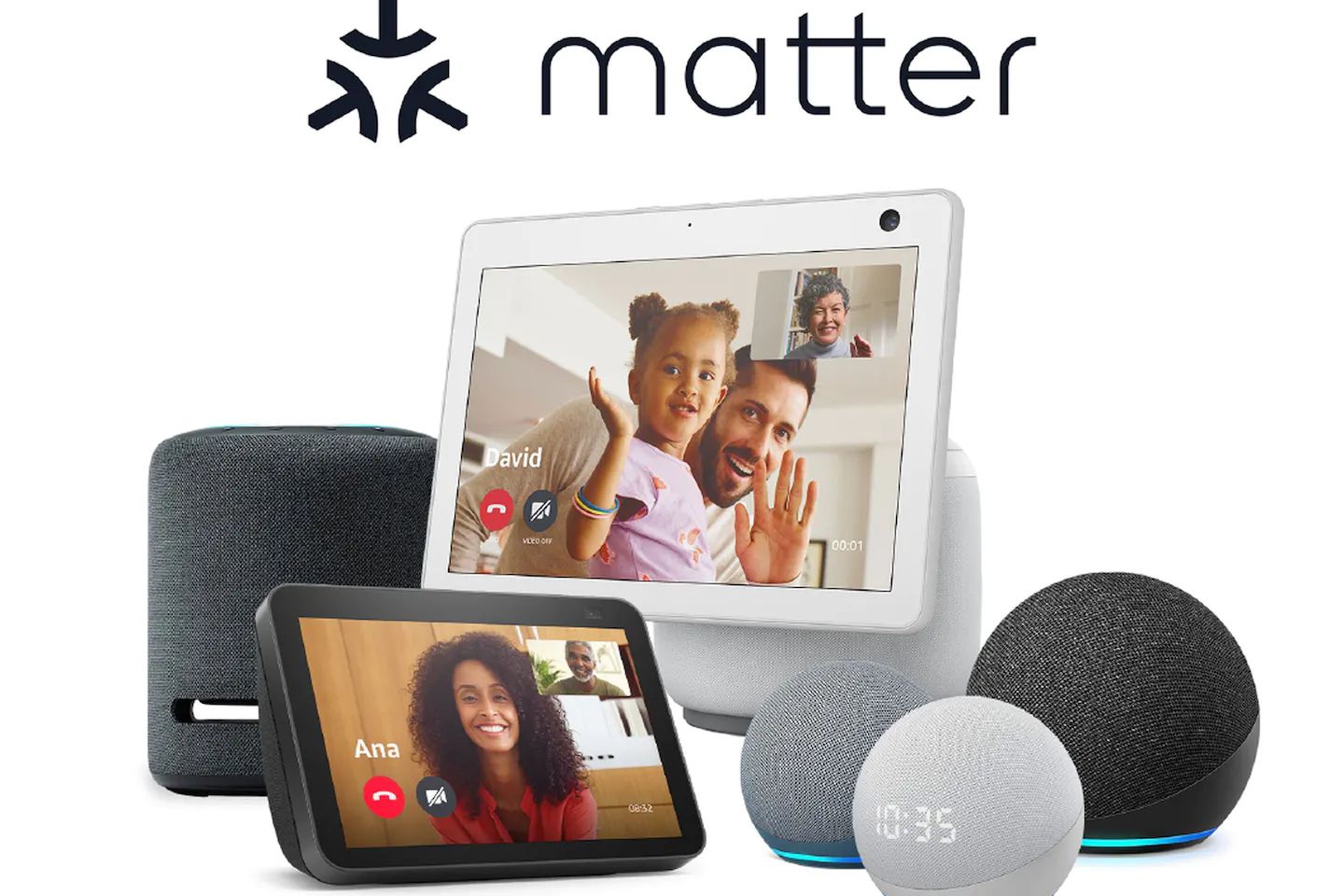 Device manufacturers must enroll in Amazon’s Works With Alexa program in order to receive the WWA emblem that can be displayed on their product pages.

The platform also revealed its partnership with Samsung SmartThings along with the gradual distribution of the Matter this year.

It will be simple to configure Matter devices on one platform and port them to the other without having to configure them again thanks to the partnership.

With the help of the new Matter smart home interoperability standard, smart home appliances can communicate with one another locally within the house without the need for a cloud connection. 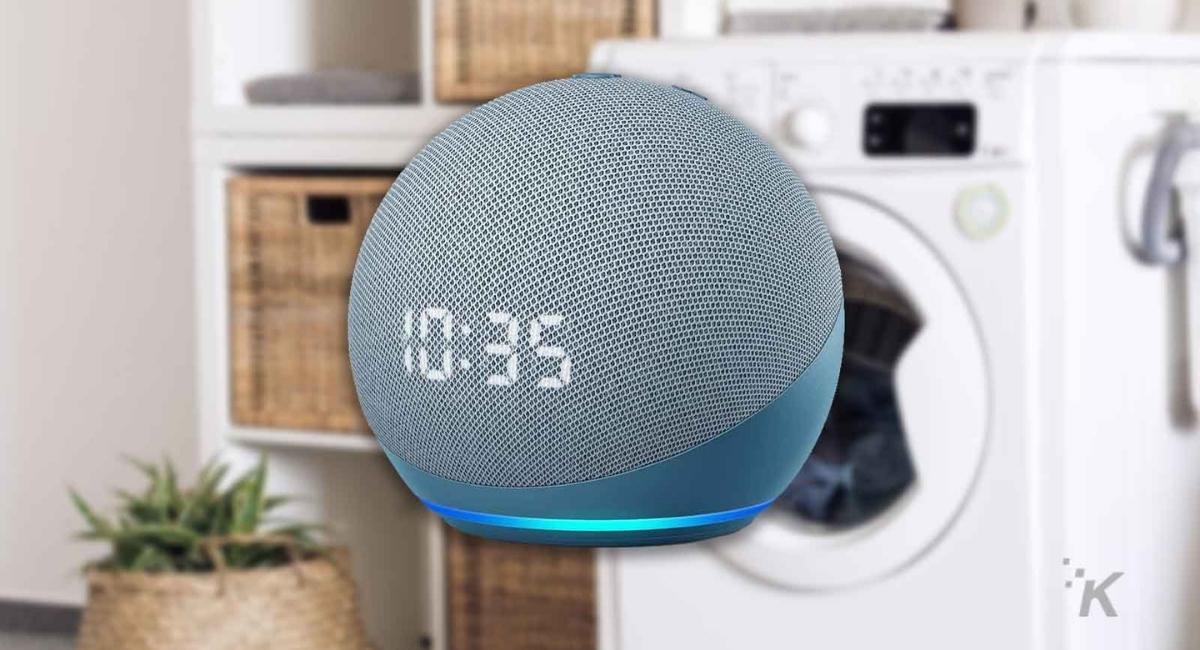 When it does, Android phone owners will be able to use the Echo as a controller and add any Matter-compatible device to any Matter app on their smartphone.

The controller apps for Matter on Android are expected to include Google Home, Amazon Alexa, and Samsung’s SmartThings.

It takes so long because they are being cautious and waiting for Thread and iOS compatibility for Matter on Alexa’s platform. Chris DeCenzo, a senior principal engineer at Amazon and a director on the CSA board, said, “On 30 Echo and Eero devices, we’re adding Matter compatibility to well over 100 million devices.

The absence of goods in further Matter categories that Amazon can test is another issue. The business also said that it would update its fourth-generation Echo smart speaker to integrate Matter over Thread.