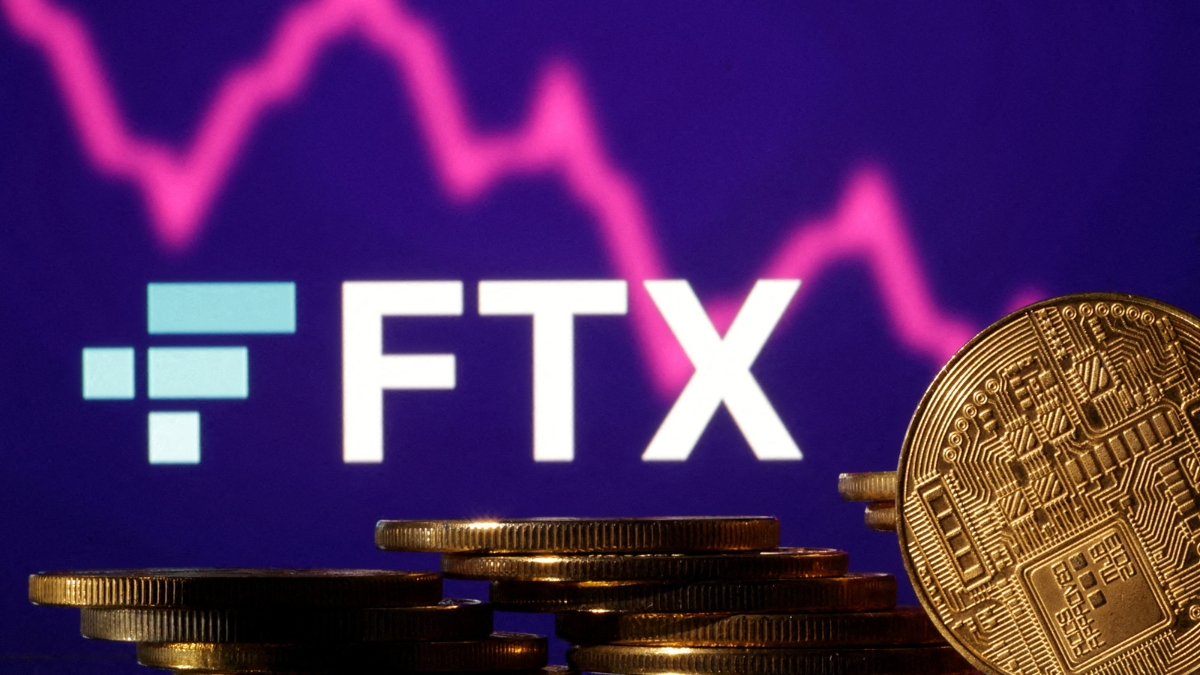 Even though the impacts of FTX’s spectacular collapse have yet to be seen in the real world, it has been rumored that Amazon is developing a miniseries about the defunct cryptocurrency exchange and its infamous former CEO Sam Bankman-Fried.

According to reports, Anthony and Joe Russo may take on directing responsibilities for a number of the episodes of the project, which will be produced by their AGBO production company.

The brothers Anthony and Joe Russo’s AGBO production company will produce the program, and it appears that they are considering directing a number of the episodes.

The eight-episode miniseries, which is still untitled and chronicles the tale of how Bankman-Fried co-founded FTX and subsequently led the company to a liquidity problem that finally led to his expulsion, is executive produced by Dave Weil, who also co-created Invasion, according to Variety.

Amazon is reportedly interested in a lot of the actors the Russos worked with while directing Marvel blockbusters like Avengers: Infinity War, despite the fact that no casting or showrunner announcements have been made.

Following the 2019 release of Avengers: Endgame, The Russos have primarily focused on relatively smaller projects at AGBO, such as Netflix’s The Gray Man starring Chris Evans and Apple TV Plus’ Cherry with Tom Holland.

The plot would essentially center on a group of young people who successfully ran the cryptocurrency until it went bankrupt.

Given that the Russos are known for their action and superhero movies, it will be intriguing to see how they approach such a story.

It touches on a wide range of topics, including politics, academics, tech, crime, sex, drugs, and the direction of contemporary finance.  An incredibly enigmatic character with intricate and maybe hazardous motives is at the center of it all. In a statement, the Russos said, “We want to comprehend why.

Reports claim that particular details for the plot of the program are gleaned via “insider reporting” by a few journalists, although Amazon has not specified whose journalists or newsrooms it is using.

Although there are currently no other details available regarding the potential series, it has been stated that Amazon plans to start production sometime in the spring of 2019.