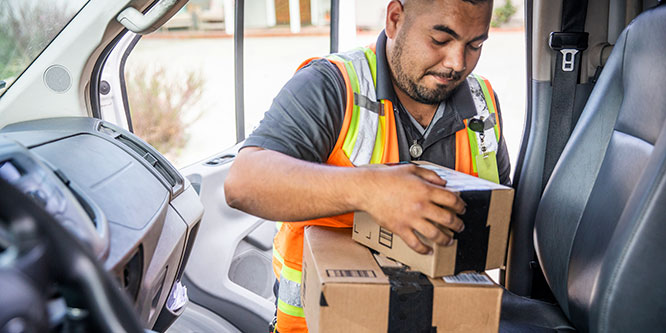 Amazon is reportedly testing a program to contract its Flex drivers to pick up and deliver packages from local malls. Interestingly, the program has been operating since last year. It helps Amazon fulfill orders for same-day or two-day deliveries.

Lauren Samaha, an Amazon spokesperson, says that the company wants to connect its sellers and customers through this program. “It is a convenient delivery option,” she states. However, Samaha also revealed that only some sellers are involved in the programs, not specifying their names. Furthermore, it is unclear where the company is running its tests. However, reports state that the drivers with the programs are seen picking up to deliver packages from local malls in Chandler, Arizona, Las Vegas, Nevada, and Tysons Corner, Virginia.

Moreover, Amazon’s Flex drivers use their vehicles to deliver the local mall packages, similar to Instacart or DoorDash drivers. Additionally, they pick up the packages from Amazon’s delivery station. But, they also have an option to pick them up from local stores. Thus, mall deliveries will work in the same manner, except drivers will go to stores inside the local shopping centers to collect them. On another note, there are also reports that Amazon has been silently testing another delivery service program. It includes paying rural mom-and-pop shops to deliver packages for the company. Therefore, the local businesses act like post offices, dropping off packages 360 days a year. Likewise, the workers offer only to deliver the parcels within a 10-mile radius. Previously, the company had relied on the US Postal Service and UPS to ensure that the packages reached customers’ doorsteps. But, giving this job to local stores can reduce the requirement of involving the US Postal Service and UPS.

Additionally, Amazon plans to include other shipping services on third-party websites too. In April, the company allowed merchants storing goods in Amazon’s warehouse to add “Buy with Prime” buttons on their sites. Thus, allowing customers access to Prime shipping benefits when shopping outside Amazon, providing more business to the company.