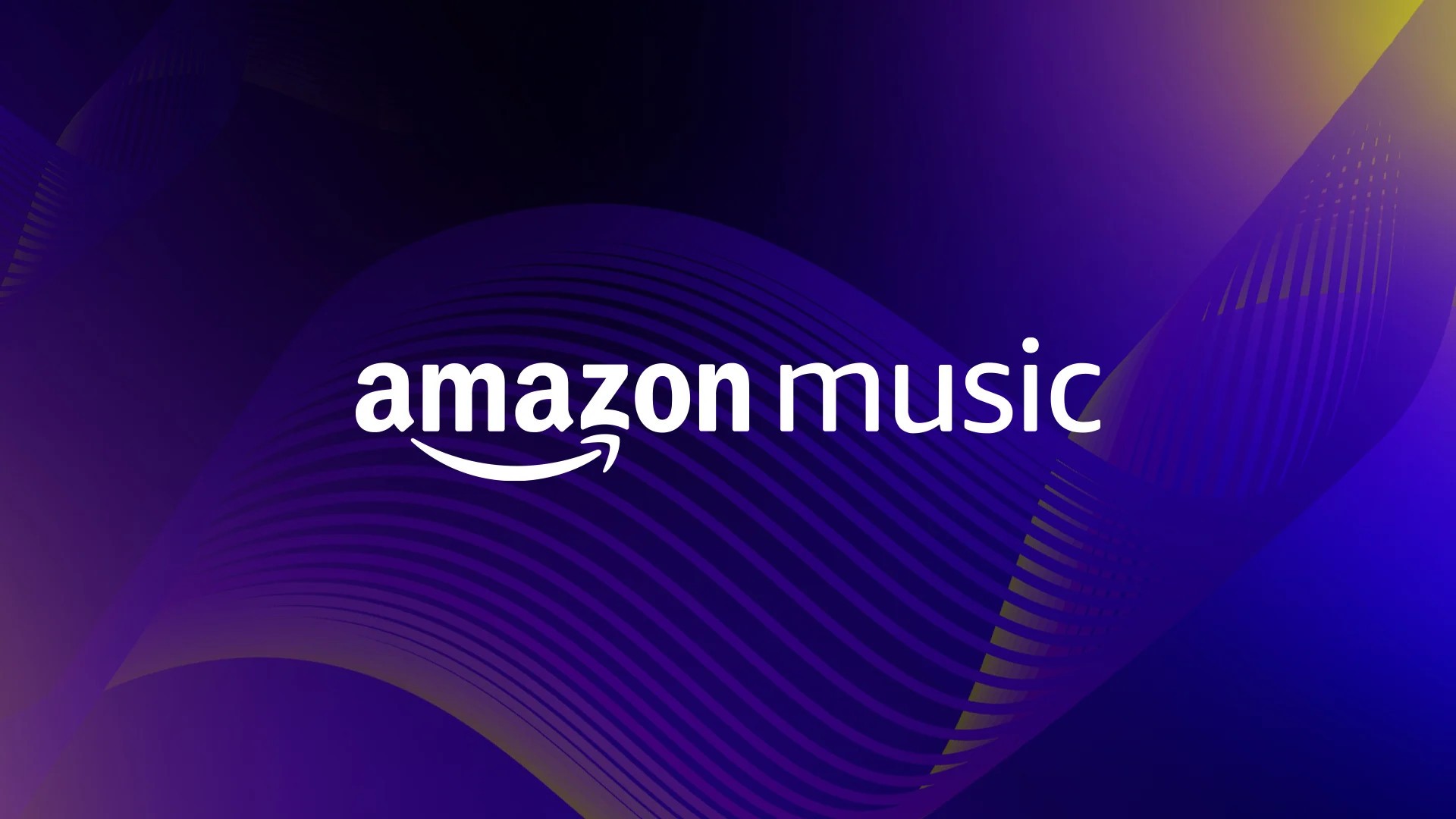 Starting in February 2023, Amazon will increase the cost of its streaming memberships to Amazon Music Unlimited. Individual membership will now cost $11 per month instead of $10, an increase of $1. The student plan will increase from $5 to $6 by the same amount. Although similar price hikes have been announced for Canada and the United Kingdom, the cost of a family plan appears to have remained the same.

Less than a year has passed since Amazon last increased the cost of its music streaming service. It raised the monthly fee for Amazon Music Unlimited for Prime members from $8 to $9 starting in May 2022. There is no impact on what Prime members would pay from the anticipated price rises in February 2023.

Amazon explains the increased rates on its support page, adding that the price hikes will “help us provide you even more content and features.” This action comes after Apple Music saw a nearly equivalent price increase that was announced in November 2022. Observers anticipate that Spotify, the most extensively used streaming music service in the world, would soon follow suit based on CEO Daniel Ek’s remarks.

One of the most diverse music selections available on streaming services is still offered by Amazon.com. Along with its full-access Amazon Music Unlimited tier, which offers tracks in lossless, hi-res audio along with Dolby Atmos Music and Sony 360 Reality Audio, it also provides a tier for its Prime membership and a cost-free, ad-supported tier dubbed Amazon Music Free. 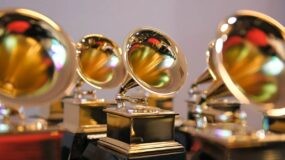 Epic Stage Moments Of Some Of The 2023 Grammy Awards Nominees

The biggest night in music is soon to arrive, and..