Elon Musk-run SpaceX relinquished its much-hyped affordable internet project Starlink in India. Amazon has stepped up its efforts to roll out its lightning-fast and cheaper internet service called ‘Project Kuiper’ in India.

The E-commerce giant has posted a lot of job openings for its internet initiative. As One job posting in Bengaluru seeks to hire a manager to “execute and handle the project’s licensing strategy in India and Asia-Pacific.” 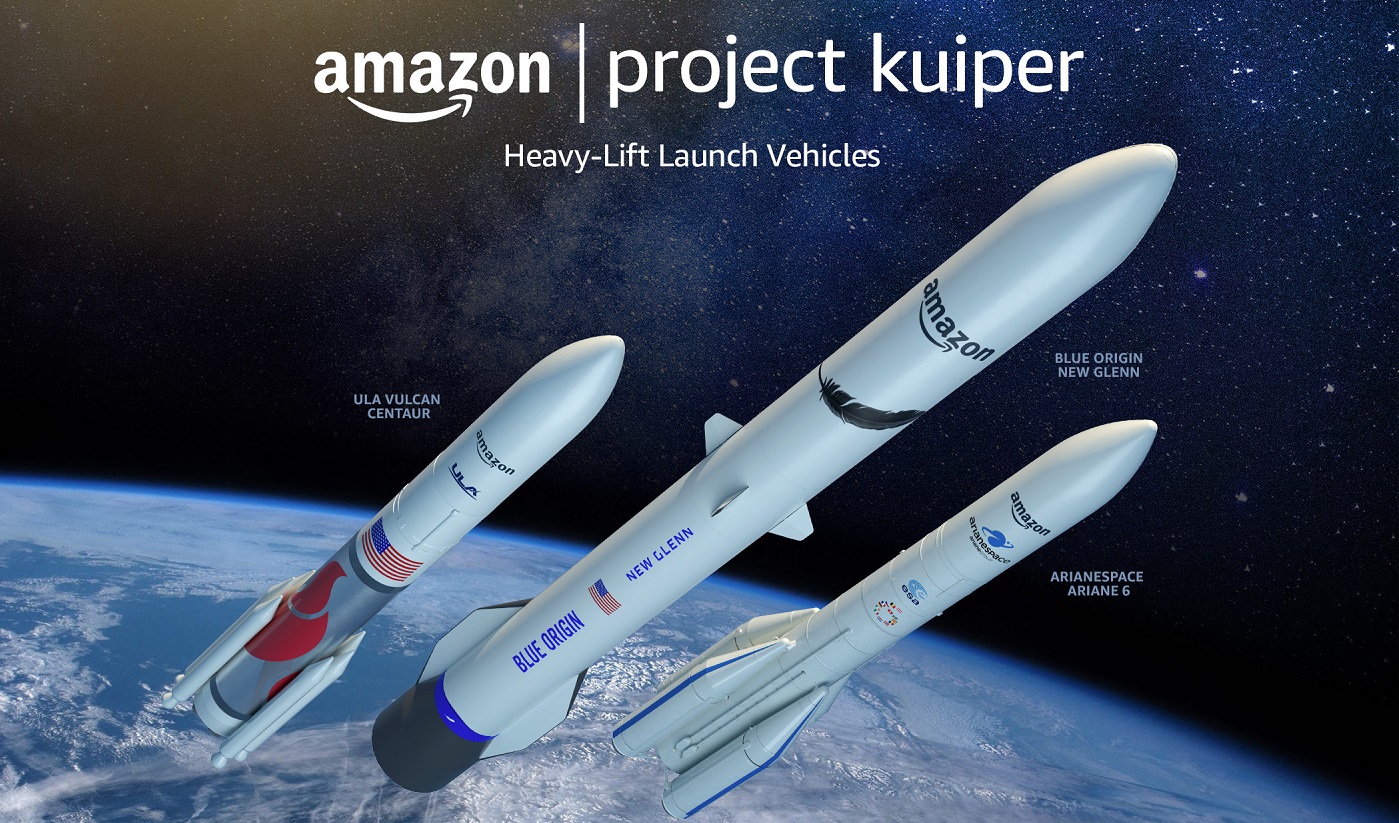 The e-commerce major said that the “Kuiper Country Development team is focused on launching and operating the Kuiper service across the globe.”

“A successful candidate will be both entrepreneurial and highly analytical, able to work extremely effectively in a matrix organization and adept at understanding how businesses work in India and how to create innovative, cutting edge solutions for our customers,” Amazon said. 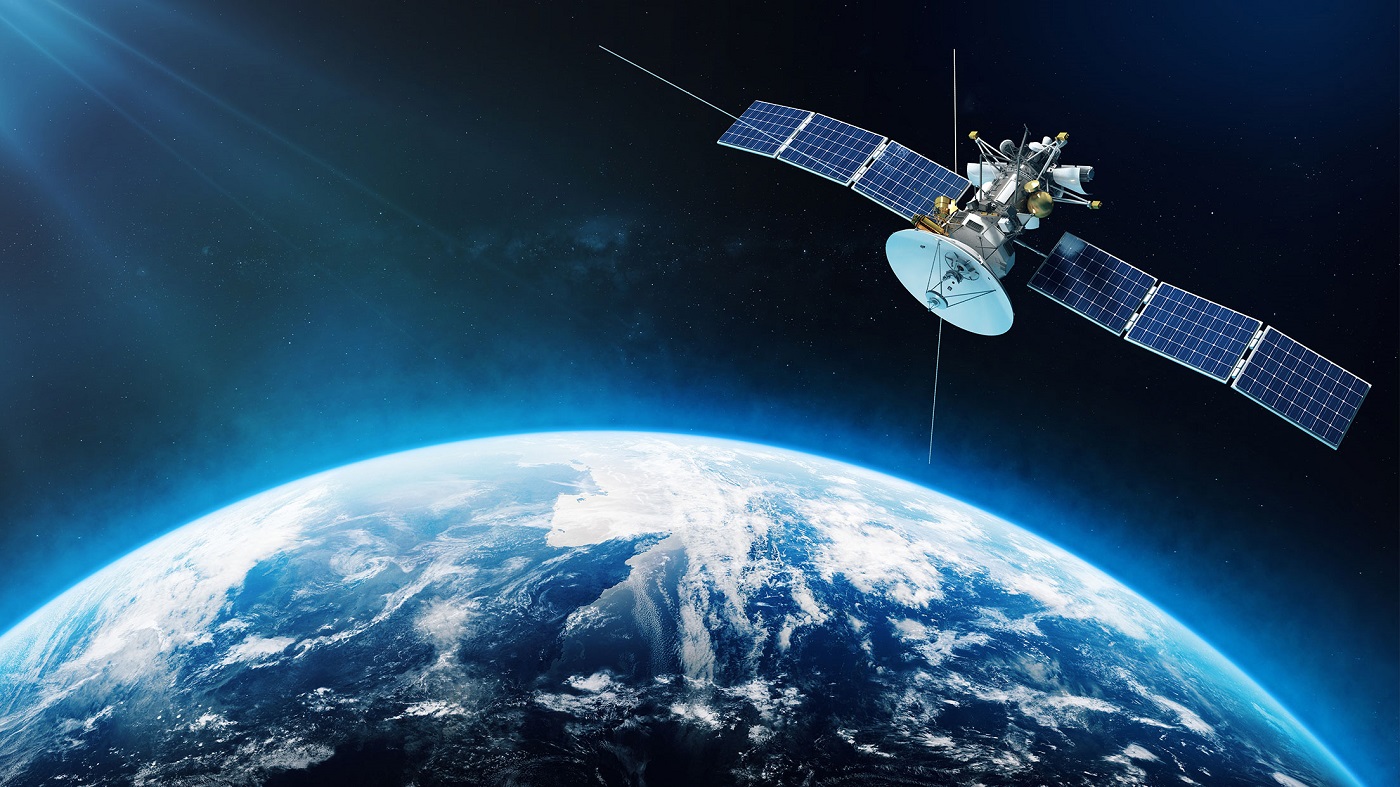 Despite being the world’s second-largest internet market, half of India’s population is offline. Data compiled by the World Bank outlines that only 43% of India’s total population had access to the internet in 2020, a figure that is remarkably less than that of the U.S., where the internet usage rate is 91%.

After Starlink is out of the race, Amazon will get tough competition from indigenous carriers. For the record, Indian players like Bharti-Airtel-owned OneWeb and Tata Group-owned Nelco are also interested in making headway in the sector. Further, Jio Platforms and Luxembourg-based SES have also dropped hints about delivering high-performance satellite-based broadband services throughout India.