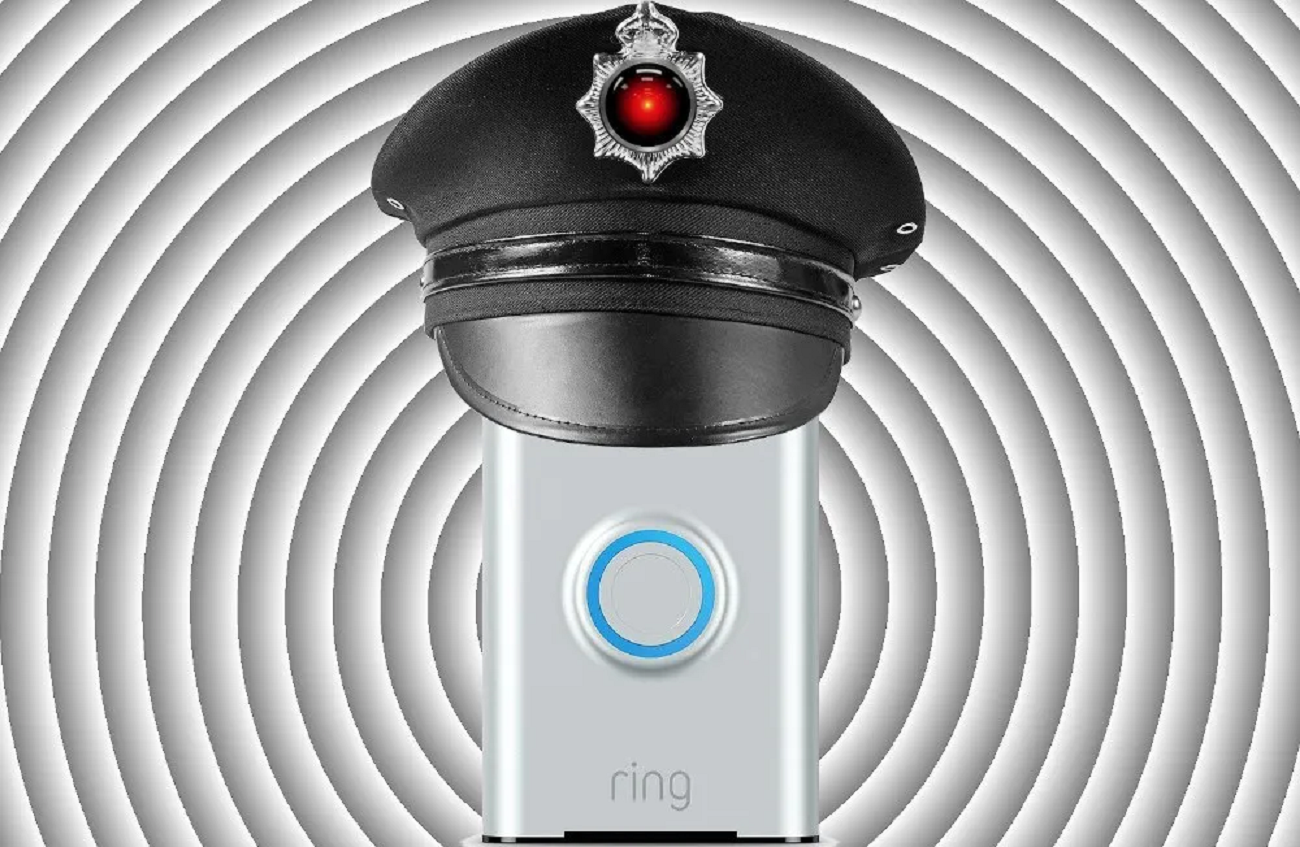 Amazon sent doorbell ring video footage to Police without the customer’s consent 11 times in 2022. Amazon stated they would not disclose the customer’s identity without their consent. Still, they violate this rule in emergencies as the company allows it when there is an emergency request. In all 11 cases, the Ring determined that there was a threat of serious injury or danger that required to be attended to without delay.

Though the company cannot give details on the person but can legally provide the government information on the case as they suspected a fatal attack.

Ring LLC is a home security system owned by Amazon. Ring provides video footage to the government on request. There is an ongoing discussion between the senator of Massachusetts, Ed Markey, and the company; with over 2,000 partnerships with the fire department and Police, there is a concern about the individual’s intrusion; Amazon’s Ring is going strong in the surveillance department. This information helps the Police in investigations while solving the crime.

Senator Markey is concerned about the people’s privacy as Amazon seems to know a lot about the customer’s information like what they buy, where they go, who is around the house or in the backyard etc. Recently, there was a revelation that some companies could access the information by pretending to be the law enforcement department for collecting customers’ data.

Though the company has given the Ring video footage to Police, this is the first time that Amazon has admitted to giving out the information to Police without the owner’s permission. As a result, it has led critics and lawmakers to speak out on the people’s privacy issues.

In response to these charges, Amazon reiterates that they only give the information in emergencies like in situations of death, kidnappings, etc., that require immediate action, and sending the video was a call to stop these crimes.