Home » News » Amazon Will Invest $900 Million in EV for Delivery in Europe: Update 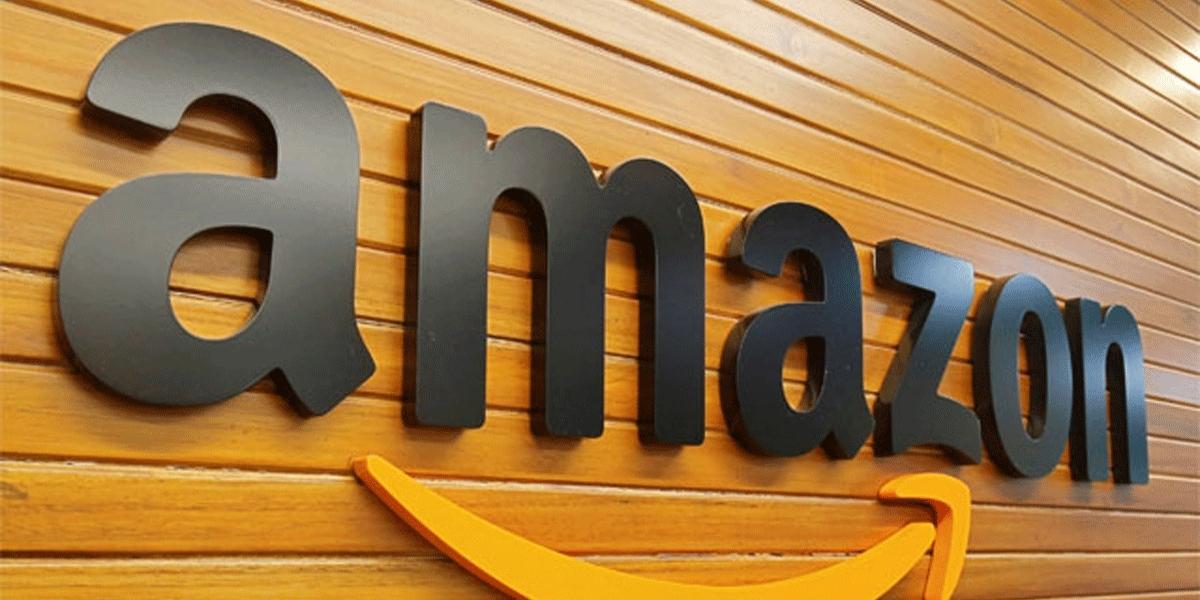 According to a statement made by Amazon, the firm will innovate on how it plans to become carbon-neutral.

According to an Electrek article, Amazon would spend $974.8 million (€1 billion) on electric trucks and vans for its delivery fleet in Europe.

The business wants to support the transportation sector and inspire other businesses to invest in electric vehicles.

Additionally, the business intends to finance its “micro-mobility” delivery hubs. It supports delivery by foot and cargo bike and is currently operational in 20 European nations. 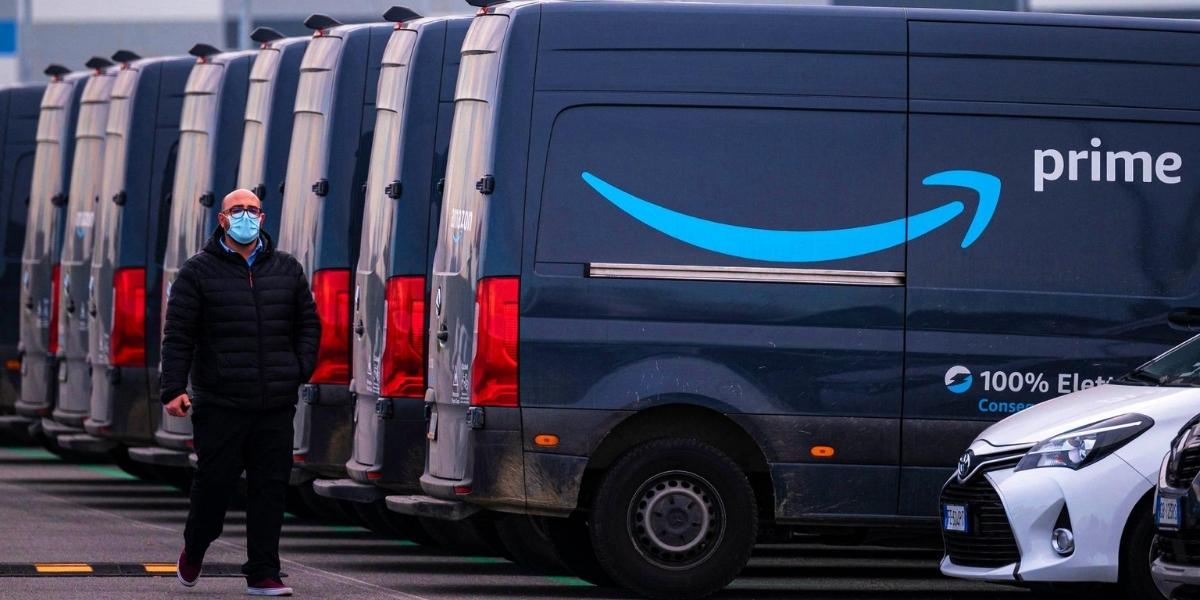 Heavy-duty electric trucks like the Tesla Semi, Freightliner eCascadia, and Volvo VNR electric will be purchased by Amazon for huge deliveries.

The installation of chargers at Amazon locations across Europe is the penultimate project on the company’s list of investments.

Amazon hasn’t specified any specific brands for the products they bought for this investment. But according to reports, Amazon has currently bought 100,000 Rivian Electric Delivery Vans. This was a portion of the 2019 $700 million investment in Rivian. 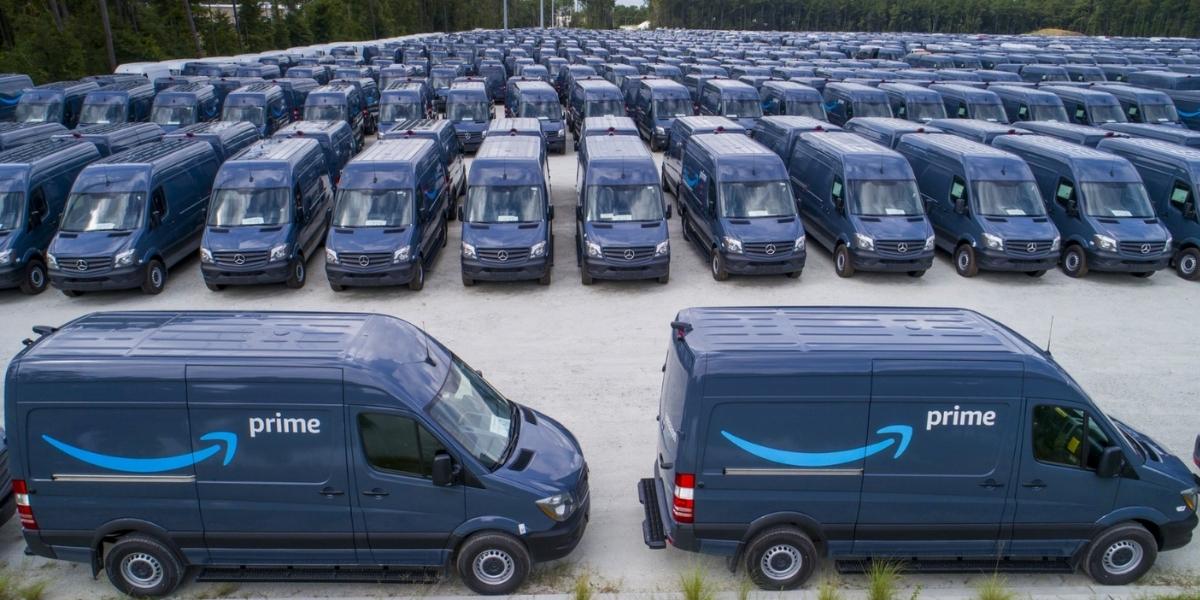 In addition to the two EVs mentioned above, Amazon recently placed orders with other EV manufacturers like Mercedes-Benz and Lion Electric.

According to a report from Engadget, Amazon would also spend $1 billion to raise hourly worker wages in the United States. The corporation made this choice at an ideal moment because it had recently come under fire for its labor practices.

As a result, the majority of entry-level warehouse and transportation workers will start at a salary higher than $19 per hour. The hourly wage for employees in fulfillment and other divisions of the business will rise to $16.