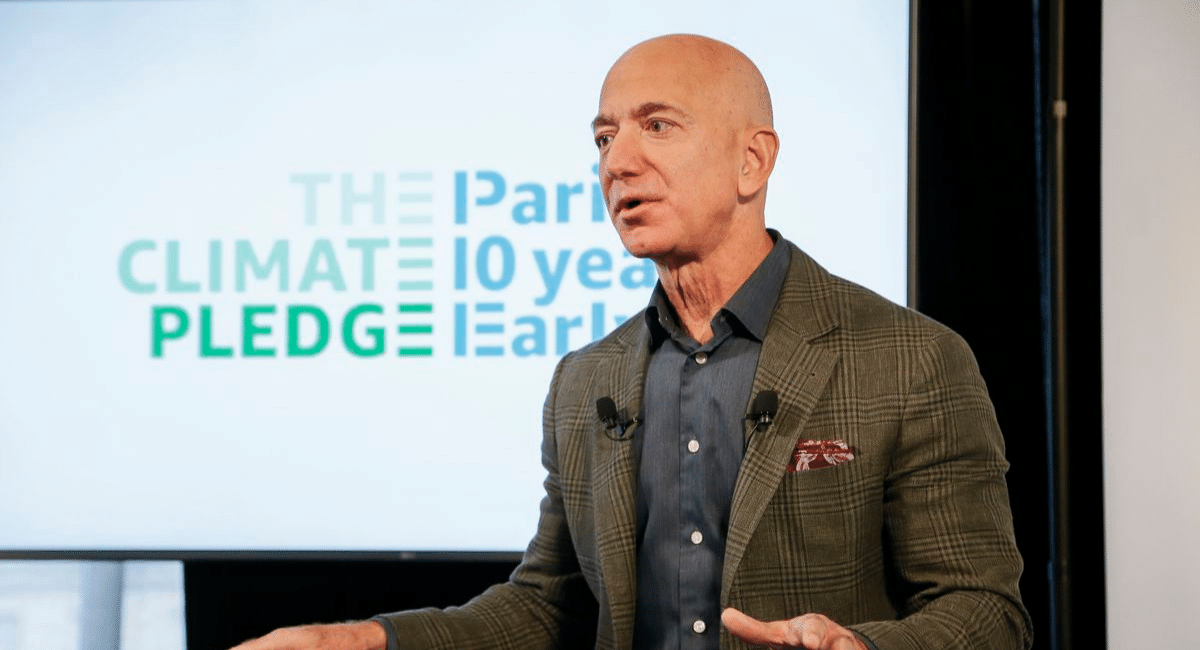 According to a recent sustainability report, Amazon’s carbon dioxide emissions increased to a staggering 18% in 2021 compared to the year before. In addition, 2022 would be the second consecutive year Amazon will see a double-digit boost in climate pollution after it made an impressive “climate pledge” in 2019. Following the pledge, Amazon started reporting its greenhouse gas emissions publicly.

In 2019, Jeff Bezos (then CEO) announced that Amazon plans to reach net-zero CO2 emissions for its operations by 2040. And for that, the company co-founded an initiative called the “Climate Pledge.” Under the Climate Pledge, the company intended to recruit other businesses to make similar commitments to reduce CO2 emissions. 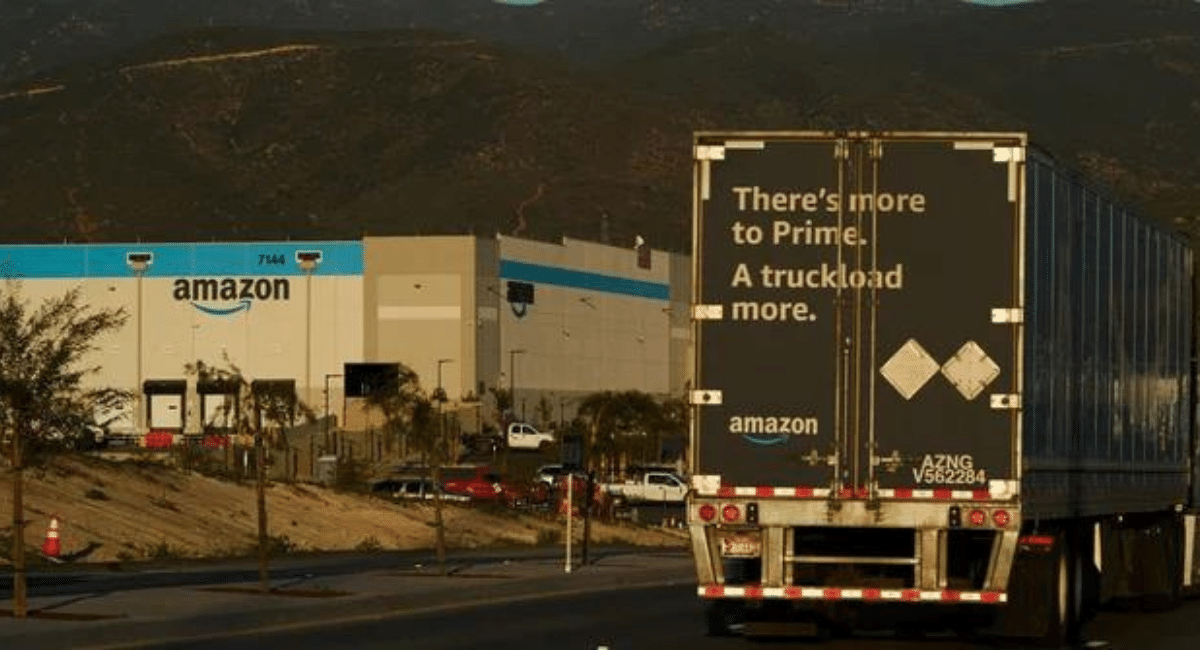 However, such a pledge enables companies to give false carbon accounting. For instance, they claim to reach net-zero emissions or be carbon-neutral by buying carbon offsets. These carbon offsets cancel out the impact of the companies’ emissions through apparently eco-friendly projects like planting trees, promoting clean energy, and protecting forests.

Unfortunately, these offsets don’t reduce or impact real-world climate pollution significantly. So, to dramatically lower the CO2 build-up in the atmosphere, companies must substantially reduce the majority of their climate pollution.

Despite the boost in CO2 emission, Amazon instead focused on carbon intensity in its sustainability report. It says, “The focus should not be solely on a company’s carbon footprint in terms of absolute carbon emissions, but also on whether it’s lowering its carbon intensity.” 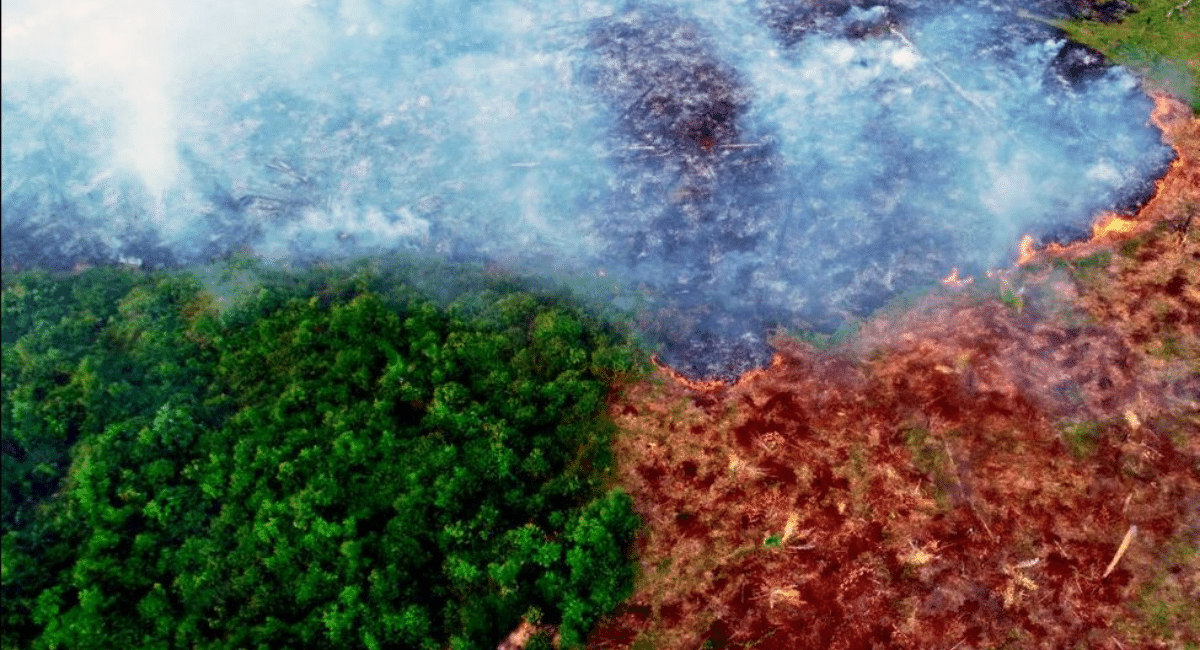 The company claims that it reduced its carbon intensity by almost 1.9 percent, which means that “the emissions they produce for every dollar of merchandise sold fell slightly.” However, such reductions mean nothing when one looks at the company’s business growth.

Besides, the company stated in its sustainability report, “As we work to decarbonize our company, Amazon is growing rapidly. We have scaled our business at an unprecedented pace to help meet the needs of our customers through the pandemic.” Hence, it means that Amazon’s climate pollution increased alongside its profits.

Therefore, Amazon’s increased climate pollution proves that it is essential to deduce a company’s entire carbon footprint to determine any reduction in emissions overall. Besides, the figure the company reported for its emissions is probably not accurate. The reason is that Amazon does not include the emissions it produces from manufacturing many products it sells. In addition, the figure probably doesn’t cover the emissions from Amazon’s warehouses and diesel-powered delivery trucks. Hence, if Amazon intends to cut back on emissions and become “carbon-neutral” by 2040, it has a long way to go to achieve that goal.