Amazon has reserved a seat on the upcoming United Launch Alliance Vulcan Centaur rocket. The rocket will launch from Florida’s Cape Canaveral Space Force Station. The rocket will also carry the Peregrine lunar lander and a NASA-funded spacecraft, in addition to the two Amazon satellites.

According to ULA, the Vulcan Centaur rocket is “nearing completion.” Amazon reserved 38 seats on the heavy lift rocket for the launch of its internet satellites. The company will continue to launch two prototype satellites aboard ABL’s RS1 rocket. 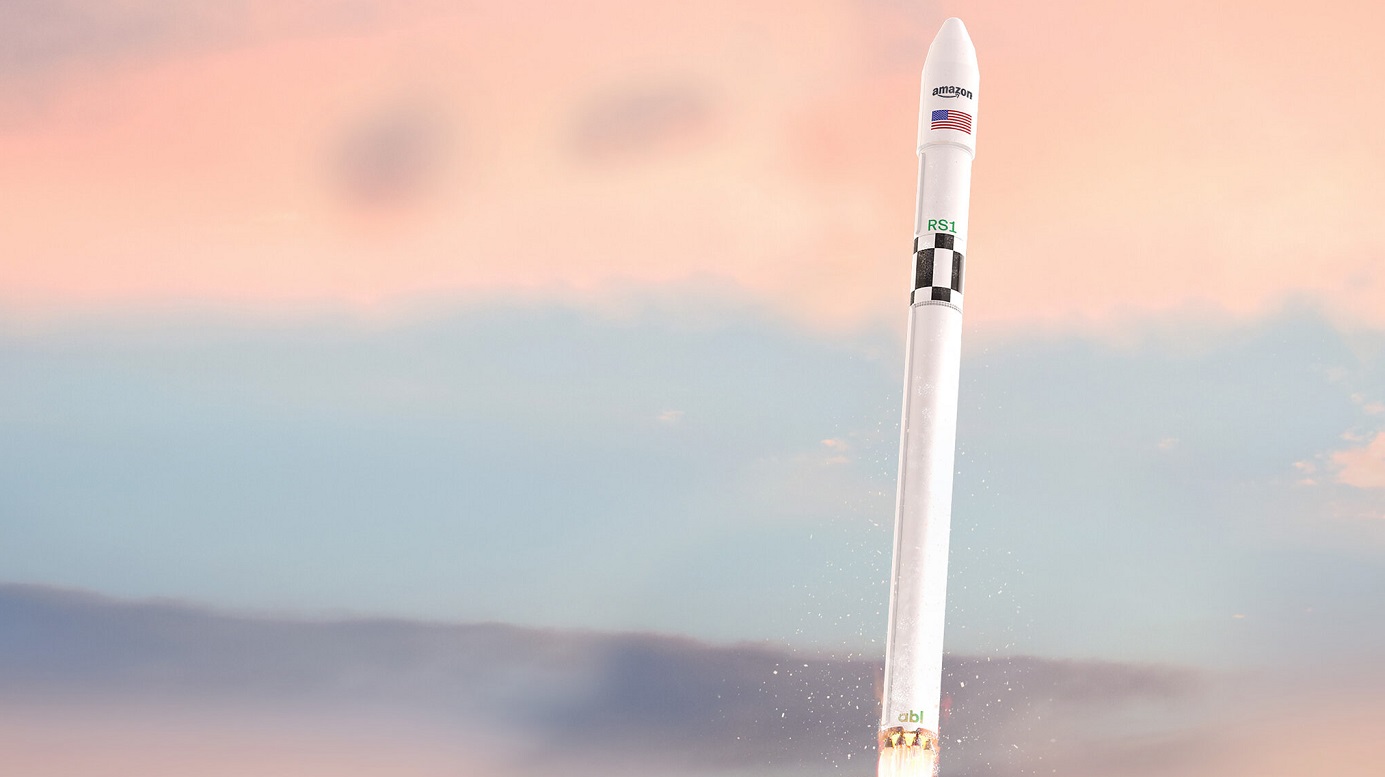 Amazon has reserved 92 launches with Arianespace, Blue Origin, and ULA, with these carriers expected to deliver the company’s Project Kuiper satellites to low Earth orbit within the next five years. The company did not include rocket rides with SpaceX, Amazon’s main competitor who is constructing its own internet supercluster.

Amazon plans to launch 3,236 satellites for the Project Kuiper constellation, whereas the SpaceX intends to launch up to 42,000 satellites for Starlink. Elon Musk’s space venture has already launched over 3,000 satellites into orbit with its Falcon 9 rocket. If Amazon wants to stay in the game, it needs to start flying internet satellites soon, amidst its reluctance to launch satellites.