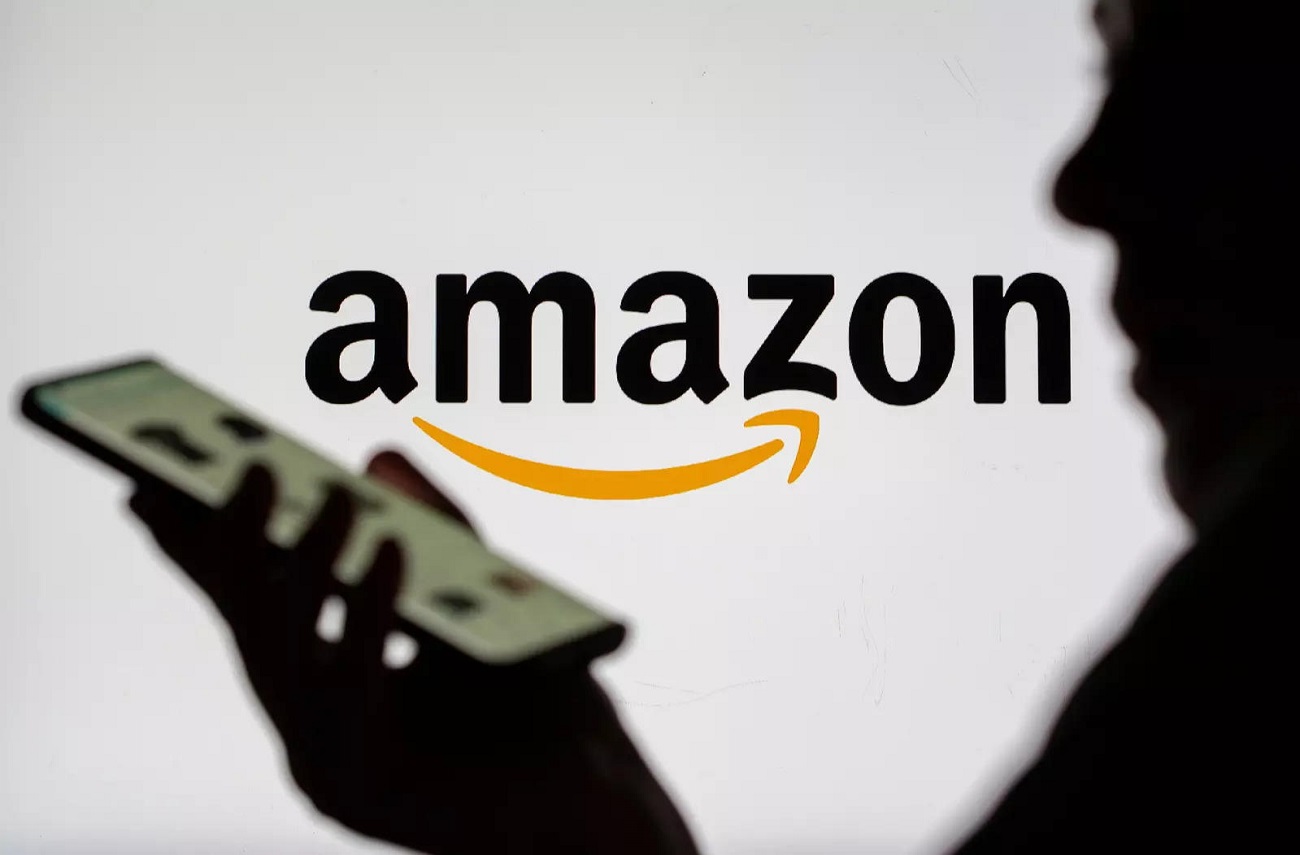 An anonymous source revealed to The Intercept (a non-profit news organization) that Amazon executives plan to launch a Amazon chat app exclusively for its employees. In addition, the company is planning to ban certain words from this internal messaging app. For example, according to an internal report received by The Intercept, the app will exclude any word about Amazon’s work condition. Also, Amazon’s employee chat app will filter content hinting at a union organization.

The rumors of the said messaging app began back in November 2021. At that time, the company’s executives organized a meeting to discuss developing a social media platform explicitly for Amazon’s employees. Amazon’s head of worldwide consumer business, Dave Clark, proposed that the app offer a one-on-one experience, similar to Bumble. In addition, he suggested that it would be more efficient than a vast online social network space.

How the Amazon chat app would work?

Amazon chat app would permit employees to create posts named “Shout-Outs” to highlight their work. Amazon would then integrate these posts into the company’s gamification program. The gamification program by Amazon rewards employees with virtual stars and badges according to their productivity.

According to sources, executives also discussed the “dark side of social media” during the meeting. Hence, they decided to compile a list of “bad” words that the app would not let the employees use. These words are – union, slave labor, grievance, living wage, unfair, master, injustice, ethics, diversity, pay rise, and restroom. Apart from blocking inappropriate words and profanities, the app will also block phrases like “This is dumb” or “This is concerning.” Therefore, speculations are that Amazon chat app will include a content filter. 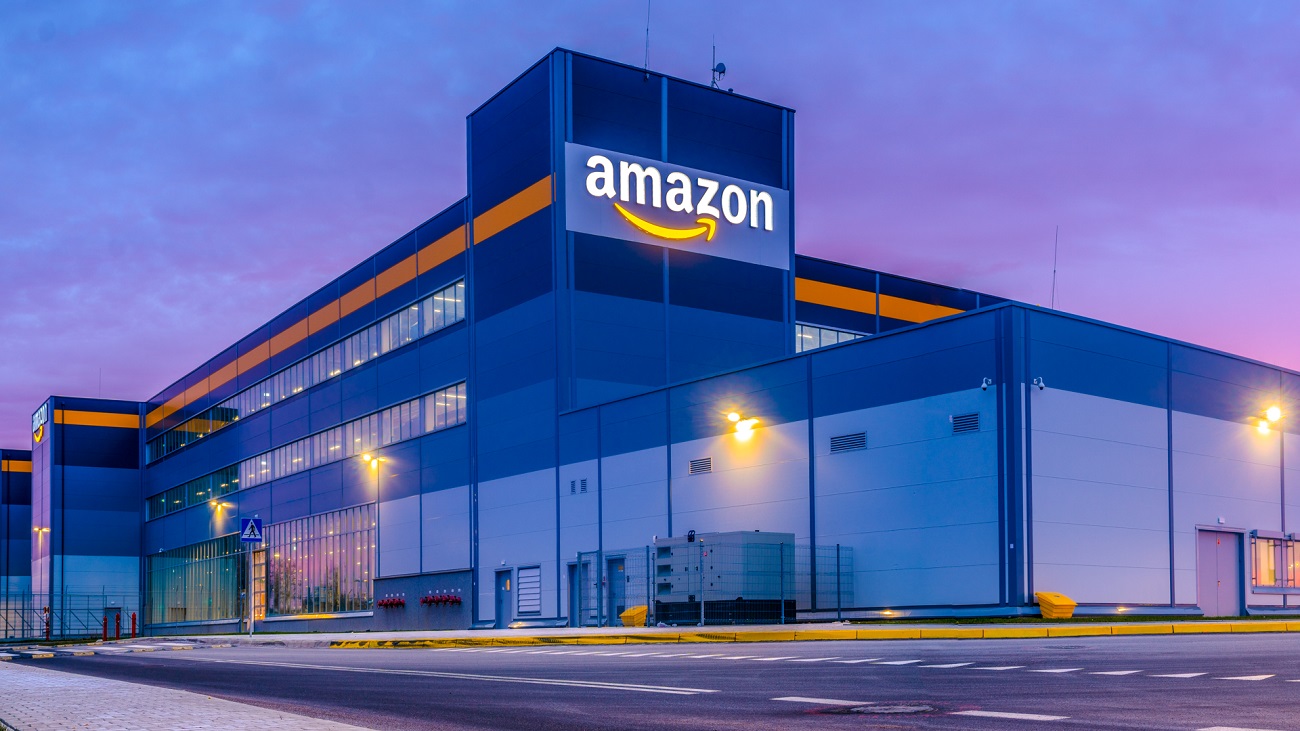 What does Amazon say?

Barbara Agrait, Amazon’s spokesperson, stated, “Our teams are always thinking about new ways to help employees engage with each other.” Additionally, she divulged that “The app has not been approved yet and might change or even never launch.” Barbara remarked that if Amazon’s chat app launches in the future, it may not prohibit many words mentioned above. However, she noted that the app would block “offensive or harassing” words to protect Amazon’s team.