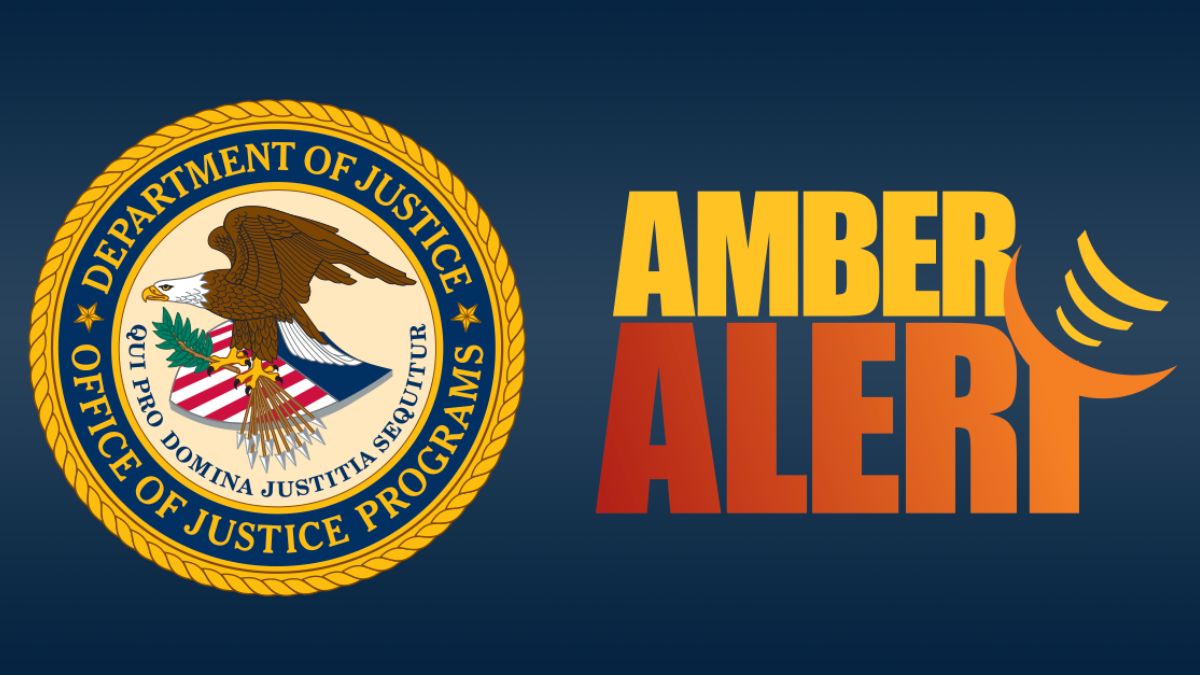 An Amber alert has been issued in McKinney, Texas, for two young sisters who police think were taken by their grandmother in Collin County. Additionally, an Amber alert was issued for 6-year-old Jennifer Burns and 9-year-old Jessica Burns overnight. They might be in grave danger, according to the McKinney police department.

Furthermore, both girls are white, and both have blond hair and blue eyes. Police report that Jennifer is 4 feet tall and 60 pounds, while Jessica is 4’10” tall and 90 pounds. In addition, Jennifer apparently wore purple-framed spectacles when last seen.

Moreover, the two young sisters were last spotted at a McKinney pizza joint at about six o’clock on Thursday. And although CPS presently has temporary custody of the girls, they were at the time on a supervised visit with their non-custodial father. Since then, the father has been detained, according to reports.

Additionally, the girls’ 60-year-old grandmother, Jame Burns, is suspected by police of abducting the girls. Jame Burns was last seen sporting dark-framed spectacles, blue jeans, and a red long-sleeve shirt with black sleeves. She has blonde hair and brown eyes and is 5 feet 2 inches tall, and weighs around 230 pounds. According to reports, she may be driving a black SUV with a scratch on it. However, officials did not provide the brand, model, or details on the license plate.