Home » News » Amber Heard is in Spain Not for Vacation, But other reason 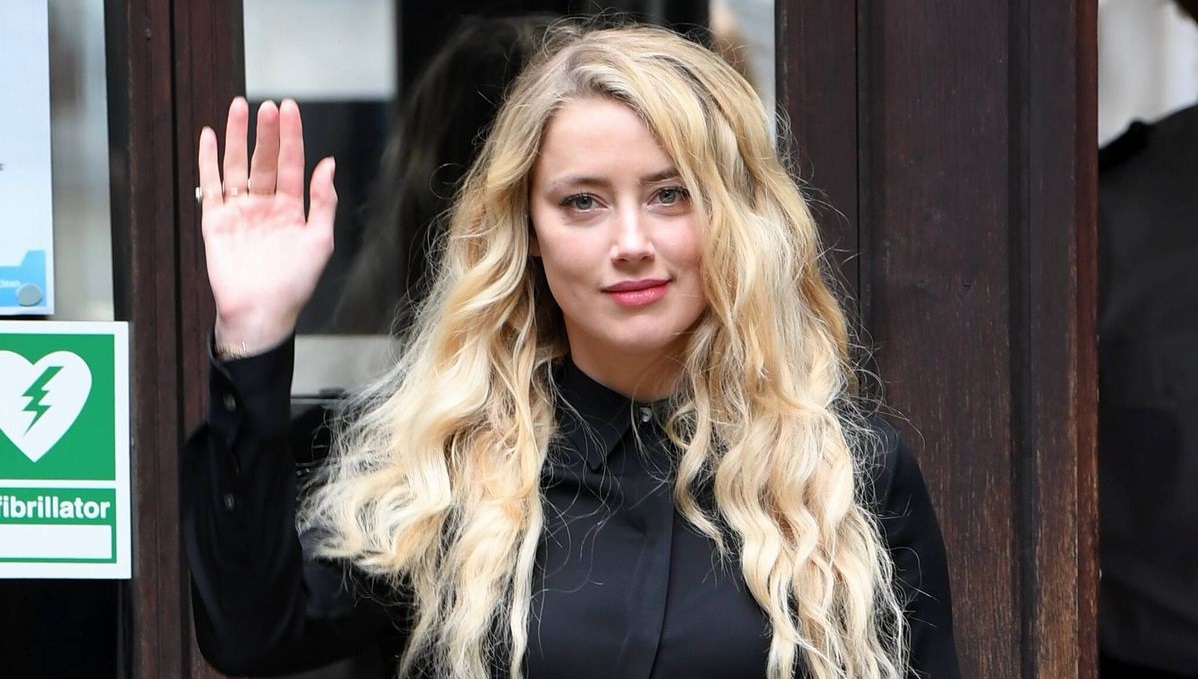 According to rumors, Amber Heard is in Spain not for a holiday but to get away from Hollywood. The Aquaman actress kept a low profile following the resolution of the Johnny Depp case, save for when she granted interviews. Additionally, she hasn’t been on any social media. The actress did, however, visit Israel earlier.

Heard has now arrived in the European nation after crossing the Atlantic. She is there along with her supposed girlfriend Bianca Butti and her kid Oonagh. According to reports, she is having a great time with her kid and is well-liked by the people. Netizens blasted her for taking a trip while she owed Depp money but was unable to pay him.

According to a new story, Amber Heard is currently in Spain because she no longer wants to work in Hollywood. We all know that she has faced a lot of animosity from Johnny Depp supporters. Her friends Margot Robbie, Cara Delevingne, Kristen Stewart, and others are rumored to have abandoned her.

Amber Heard “knows she’s toast in Hollywood since Johnny Depp’s had the most influential players standing up to cast him and the bulk of A-listers firmly on his side,” a source reportedly told the National Enquirer. She wants to start over with her daughter, reinvent herself, and put her financial problems behind her by relocating to a country like Spain. The source continued, “She can envision herself living in Spain where no one will call her a cunning liar, but she won’t get away with trying to run from prosecution.” These are merely rumors, though. It was previously discovered that Amber rented the property in Spain under a false name.

According to rumors, Amber Heard has rented a home owned by a politician who was recently let out of prison and is now residing there as Martha Jane Cannary.