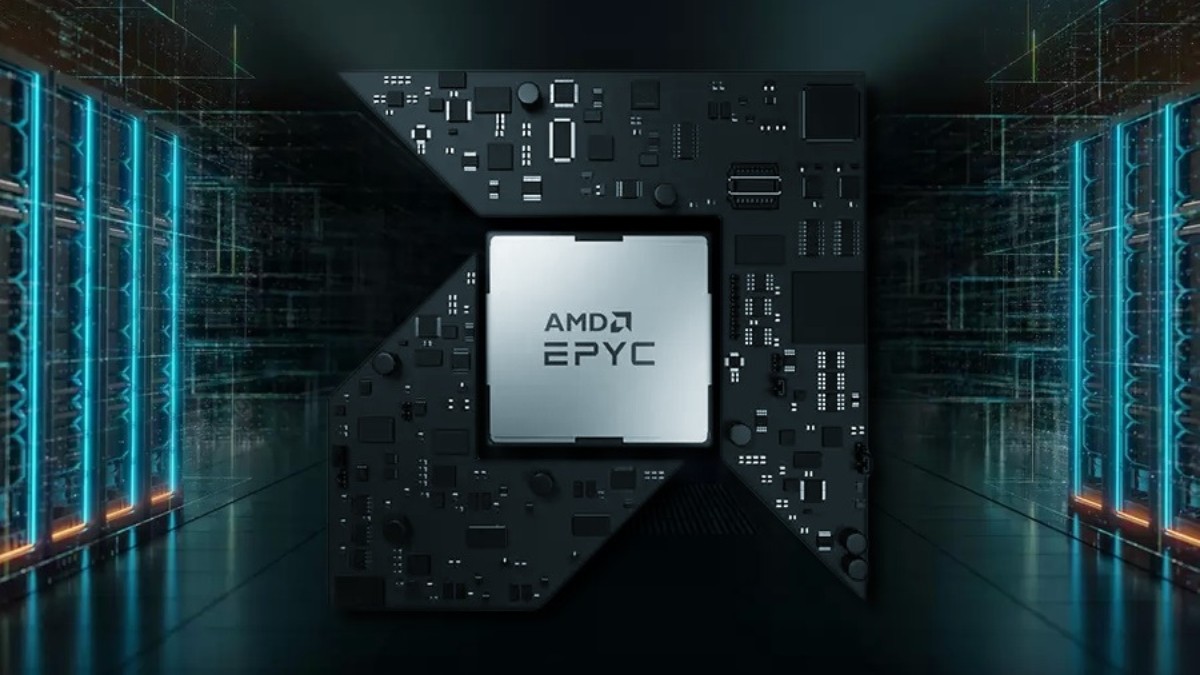 AMD EPYC 9654 outperforms a Ryzen Threadripper PRO 5995WX by nearly 30% on PassMark, demonstrating what 96 Zen 4 cores are capable of.
PassMark has revealed AMD’s EPYC 9654 “Genoa” server processor, which has shot to the top of the High-End CPU Mark chart.

The AMD EPYC 9654 processor debuted on PassMark with a single sample and promptly outperformed every rival. The “Genoa” Zen 4 component has taken the top spot in the High-End CPU Mark table, which is dominated by AMD CPUs with robust core counts. The 64-core Ryzen Threadripper PRO 5995WX, the former table topper, has finally given up the lofty position that it had held since the first quarter of 2022. Unsurprisingly, the EPYC 9654 hasn’t only edged out its competitors; with the multiple test suite result, it has rightfully set a brand-new standard.

The EPYC 9654 uses a 5-nanometer manufacturing technology to produce higher processing power and supports the AVX-512 instruction set, PCIe 5.0, and DDR5. This outcome shows AMD’s continued superiority in this field. The Xeon Platinum 8380 from 2021, representing Team Blue with 62,318 points, is the first challenger from Intel in the High End CPU chart after scrolling over more than 20 AMD processors. The AMD EPYC 9654 may only have a short reign, though, as it won’t be long before the “Bergamo” chips, which have the flagship 128-core EPYC 9754, demonstrate their potential.