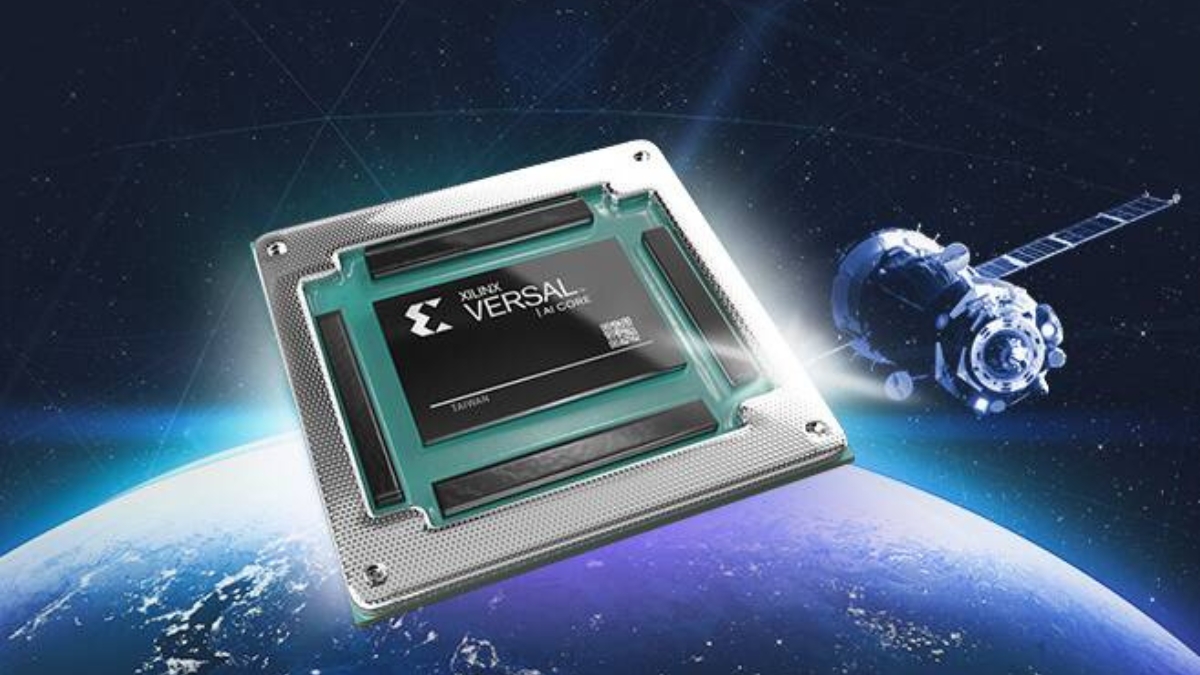 There is a market for gadgets made specifically for use outside of Earth because the majority of modern electronics aren’t made to withstand the harsh conditions of space. The PC hardware company AMD has developed a new processor for use in satellites and other space-based equipment.

A “space-grade Versal adaptive SoC” from AMD, a company best known for its desktop processors and discrete graphics cards, will begin shipping to customers in the first quarter of 2023. This System-on-a-Chip (SoC) is designed for satellites and other devices that must function in the depths of space, unlike the majority of AMD’s well-known products, which are intended for use in PCs and servers. When you are outside of the range of the Earth’s natural radiation protection, AMD claims to have “full radiation tolerance.”

The XQR Versal adaptive SoC supports reprogramming both during development and after deployment, including while in flight in the harsh radiation environment of space, according to AMD in a press release. This enables satellite operators to modify processing algorithms after a satellite has been launched, providing flexibility in communications and remote sensing applications that was previously not possible. The Versal chips will be used in AMD’s own processor designs, according to Raytheon, a defense contractor best known for developing the “Patriot” missile and making billions from armed conflicts around the world.

The chipset is a distant relative of the 7nm CMOS-fabricated Apple Silicon chips found in current Macs because it has dual-core Arm Cortex-A72 and Arm Cortex-R5 processors. The Xilinx division of AMD, which was acquired earlier this year, was responsible for creating the chip.

It’s another victory for ARM chips in the final frontier, despite the fact that AMD’s new chip’s only users are businesses that make space hardware.