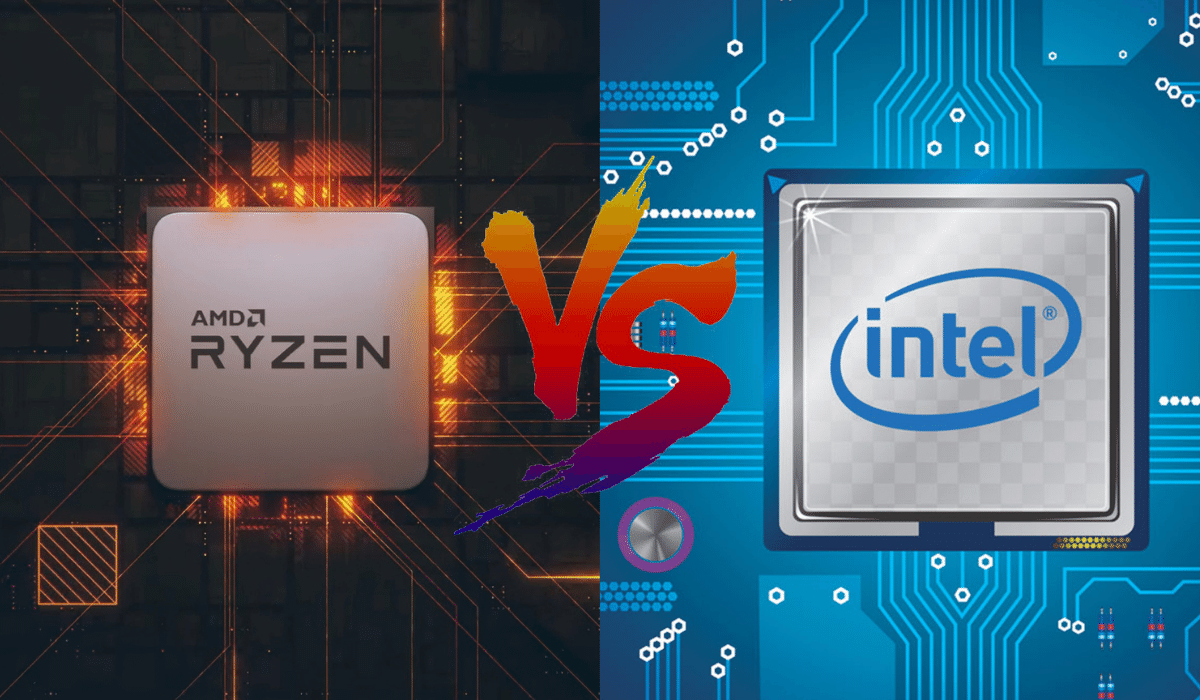 AMD announced its next-generation Ryzen 7000 processors publicly on 5 August 2022. Rumors say that it might be trouble for its old rival, intel. As tweak town told about the upcoming event mentioned the “Exclusive Look at Partner Products,” The showcase event of a forthcoming AM5 Motherboards, and they will focus on the “Launch of AMD Ryzen 7000 series processors” However, the new AMD and AM5 chipsets provide the high power performance across intensive computing task. 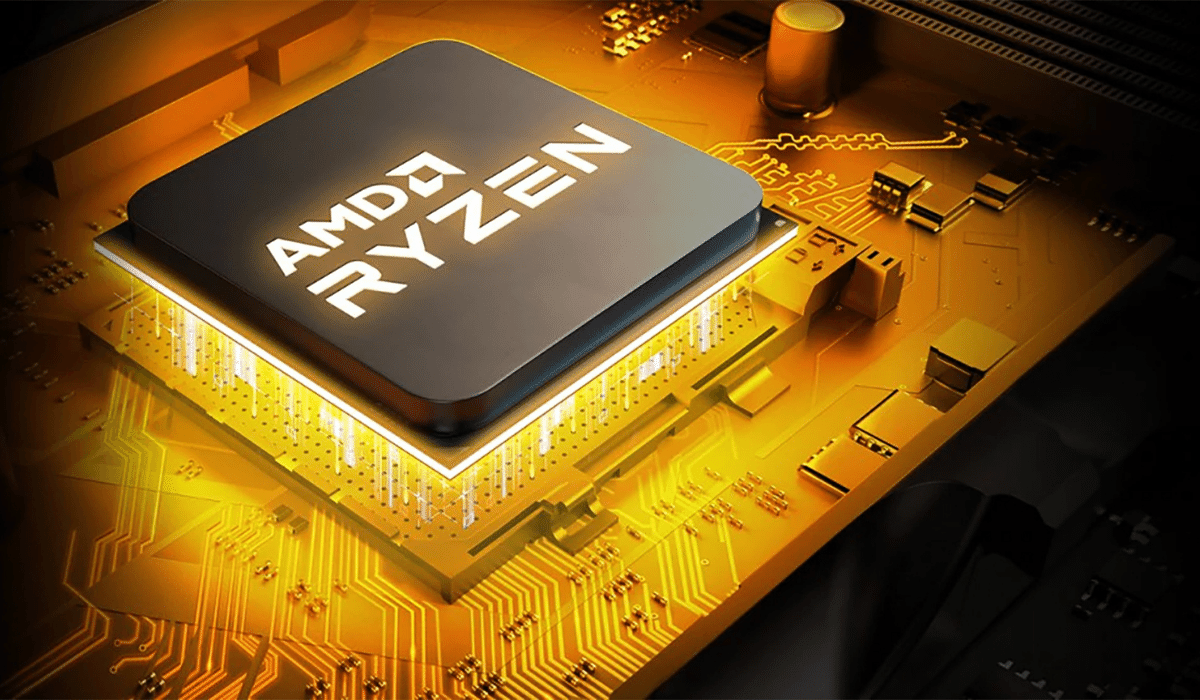 Another upcoming CPU showing at the same event, it seems they also introduce advanced motherboards from ASRock, MSI, Gigabyte, and Biostar. Additionally, they come with an AM5 socket, which leads to making the most of the Ryzens 7000 chips, including DDR5 and PCle 5.0 support.

In the CPU market, AMD raises acclaim and market share uplift with its recent R̥yzen processor. So, fans eagerly wait to see what’s new in the Ryzen 7000 series processor. 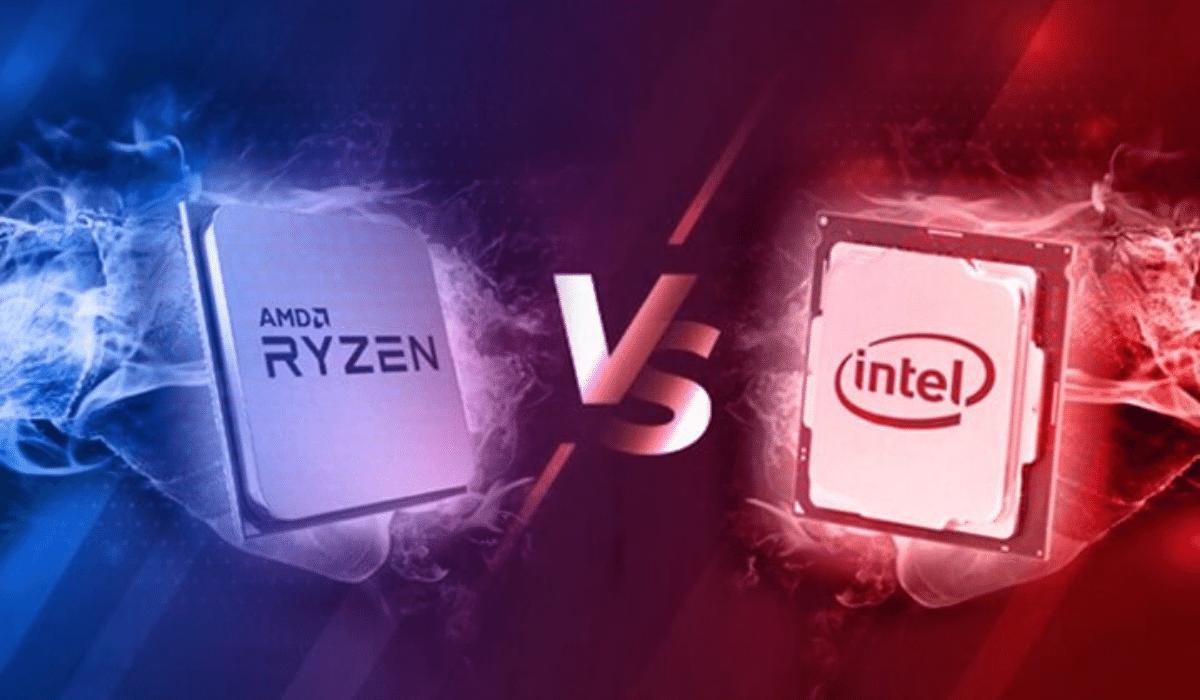 On the other hand, people wait for how intel responds. This year, Intel is all set to launch its Raptor Lake range of processors around the same time. Still, intel remains in the first place because AMD has a lot of momentum. Also, it has been chipping away at its market share.  Intel also offers the Foundry business will produce chips for Taiwanese company Mediatek. 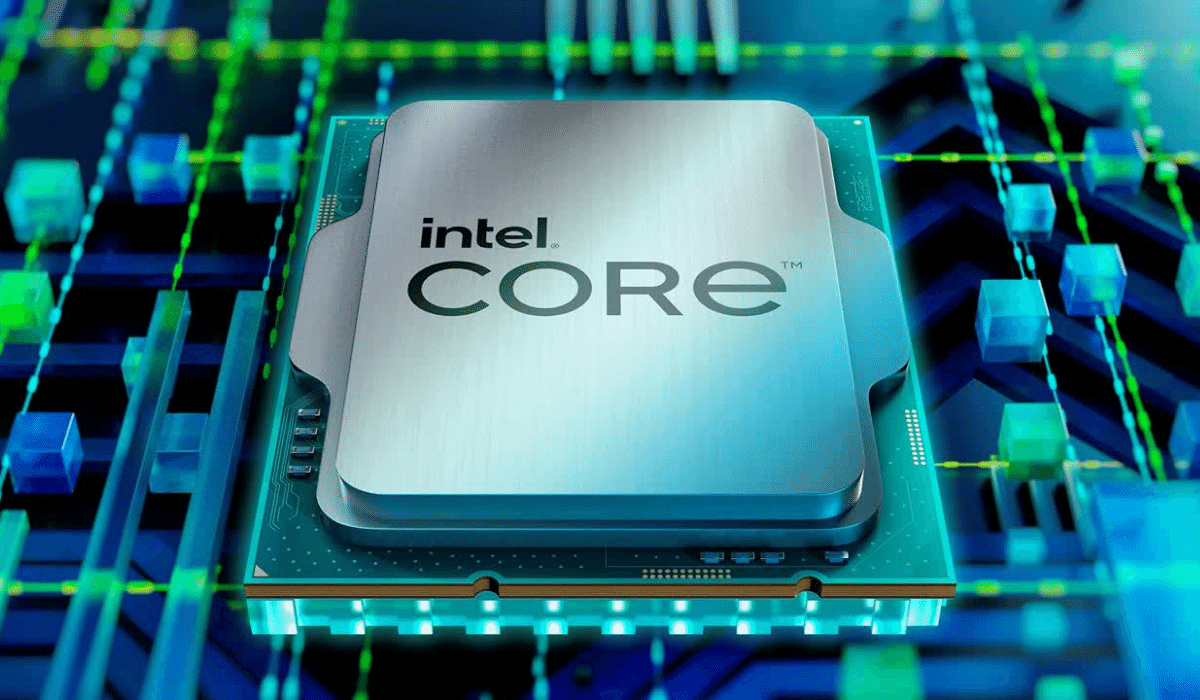 Moreover, intel knows about the rivals. So, the pressure is on to blow the opponents away with the Raptor lake CPU. It’s exciting for the people who want to upgrade their PC configuration. Intel and AMD both have major CPU release this year.