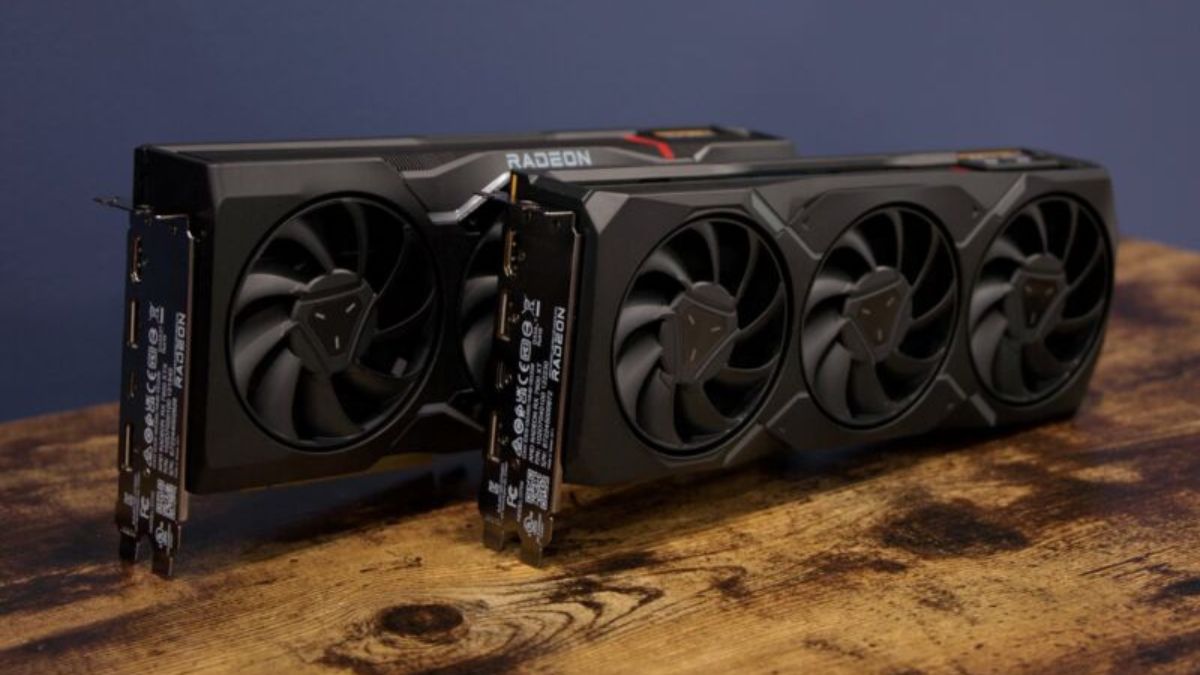 AMD’s Radeon RX 7900 XTX and 7900 XT GPUs are still in beta, and there are some early bugs to iron out, as with most products based on new architectures.

According to reports, some reference cards are reaching hot spot temperatures of 110 degrees Celsius. This is not something you want to see, particularly from a $1,000 GPU.

It’s worth noting that Hardwareluxx only shared temperature issues involving the 7900 XTX, so it’s unclear whether the RX 7900 XT is experiencing similar issues. Given how similar these GPU models are, it’s not surprising that the XT model is also troublesome.

Temperature issues are currently affecting only AMD’s reference cards, not aftermarket cards with custom cooler designs. To be clear, this is an issue that affects AMD models as well as partner models that sell the MBA model with the reference cooler design. 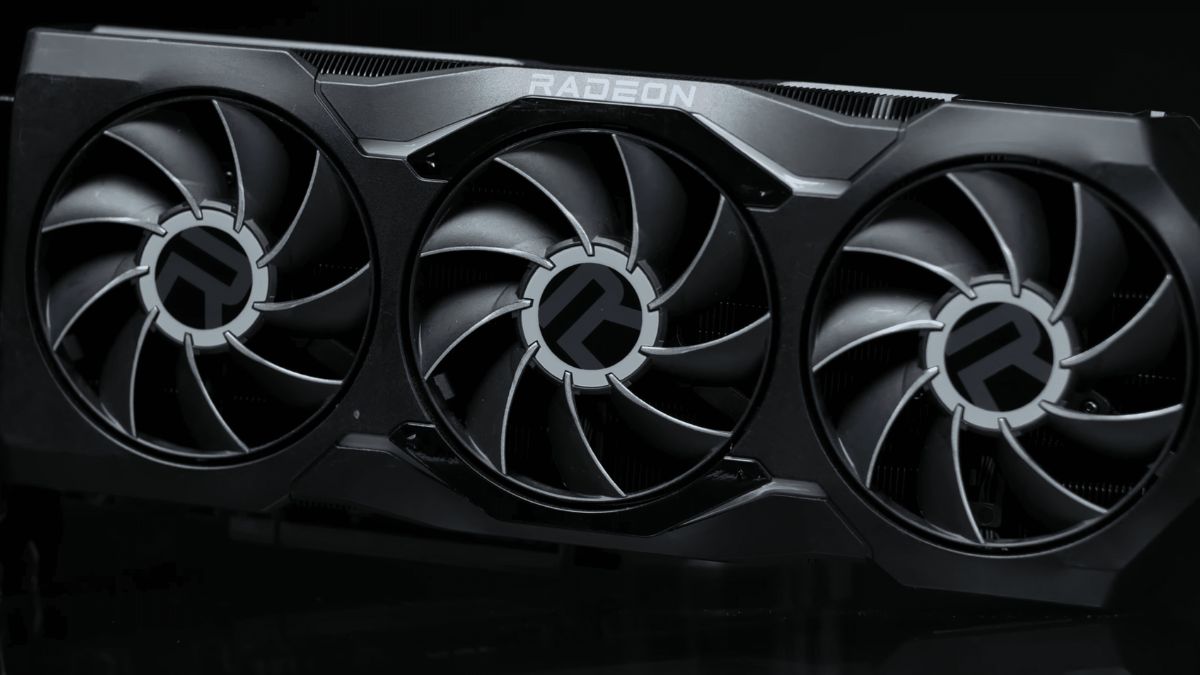 The rest of the cards produced significantly lower hotspot temperatures. Temperature margins were also reduced, with a temperature delta ranging from 22C to 28C between the average GPU temp and the hotspot temp.

A driver update released earlier this week (version 22.12.2, the RX 7900-series’ second driver release in as many weeks) addresses high power consumption during video playback when using the cards’ built-in media decoding hardware. Other issues have been identified but have yet to be resolved, such as “high idle power […] when using select high resolution and high refresh rate displays.”

When testing the cards, Computerbase (German Review Site) noticed these and other issues; When sitting idle at the Windows desktop with a pair of connected 60 Hz 4K monitors, the site measured significantly higher power consumption than the RX 6900 series and Nvidia’s GeForce RTX 3000 and 4000 series cards. 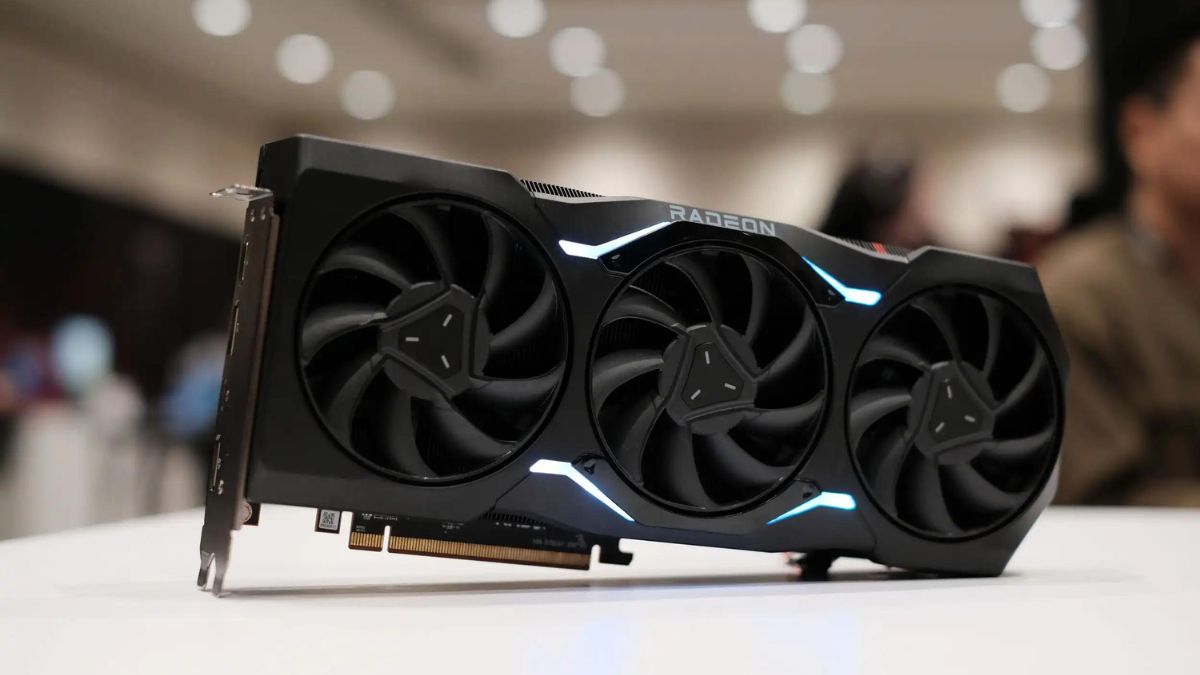