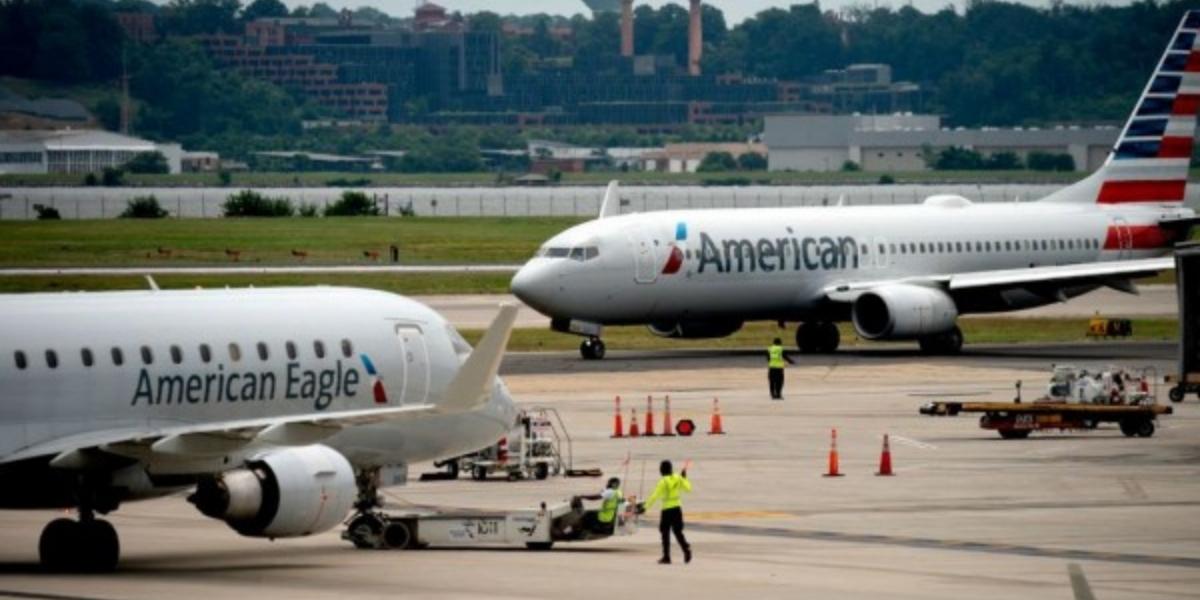 Substantially, the addition of 250 VX4 to American Airlines‘ fleet marks a significant milestone.

The VX4 has a one-megawatt powertrain that was created in collaboration with Rolls-Royce and had a top speed of 202 miles per hour. It will probably be utilized for 30-minute excursions because it can hold a maximum of four passengers.

Additionally, the VX4 can currently go at a 150 mph cruise speed. According to a press release, it is, nevertheless, 100 times quieter than a helicopter. To lessen the strain on pilots when they are in the air and boost automation, the airline will also deploy cutting-edge avionics. 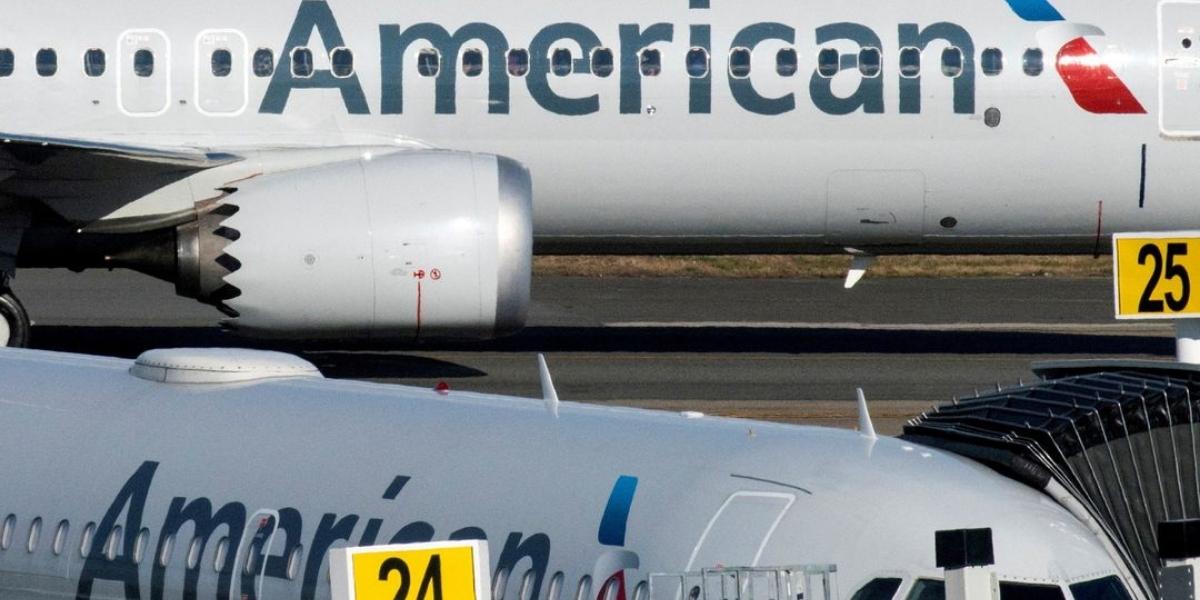 Justin Paines, the company’s test pilot, completed the eVTOL’s first flight. According to Business Insider, it lasted for ten minutes, and the aircraft soared to a height of roughly three feet while connected to the ground.

The UK’s Civil Aviation Authority (CAA) granted permission for the piloted test, and regulators were present for the test flight. To show their dedication and adherence to strict safety standards, the corporation actually insisted on a piloted flight.

The VX4 will conduct transition and envelope extension tests at heights of 5,000–10,000 feet after the following test, which involves a low-speed flight at an altitude of 50 feet.

Most probably, by 2025, the business hopes to get its eVTOLs authorized for flight.