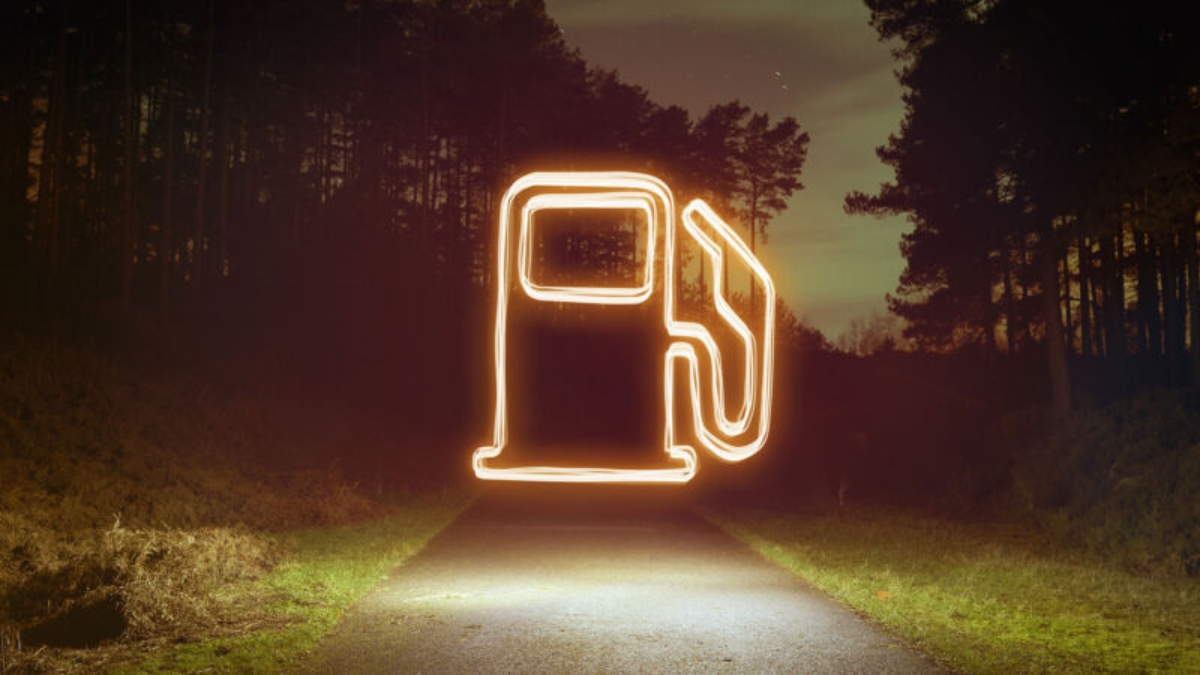 There has never been more interest in electric automobiles. Almost all automakers are engaged in electrification projects as a result of forthcoming international laws aimed at reducing our reliance on fossil fuels. But is the motion making a difference? Despite supply chain constraints and sometimes high dealership markups, plug-in car sales in the US are better than ever.

1.3 million battery electric vehicles were purchased in the US between 2010 and the end of 2021, according to Argonne National Lab. Although that sounds like a huge amount, keep in mind that it only represents a portion of the nation’s over 276 million cars and truck fleet. Despite all of these plug-ins, according to Argonne projections, gasoline usage nationwide dropped by just 0.54 percent in 2021. 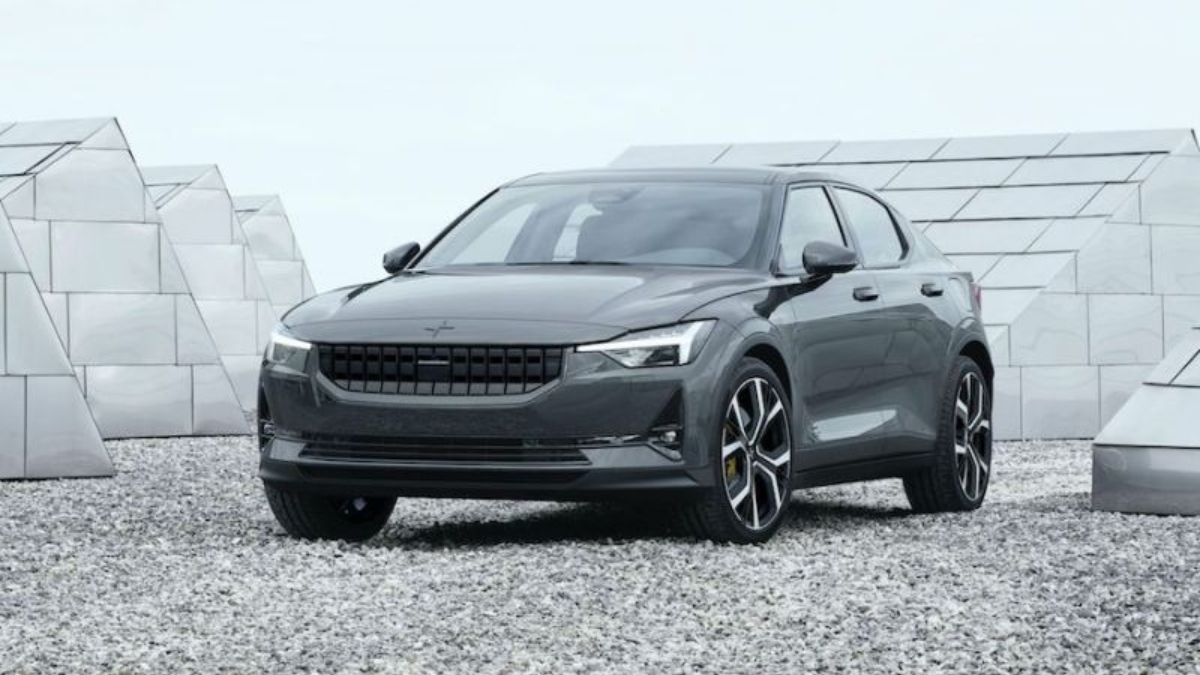 The baseline was an internal combustion engine vehicle traveling 13,500 miles (21,727 km) with a mix of 57 percent highway driving and 43 percent city driving, with the utility factor for PHEVs based on battery size and a mileage adjustment factor for BEVs based on EPA-estimated range. Argonne made the assumption that plug-in drivers behave similarly to their gasoline-powered counterparts. Due to COVID-19, proportionate mileage reductions were also implemented for 2020 and 2021. 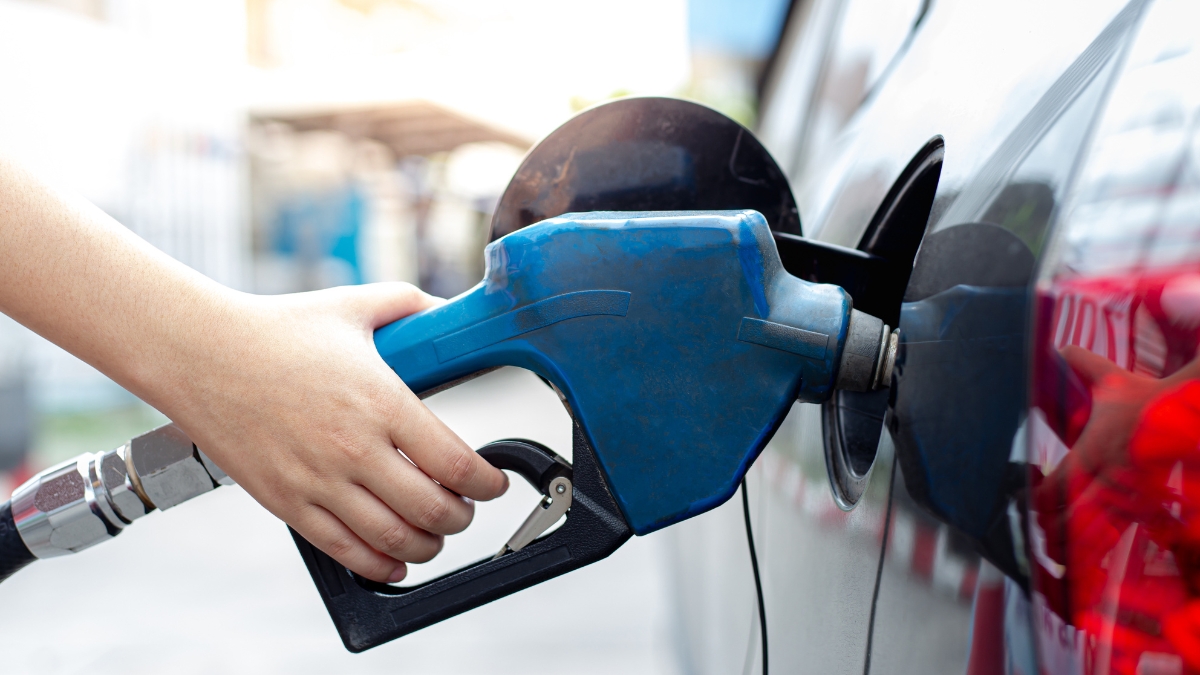 It’s disappointing that the decrease in gasoline usage was just over 5% given that plug-in vehicles account for almost 1% of all light vehicles on US roads.

But Argonne offers proof that EV adoption won’t bring down the power grid: in 2021, charging EVs accounted for just 0.15 percent of all US electricity consumption. Interestingly, Argonne discovered that while PHEV electric range efficiency actually dropped dramatically between 2019 and 2021, BEV electric range efficiency has only slightly decreased since 2018, which Argonne attributes to the growing size and weight of electrified SUVs. 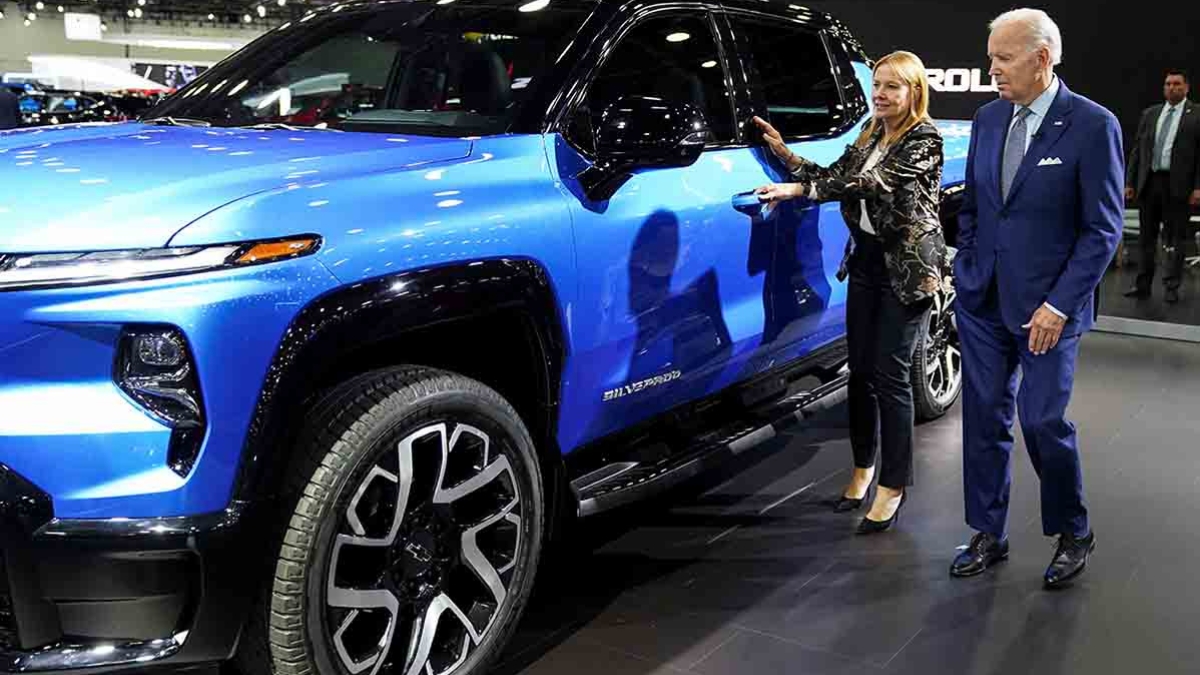 Of course, the report is not intended to discourage people from purchasing EVs; any gas savings is preferable to converting that fuel into air pollution that worsens climate change. But it should be obvious by now that EVs alone cannot solve our transportation-related climate problems, and in the future, many more people will need to walk, cycle, or take the bus in order to get where they need to go.