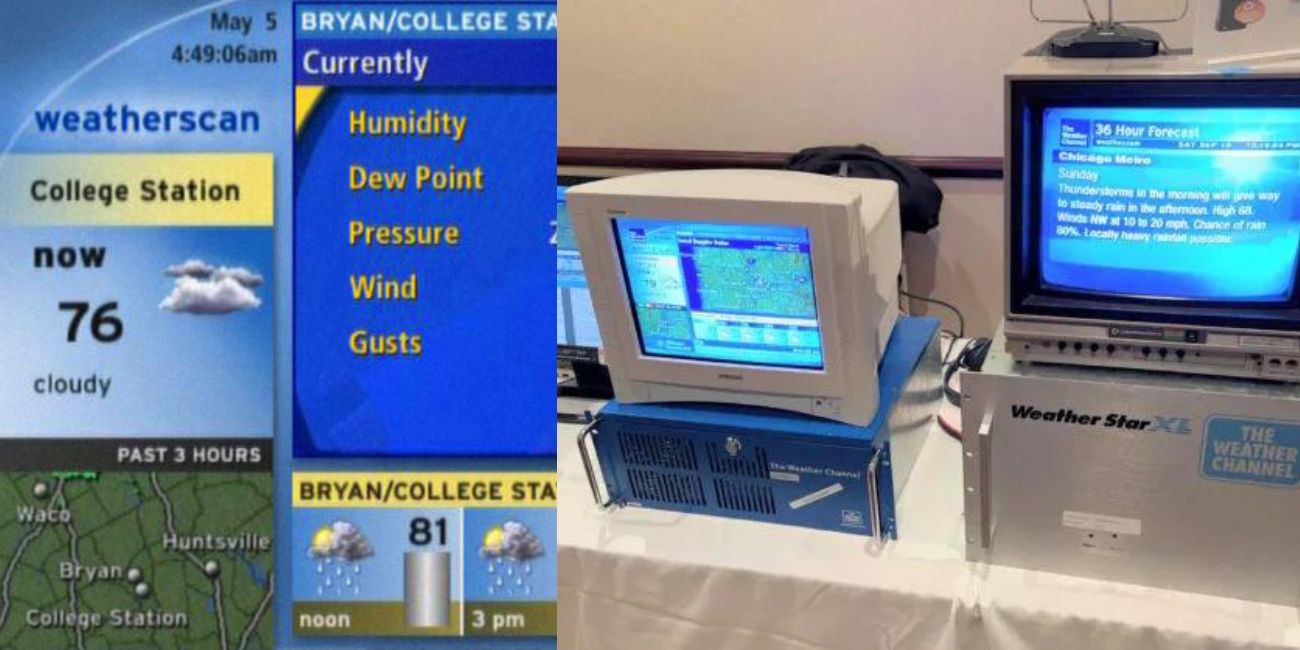 In the early 2000s, Americans who wanted to know the local weather forecast could turn on their TV and tune in to Weatherscan, a 24-hour computer-controlled weather forecast channel with a soothing smooth jazz soundtrack. After 23 years, The Weather Channel has announced that Weatherscan will be permanently shut down on or before December 9. But a devoted following will not go quietly into the night.

Weatherscan, which debuted in 1999, is now available in a dwindling number of local American cable TV and satellite markets. It continuously displays automated local weather information generated by an Intellistar computer system installed locally in each market. The primary reasons for its demise are declining viewership and the prevalence of smartphone weather apps. 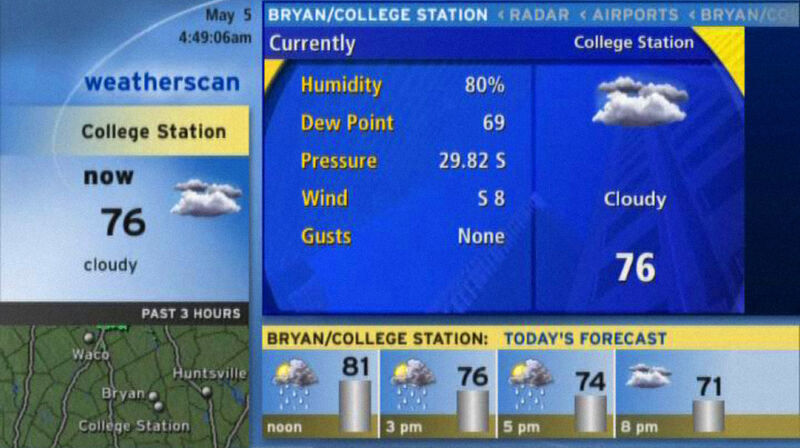 There are also technical issues with maintaining the hardware behind the service. “Weatherscan has been dying a slow death over the course of the last 10 years because the hardware is aging,” says Mike Bates,a tech enthusiast who collects and restores Weather Channel computer hardware as part of a group of die-hard fans who follow company insider news. “It’s 20 years old now, and more and more cable companies have been pulling the service.”

Bates claims that major cable companies such as Comcast and Verizon have already dropped Weatherscan, but smaller cable companies have kept it running.”Because of the small subscriber user base for the technology, I am assuming the Weather Channel just quit porting [the Weatherscan system] forward to newer hardware,” says Bates. “So they just kind of let it run until eventually we are nearing death. There’s probably 60 or 70 Weatherscan [units] still in operation out there. I don’t know the exact number.” 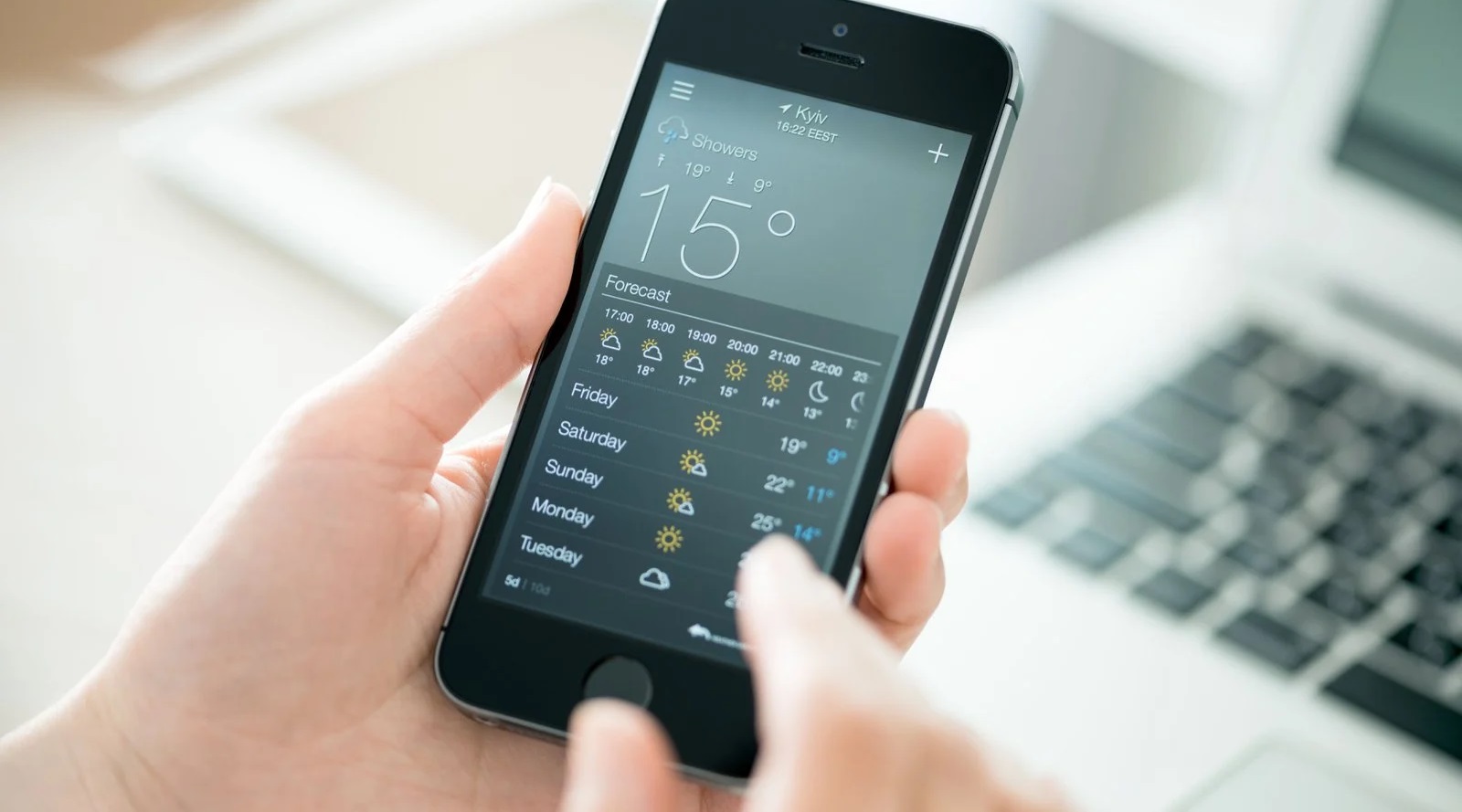 Weatherscan has developed a cult following over the years due to the way the service combines computers and weather, as well as a sense of nostalgia for the smooth jazz music that plays continuously over the forecasts. Hobbyists like Bates (@techknight on Twitter) have amassed the hardware required to run their own Weatherscan stations from their homes. Some people have also developed software that mimics the service in a browser.

Over the years, The Weather Channel has amassed a large fan base, and that community maintains a wiki full of intricate details about beloved on-air talent, discontinued programs, and the back-end technology that holds it all together. That rich history is what drives hobbyists like Bates to try to preserve the equipment.”At the end of the day, we are not only preserving the hardware and software that we are nostalgic for, but also that which made The Weather Channel what it once was.”