Home » News » Amid Monkeypox spread Syphilis rattles the US 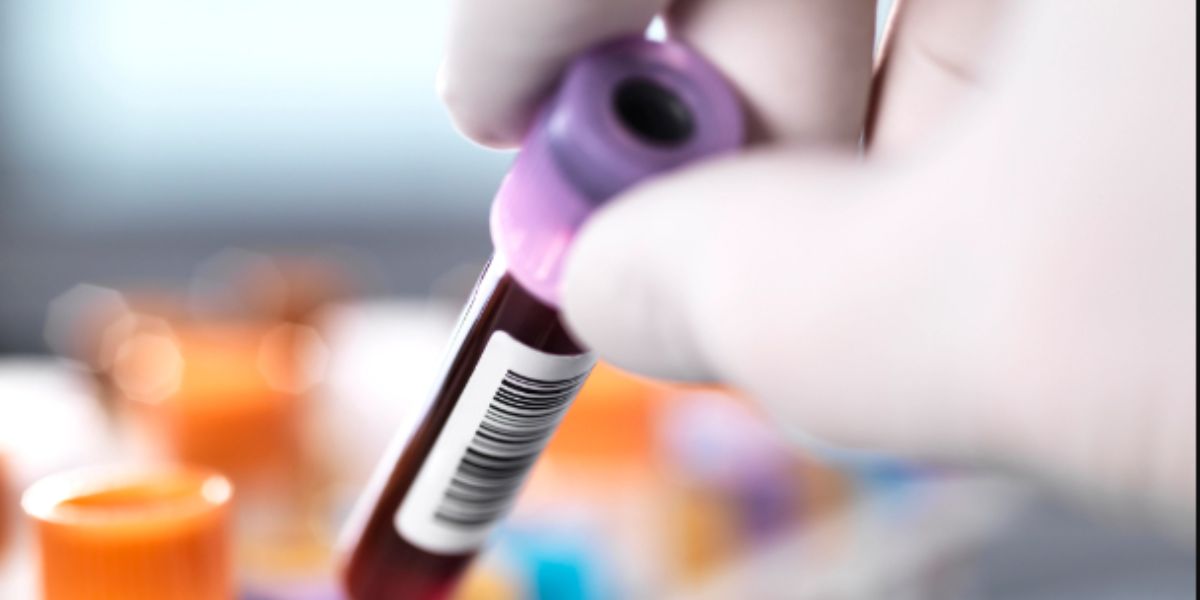 According to preliminary data from the U.S. Centers for Disease Control and Prevention (CDC) released in September, sexually transmitted illnesses are increasing in the U.S. Syphilis, in particular, increased by 26% between 2020 and 2021. Congenital syphilis, which affects fetuses in the womb and can result in birth abnormalities or even newborn death, saw a 24% increase during that time period, which is especially alarming.

Thankfully, syphilis is easily treatable and curable. Although those who are affected may not be aware of it, the disease can have disastrous effects if it is left untreated.

Here’s what you need to know about the syphilis outbreak and how to be safe.

Why syphilis is on the rise The prevalence of syphilis in the United States reached a record low in 2000, but has since climbed practically yearly. According to experts, this is due to a number of factors, such as a lack of funding for public health in the United States and sexual stigma, says Dr. Edward Hook, a professor at the University of Alabama at Birmingham and the program’s director for STD control at the Jefferson County Department of Health. In the United States, public health facilities, where people frequently undergo STI tests, are chronically underfunded. Since understaffed public-health clinics had to divert resources to contain the epidemic due to the COVID-19 pandemic, the situation grew worse. Syphilis has been diagnosed and treated for many years, therefore Hook claims that the fact that it keeps coming back “is a marker that we’re doing something wrong.”

Meanwhile, according to Hook, American medical professionals aren’t always prepared to handle sex or sexuality in a professional manner, which results in a lot of missed screening chances.