Home » News » Amid trial over the Tesla stock, Elon Musk told the jury that 420 has nothing to do with marijuana 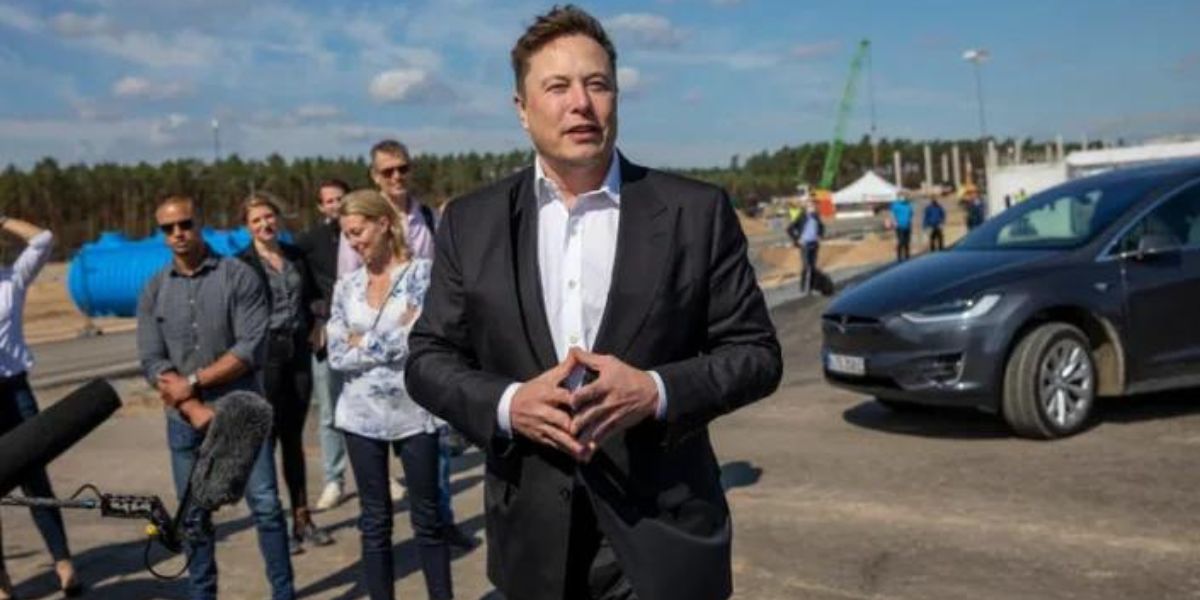 A group of burned Tesla shareholders is suing Elon Musk in a trial that could cost the billionaire billions of dollars after he wrote his now-infamous “funding secured” tweets, in which he said he was “considering” going private. Musk’s first full day of testimony touched upon several major issues: The CEO and his attorneys repeatedly argued that Musk did not doubt taking Tesla private. Musk said that the head of Saudi Arabia’s Public Investment Fund (PIF) had verbally expressed his interest in funding the privatization effort.

Musk also maintained his belief that creating any relationships between his tweets and fluctuations in Tesla’s stock price was “absurd.” Musk hopes that all of these factors taken together will convince a jury that he was acting in the best interest of shareholders and should not be held responsible for large sums of money lost by investors when Tesla’s stock price plummeted.

Musk said that the $420-a-share price he proposed back in 2018 in his infamous “funding secured” tweet was not a weed joke but a coincidence with a dash of karma. Musk’s apprehension was aroused when he made what he considered a serious proposition, even though nearly everyone saw it as an obvious reference to cannabis.

Musk claims that he sincerely believed that he had the funds to take Tesla private, but his statements, according to the plaintiffs, go against a previous conversation with Saudi investors in which he admitted that he didn’t own enough of Tesla to take it private. In one of the most dramatic exchanges during the trial, Musk railed against Yasir Al-Rumayyan, Saudi Arabia’s sovereign wealth fund governor, whom he accused of “ass-covering” and of vetoing the funding deal.

Last Friday afternoon, Musk briefly testified on the stand, saying it was “absurd” to connect his tweets with possible rises in Tesla’s stock price. On Monday, the CEO stuck to his original narrative and resurfaced the incident where he stated that Tesla’s stock price was too high, only to see it rise again.

Elon was hasty and careless, so he spoke the “wrong words.”

Musk’s lawyer, Alex Spiro, attempted to convince jurors that his client’s tweets weren’t “lies,” as the shareholders alleged, but rather contained “technical wordsmith inaccuracies.” Musk, his lawyer argued, did plan to take the company private and that his sloppy tweets were a result of his mad rush to inform stakeholders of his plans in an act of extreme transparency.

Tesla is in peril.

Tesla’s once-solid position in the electric vehicle space is now in peril due to increased competition with legacy carmakers and new upstarts. In 2022, investor uncertainty over Tesla’s continued dominance pushed it to its worst stock performance to date, which has shrunk shareholder wealth by an estimated $700 billion, according to the Associated Press. A report published this week stated that Musk’s recent chaotic and unpredictable management of Twitter, as well as its record-breaking price of 44 billion dollars, have reportedly further damaged shareholder confidence in the CEO.

In the months leading up to the trial, Musk himself seemed less than confident. His attorneys tried to convince the San Francisco jury of Musk’s past reputation and the recent fallout from mass layoffs at Twitter. The judge rejected that claim and authorized the selection of a jury, but not before excluding several potential jurors who had strong opinions about Musk. One of those dismissed juror candidates described Musk as “a little off his rocker.”