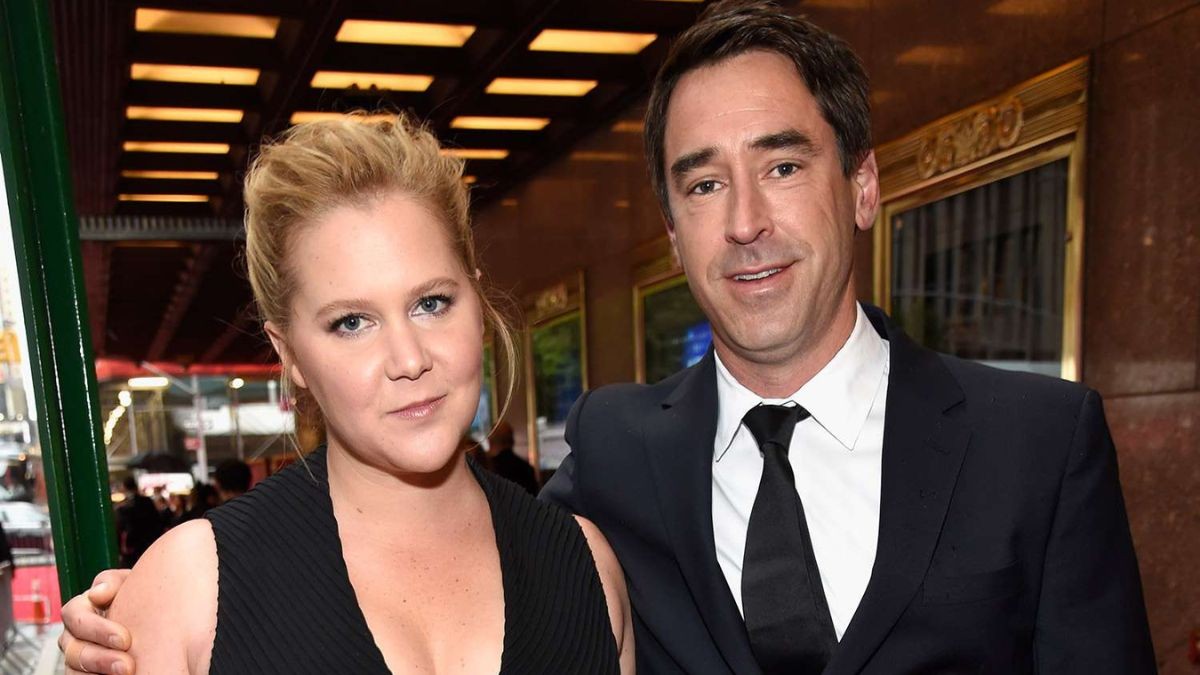 Amy Schumer, the 41-year-old comic was recently spotted in the ocean on the Caribbean island kissing her husband Chris Fischer. During the outing, Schumer had her hair pulled back, was wearing a navy one-piece ruched swimming suit with sheer panels, and was beaming with joy.

Furthermore, the getaway comes following the conclusion of her 65-date “Whore Tour,” which required the Trainwreck actress to spend time away from her loved ones, including her 3-year-old son Gene.

Additionally, Schumer stated to PEOPLE in October, “I just want to be with him as much as I can. I’m very grateful to be able to work and have time for myself also. But it’s brutal. It hurts. I mean, like, there’s no way. It’s a painful thing.”

“But gosh, you know, all the clichés are just true. What they say about babies — I’m crazy about him,” she continued. Moreover, Amy Schumer and Chris Fischer decided to take a midwinter vacation in a place that is popular with celebrities. Saint-Barthélemy, sometimes known as St. Bart’s, is a charming island in the Caribbean Sea and a French-speaking overseas territory of France. It is located about 180 miles east of Puerto Rico.

In addition, it has frequently served as the setting for passionate celebrity encounters. For instance, Sofia Richie and her now-fiancé Elliot Grainge were also sighted there on a “dreamy” beach day last year, as were Michael B. Jordan and his then-girlfriend Lori Harvey. Recently, other visitors included Kendall Jenner, Jake Gyllenhaal, and Cindy Crawford.