Home » News » An Inside Look at a Delivery Drone Command Center 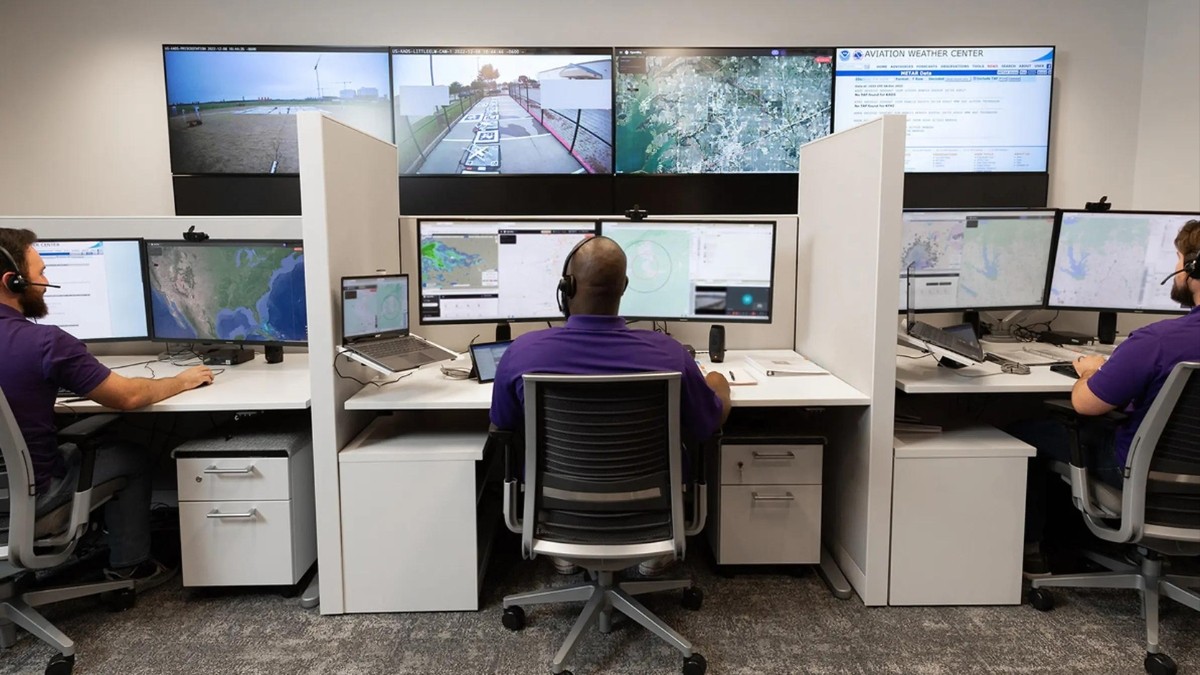 Similar to being an air traffic controller, working at Wing’s delivery drone command center involves directing drones that carry items like toothpaste rather than dozens of passengers. There are much fewer lives at risk.

Wing offers a peek behind the scenes and a day in the life of a commercial drone operator if you’ve ever been curious about what goes on inside a delivery drone command center, or even if you haven’t at all. Perhaps you have in mind a person waving a baton while donning an orange vest, Top Gun sunglasses, and drones taking off all around them.

However, it’s more like a desk with numerous panels that display a basic flight simulator that prevents you from actually flying. The pilots oversee many simultaneous flights spanning whole service areas in Texas, Virginia, and as far away as Australia at its newest facility in the Dallas-Fort Worth metro area, where it performs deliveries for Walgreens among others. 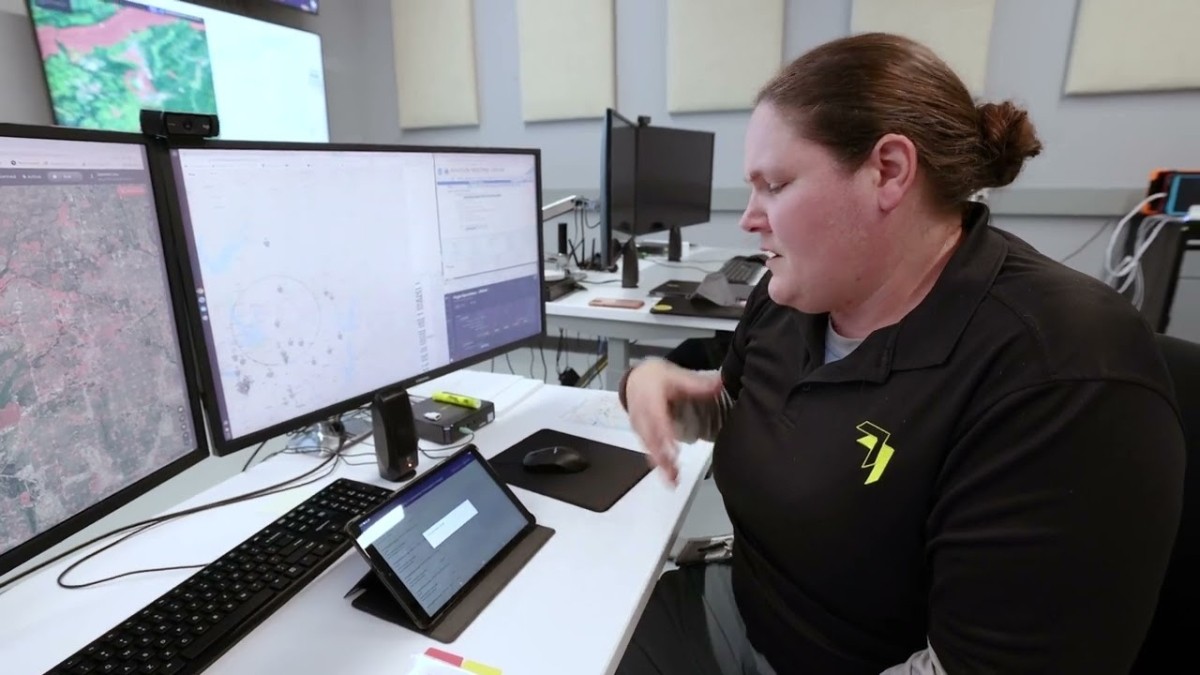 Except for when the drones are being loaded, much of the procedure is automated, and very little human interaction with the drones actually occurs. The “nest,” or location where the drones wait for orders and charge up, is where a partner employee attaches the payload after an order is received (a Pixar film about this seems inevitable).

The flight navigation system plans its own paths once the payload—aluminum foil, condoms, or whatever the customer ordered—is attached, and the drone then takes off for a destination within a four to six mile radius.

They can see the nest as the drones take off from the command center, but they aren’t controlling them with joysticks or anything (“Pull up!”), and they aren’t getting a live feed from their in-flight cameras that makes it feel like they are flying.

Instead, the pilots keep an eye on tiny drone icons as they finish the deliveries on a GPS map, monitoring bad weather and making sure the drones don’t collide like two waiters at a busy restaurant.

Even though direct physical involvement is uncommon, a ground support team is prepared to be sent to the drone’s location in the event that it needs to be repositioned on a charging pad or seeks to fly into space.

The entire procedure is more difficult than tracking the progress of your pizza using a delivery app’s pizza tracker. However, in that situation, lives are obviously at risk.