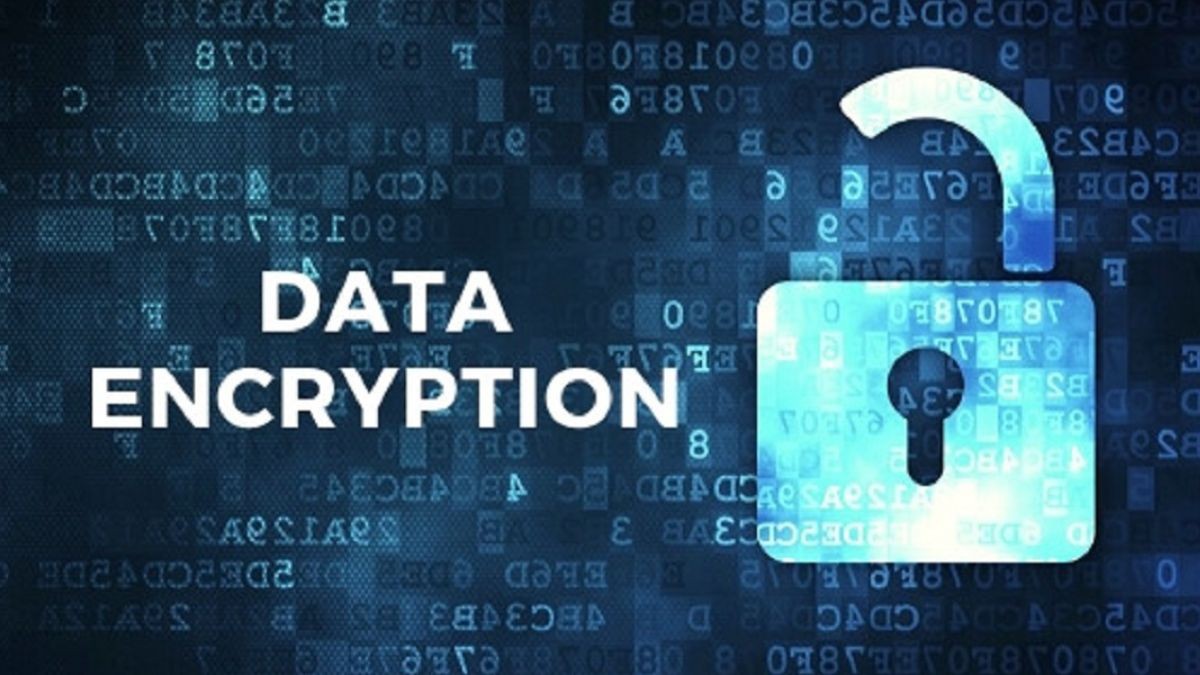 Due to the development of quantum computing technologies, which are capable of quickly decrypting current encryption methods, the state of information security is continually evolving.

However, Phys was the first to disclose that a promising US government encryption method for the post-quantum era was just cracked in under an hour using an antiquated mathematical theorem.

Researchers were requested to hunt for flaws in a set of encryption algorithms that the US National Institute of Standards and Technology (NIST) expected to survive the power of quantum computers. 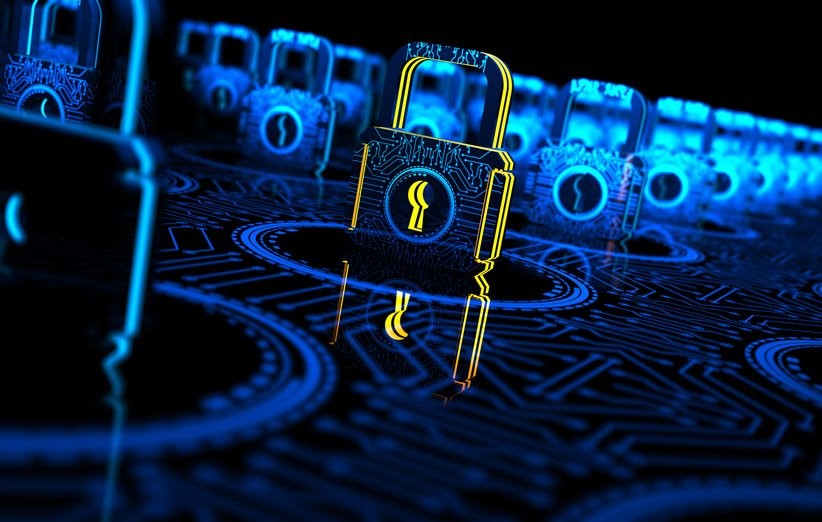 Using a single conventional computer and a 1997 mathematical theorem developed by Dr. Ernst Kani of Queen’s University in Canada, a researcher at Katholieke Universiteit Leuven (KU Leuven) was able to solve the issue and defeat one of the algorithms known as SIKE in less than an hour.

Theorem applications are limited to manipulating abstract mathematical objects to discover their numerous properties, according to Dr. Kani in a Queen’s University statement, because pure mathematics is a goal in and of itself.

However, Dr. Kani also pointed out that these studies will be helpful for a variety of goals. Dr. Kani’s idea uses arithmetic to calculate when and where a procedure can fail by joining two elliptical curves.

The 1997 work that described these weaknesses served as the basis for the successful attack on the SIKE algorithm by researchers Wouter Castryck and Thomas Decru from KU Leuven.

Given that the SIKE algorithm has been successfully cracked, it is clear that it cannot be a reliable way to encrypt data in a post-quantum world.

According to Interesting Engineering, this reduces the range of viable alternatives for emerging encryption technology and frees up researchers’ time for other endeavors.

Such thorough and innovative research to defend them is necessary for most of today’s communications to remain vulnerable in the short-to-medium future. The application was “quite ingenious,” according to Dr. Kani, who also pointed out that the problem had nothing to do with cryptography.

Dr. Kani continued by saying that arithmetic geometry, in particular, is heavily utilized in cryptography. He suggested that in order to advance this field, mathematicians and computing experts must work together.