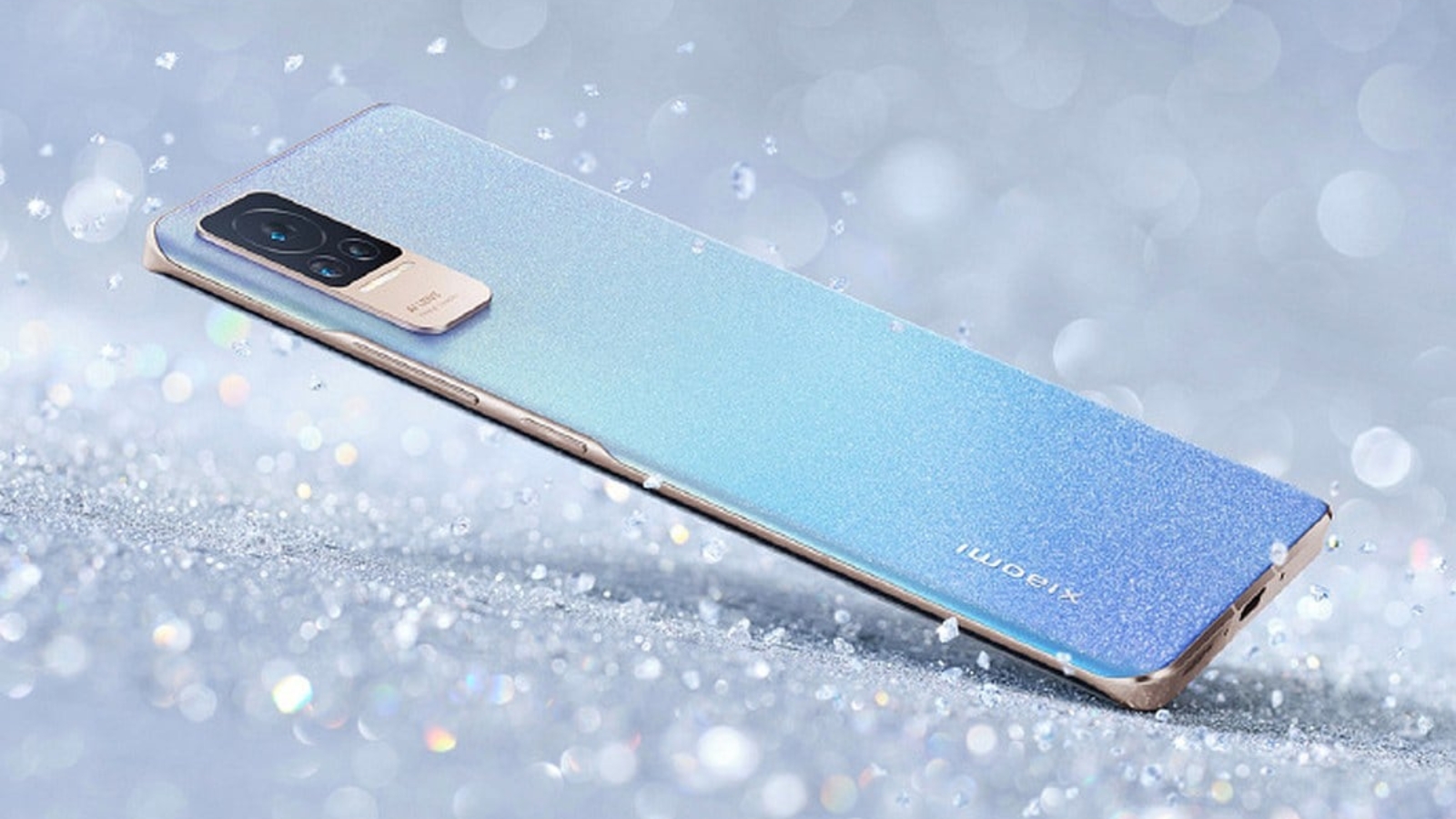 The Redmi 11A, a forthcoming entry-level smartphone that is anticipated to replace the Redmi 10A, has received certification from TENAA. The Xiaomi Redmi 11A has two rear-facing cameras, biometric verification, a 6.7-inch touchscreen, and other features.

Not to mention the complete Redmi K60 and Xiaomi 13 series, Xiaomi currently has a large number of unreleased devices in development. But a recent TENAA listing almost certainly verifies the existence of a second inexpensive Redmi smartphone. Despite the Redmi 10A’s recent release, the phone certified as “22120RN86C” is thought to be the Redmi 11A.

The Redmi 11A features a different back design than its predecessor, as shown in the pictures below. It has two big camera sensors flanked by a single LED flash module and a fingerprint sensor located on the back. Although the sensor is a component of the camera housing, Xiaomi seems to have positioned it in the center, making it simple for everyone to access. The rear panel also has a textured appearance, perhaps to break up the monotony of a solid dark gray color.

Additionally, according to the same listing, Xiaomi developed the Redmi 11A with a 6.7-inch, 720p IPS display, a 5,000 mAh battery, and up to 8 GB of RAM. Similar to this, TENAA claims that the Redmi 11A sports an unidentified chipset with 8 CPU cores operating at 2 GHz and comes in four storage capacities up to 256 GB. Although Xiaomi hasn’t officially begun teasers for the Redmi 11A, the model number ‘2212’ suggests that the company intends to release the device next month, but maybe just in China.