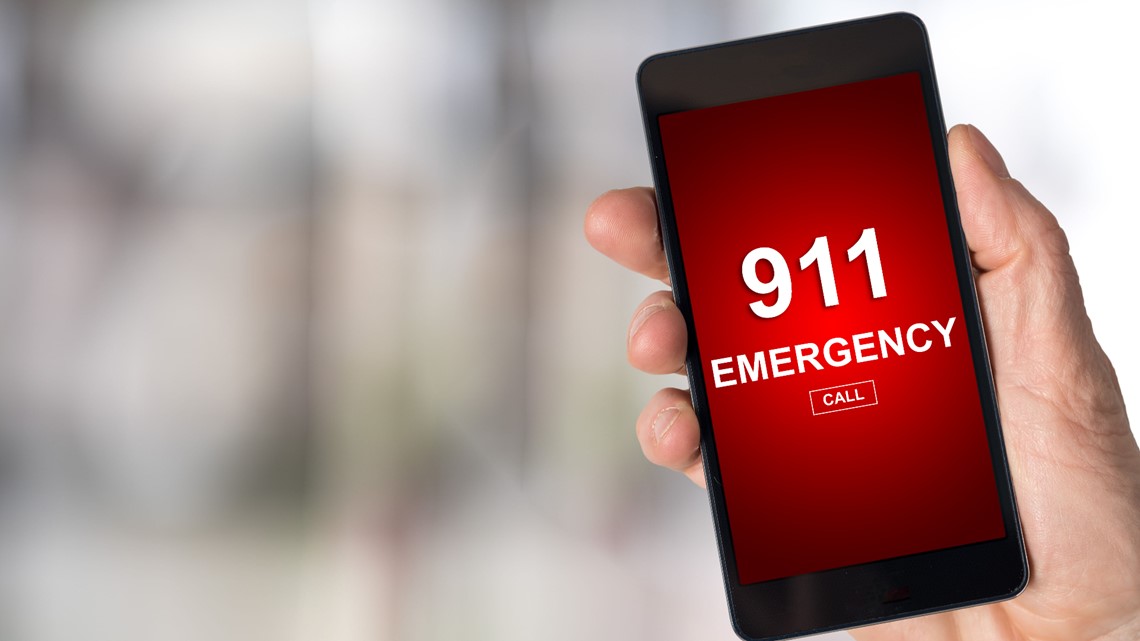 AT&T, the most popular telecommunications service in the US, recently announced an upgrade for its 911 location service. As a result, the service will now offer faster and more accurate tracking of 911 calls. Additionally, AT&T is the first US telecommunication provider to introduce location-based routing of emergency calls. It automatically transfers the 911 calls to appropriate emergency centers across the nation. Hence, it takes less time for first responders to get to the emergency call location.

Furthermore, the new upgrade on the AT&T 911 location service comes with a new feature – Locate Before Route. Interestingly, Intrado, another American telecommunications company, developed the feature explicitly for AT&T. The feature will enable AT&T to accurately identify the location of wireless 911 calls through the device’s GPS. And with that and hybrid information, the carrier will route the calls to the appropriate 911 call center. 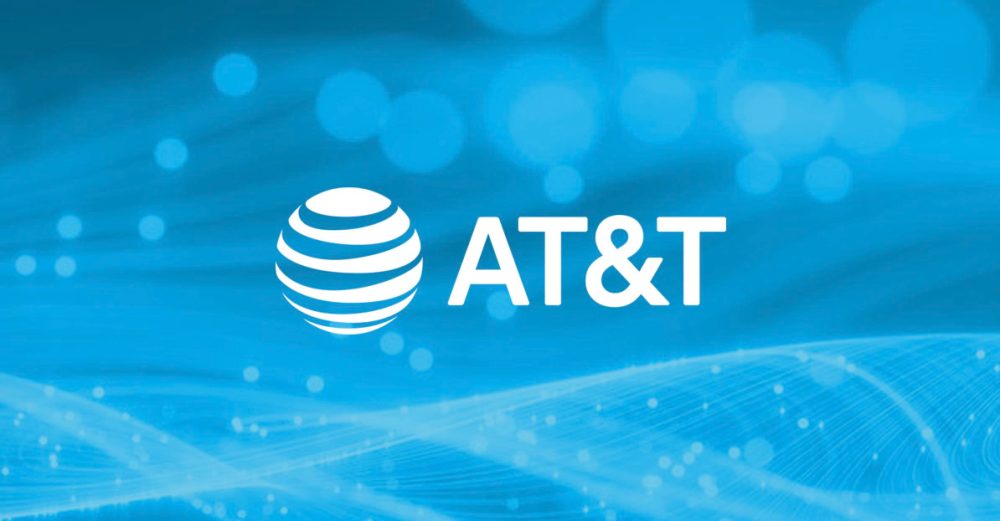 Moreover, AT&T states that along with location-based routing, it has new abilities. Additionally, AT&T can now locate a device and route it within 50 meters of its location. Previously, the routing of wireless emergency calls depended on the site of cell towers. Unfortunately, the cell towers covered up to a 10-mile radius which caused delays in emergency responses.