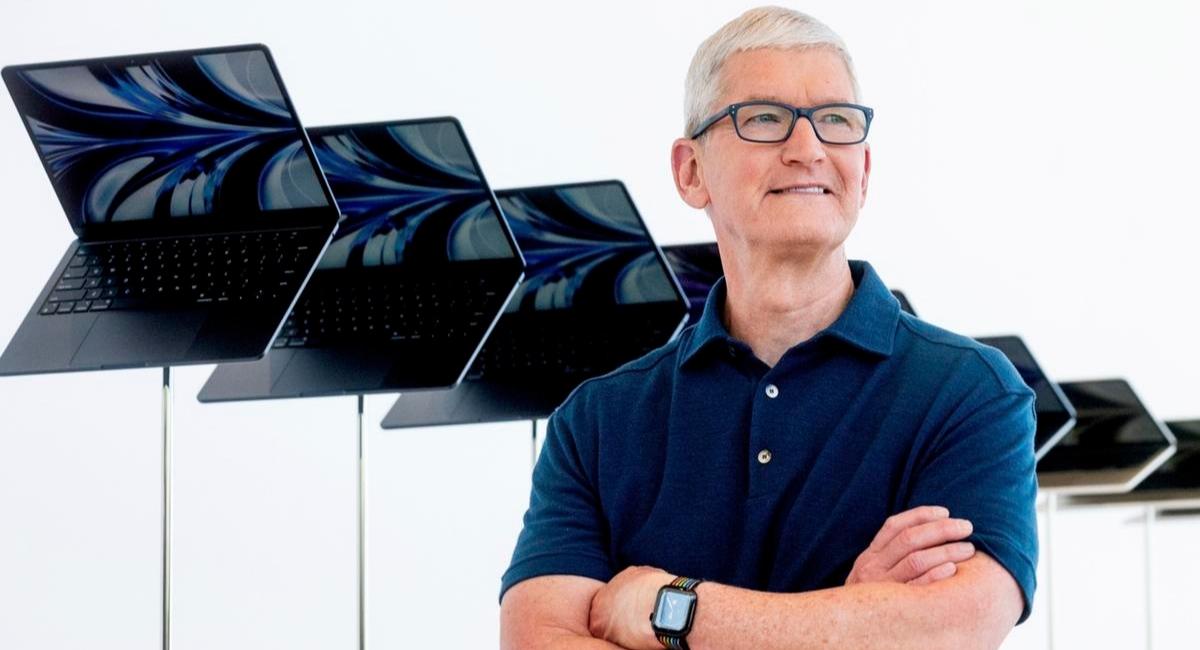 According to analyst firm CCS Insight, Apple will most certainly release an iPad with a folding screen in 2024.  They also predicted that the American technology giant will soon start testing with foldable technology. Additionally, CCS Insight released the annual predictions report, in which the company’s analysts identify the next trends and products, on Tuesday.

In its most recent analysis, CCS Insight forecasted that rather than starting with a foldable iPhone, Apple would introduce a foldable iPad in two years.

As opposed to other smartphone manufacturers like Samsung, who introduced foldable smartphones rather than tablets, this is the opposite. 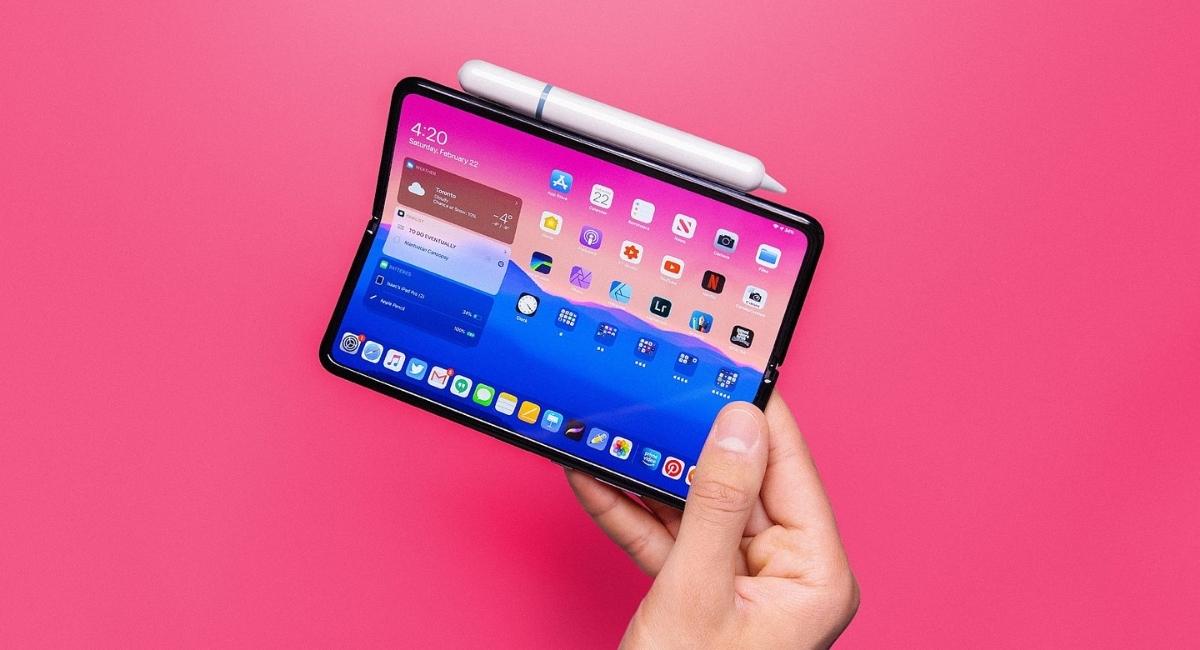 Ben Wood, chief of research at CCS Insight, told CNBC in an interview, “Right now it doesn’t make sense for Apple to make a foldable iPhone. We think they will shun that trend and probably dip a toe in the water with a foldable iPad.”

Wood added, “A folding iPhone will be super high risk for Apple. Firstly, it would have to be incredibly expensive in order to not cannibalize the existing iPhones.”

Furthermore, the analyst predicted that the price of a foldable iPhone would be roughly $2,500. The most costly model Apple sells currently is the iPhone 14 Pro Max with the maximum storage, which costs about $1,599. 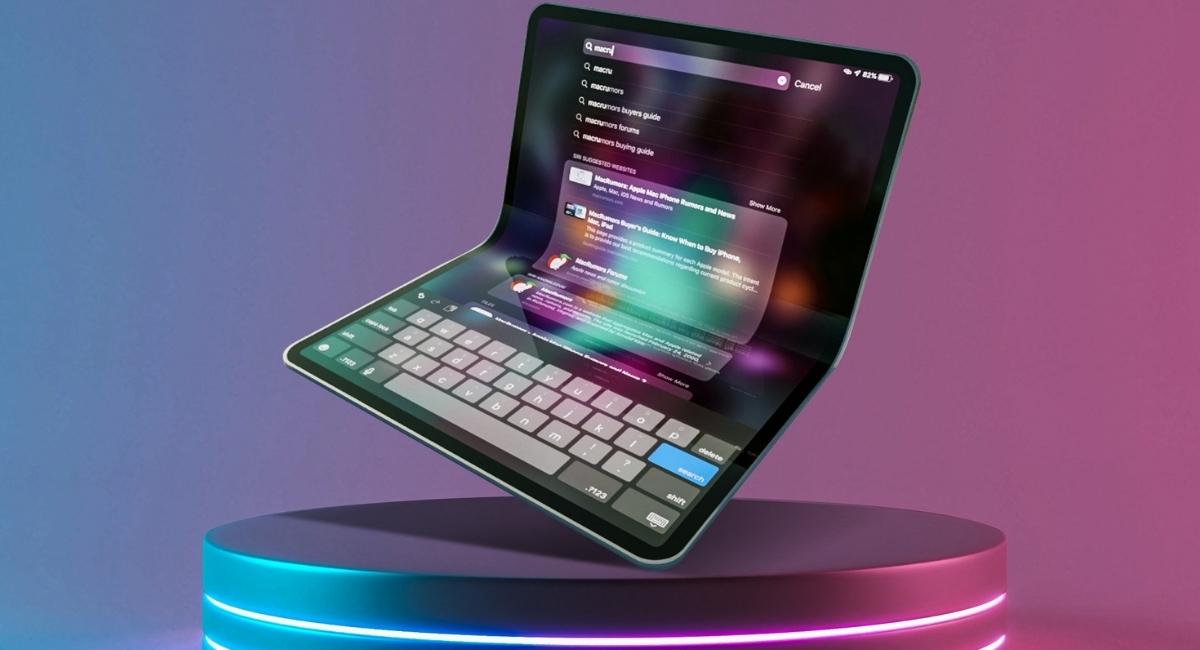 Therefore, if Apple encountered any technical difficulties with the foldable phone, Wood said, there would be a “feeding frenzy” with critics blaming Apple for the flaws.

However, Wood stated that despite this, Apple has “no option but to react because the trend toward foldable is gathering momentum.” Hence, the company will start with an iPad. He claimed that by doing so, Apple would have the opportunity to experiment with and scale the use of foldable screen technology while also “breathing new life” into the iPad line.

Several rumors are circulating regarding Apple’s plans for goods with foldable screens. For instance, according to a report published earlier this year by market research company Display Supply Chain Consultants, Apple won’t likely enter the foldable smartphone market until at least 2025. According to the firm, Apple is reportedly looking into folding technology for displays that are about 20 inches in size. And that could be focused on a brand-new folding notebook product, the firm said. 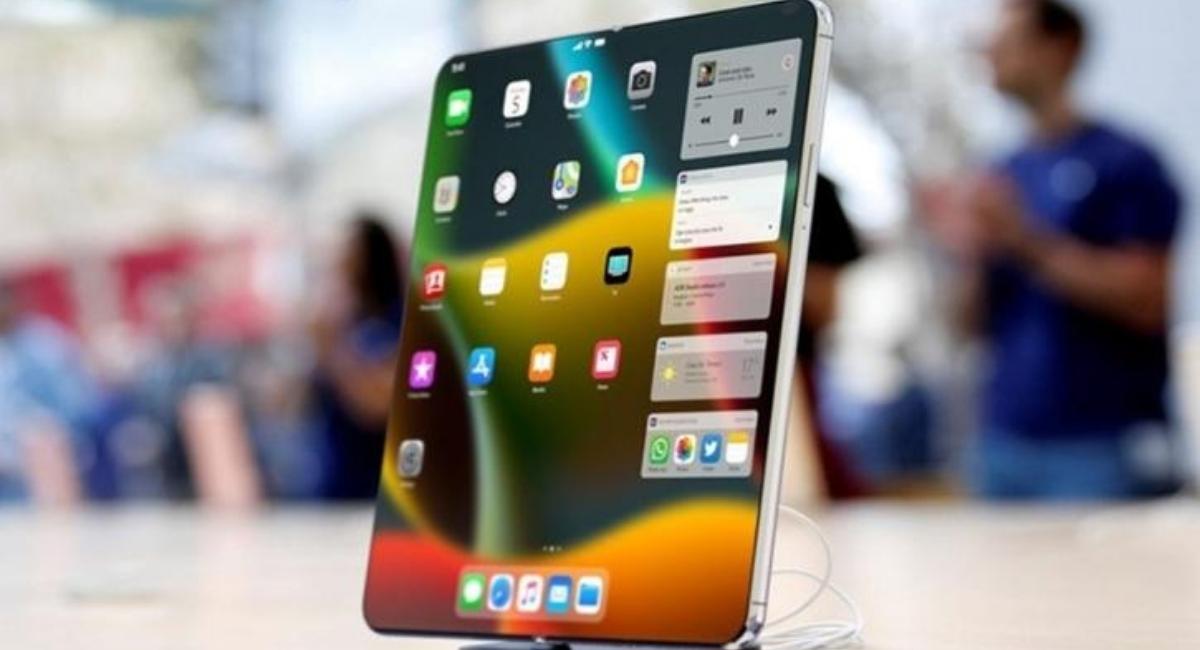 According to CCS Insight’s prediction, Apple will keep making investments in its own chip design.

Besides, the Cupertino behemoth currently creates its own unique chips for the iPhone and iPad. It depends on Qualcomm, a U.S. chipmaker for the modems that connect these gadgets to mobile internet networks to support 5G connectivity. 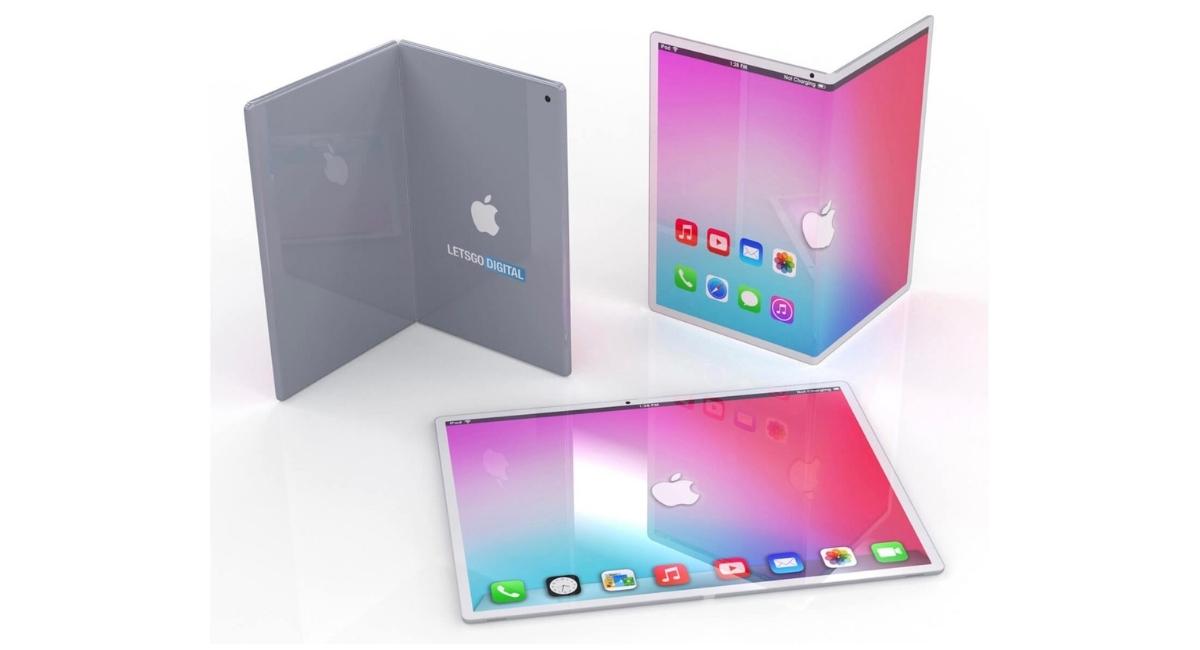 So, to create a “single-chip” solution for iPhones in 2025, CCS Insight said that Apple will most likely incorporate its own 5G modem into the A series of processors.

Additionally, 2019 saw Apple purchase the modem division of Intel. Therefore, this sparked rumors that the tech giant would swiftly stop using Qualcomm and switch to using its own modems in its products. However, that hasn’t happened yet.

On the other hand, in June, Kuo stated that he anticipates the company to keep using Qualcomm CPUs in iPhones arriving in 2023.

On another note, Wood claimed that to employ its own modems in iPhones, Apple had been “ramping up in-house capabilities.”

Apple to launch a foldable iPad rather than iPhone in 2024, analyst predicts https://t.co/YavMoxcntp

“They (Apple) have been shooting for this target for years. They acquired the assets from Intel of the modem unit, they have been working hard to ramp that up, they are very keen to make sure they keep growing the control points they have,” Wood remarked.

According to Wood, “They (Apple) don’t want to have to keep paying a third-party supplier for their technology.”