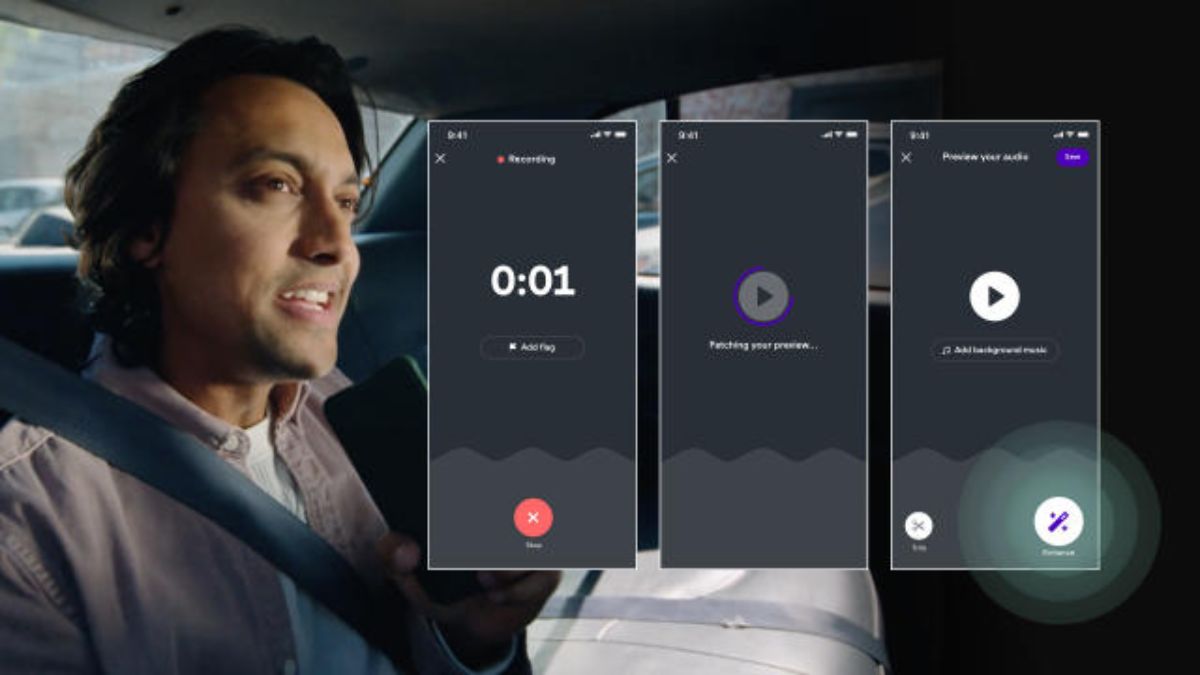 Spotify introduces a new feature to its dedicated Anchor App on the iPhone that boosts the audio of the creators with just one click as the business works to improve the experience of its creators for its podcast feature.

Podcast production is now possible without pricey microphones or in loud environments thanks to the podcast audio enhancement.

The Podcast Audio Enhancement is a new function that Spotify has added to the Anchor app that was created exclusively for podcasters.

According to a report, this one-button speech isolation option can be used by artists even when they don’t have an expensive microphone or are filming in a noisy location. 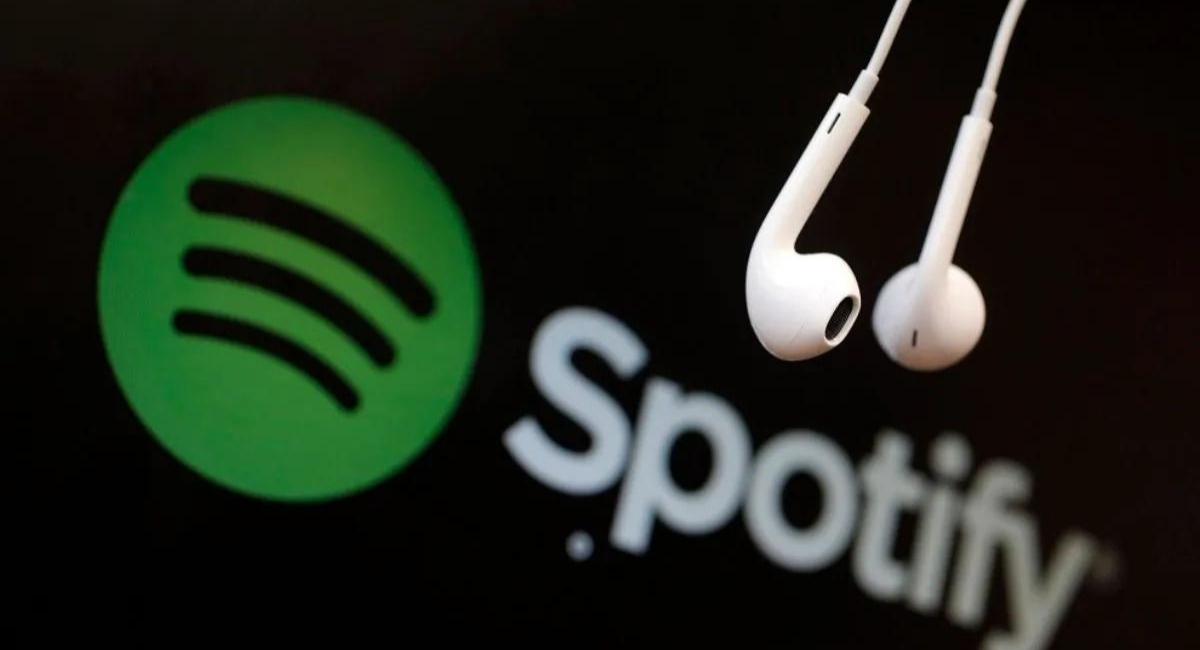 With its ability to cut background noise and level the recorded audio, the business referred to it as the “most valuable editing tool.”

In addition to Spotify, other tech companies have made investments in voice isolation features for their users, particularly in light of recent advancements in AI that provide audio clarification without the usage of pricey gear.

This option that lowers background noises during calls is also available on video conference services like Zoom and Google Meet.

Additionally, Spotify last week added 180 new markets to its global network, making its video podcasting tools accessible in almost all of its markets. 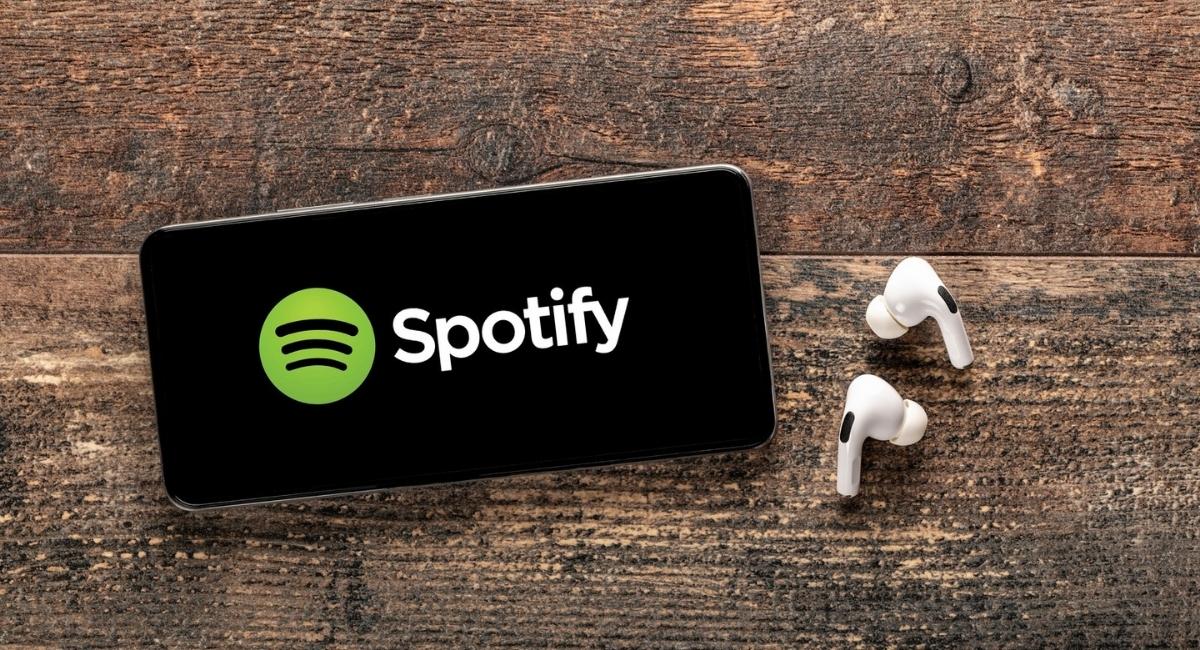 The features are now available through the Anchor application, according to the report. Spotify is now in direct competition with YouTube, where the majority of online videocasts are often uploaded.

Additionally, in an effort to enter the podcasting market, YouTube has hired Podcast Executive Kai Chuk.

According to Bloomberg, the streaming service has been paying well-known creators to record their programs and upload them to YouTube.

On the platform’s home page, a designated area for podcasts debuted in August of this year.