Home » News » Andre Bing: Chesapeake Walmart shooter was ‘hunting for his targets’ and ensured they were dead 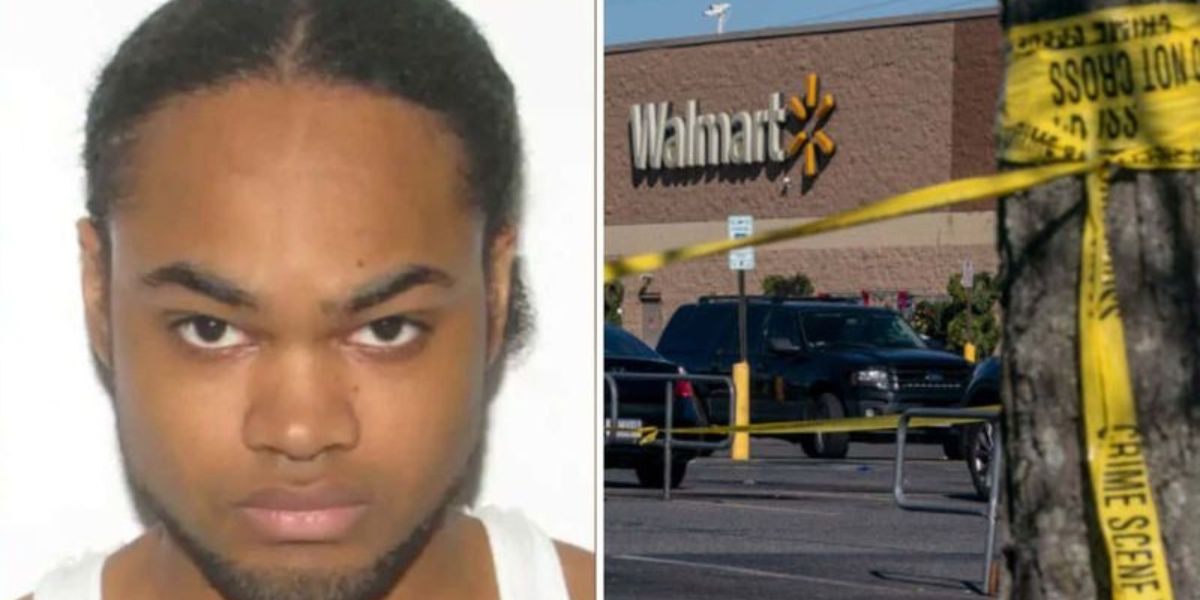 According to a witness to the tragic Virginia mass murder, the crazed Walmart manager who killed six people was “searching” for specific employees. According to Jessica Wilczewski, Andre Bing apparently knew who he wanted to kill when he went into the break room at the beginning of the evening shift on November 22 in Chesapeake, Virginia.

While the Daily Mail claimed to have found a “kill list” in the trash at the gunman’s house and WAVY News alleged that the shooter wrote a manifesto on his phone, Wilczewski’s harrowing account of Bing’s hunt confirmed earlier speculations about his motives. On that list, a lot of Bing’s employees were marked, including Tyneka Johnson, 22, who was one of the six people shot on Tuesday night. She remarked, “From the way he was acting, he was going hunting.

“The way he was looking at people’s faces and the way he did what he did, he was picking people out. What I do know is that he made sure who he wanted dead, was dead,” Wilczewski added. “He went back and shot dead bodies that were already dead. To make sure.”

Chief says there is no further threat to the community and there is belief the shooter acted alone. @WAVY_News pic.twitter.com/N56JIKd1rm

Wilczewski, who had only been working for Walmart for five days, alleged that Bing told her to leave after discovering her hiding under a table. She obeyed his instructions to leave the shop. Bing, 31, killed six people, including Tyneka, 70-year-old Randy Blevins, 52-year-old Kellie Pyle, 43-year-old Lorenzo Gamble, and 38-year-old Brian Pendleton. Six people were harmed in the event, including Blake Williams, 23, who is still fighting for his life while being kept alive on a ventilator. After the attack, Bing, a team leader for Walmart, committed suicide.

He had been working for the company since 2010. According to a source who spoke to WAVY News, Bing complained about recent, ambiguous changes to his work status and said that other employees were bugging him about it in his phone contact. According to a tweet from a station correspondent, the first responder “found a list of employees near the shooter’s body that he presumably wanted to target.”

Coworkers have stated that they knew the shooter was not like other people. Briana Taylor, the store’s newest employee who managed to escape the bloodbath, told ABC News that the manager was one to watch out for since he was often in conflict with someone. According to Donya Prioleau, who was in the break room when Bing entered and began shooting, Bing allegedly “said a lot of horrible stuff. Prioleau claimed that Bing lacked “excellent communication skills” and was “very rude to a lot of us.”

A former maintenance worker at the Chesapeake shop named Joshua Johnson told CNN that Bing had made horrifying threats years before he was identified as the most recent mass murderer in the country. Johnson, who worked there until 2019, recalled that the man promised to take revenge if he was ever fired from his position.