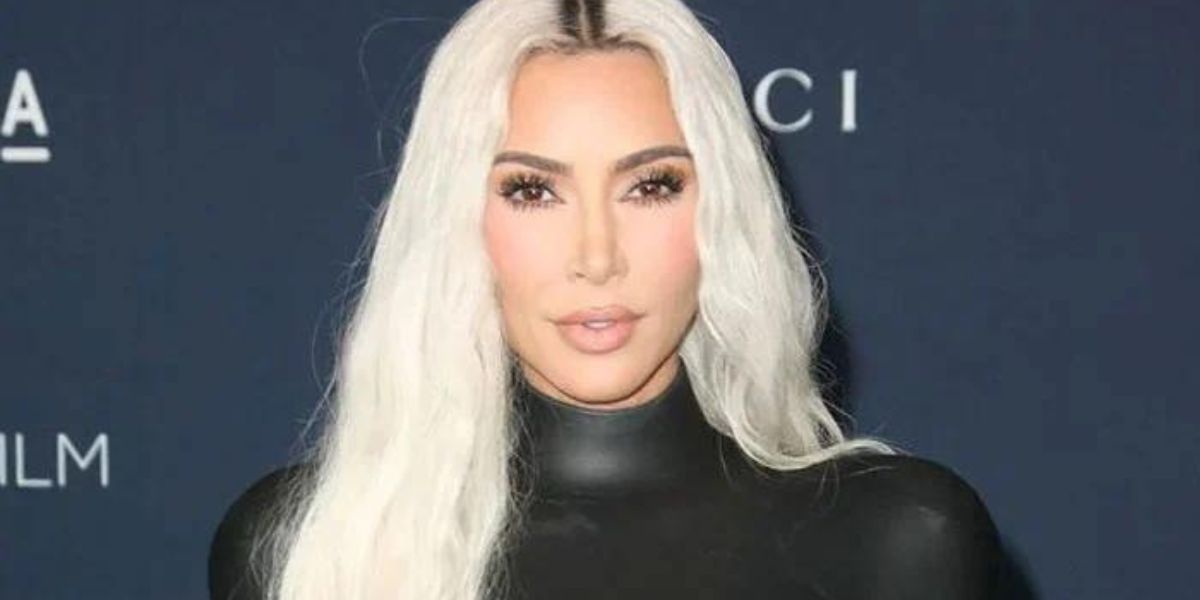 According to reports, Kim Kardashian received a restraining order against a stalker who claimed to be in psychic contact with the reality star.

Andre Persaud was ordered by a judge to stop contacting Kim and keep at least 100 yards away from her after at least three instances of stalking occurred in August. The restraining order was issued on December 5 and is said to be valid for the following five years. Kim, 42, stated that despite never having met Persaud, she felt worried when he allegedly claimed to be carrying a gun. The SKIMS founder was the subject of other stalker messages on social media, according to Kim, who claims that one of them “said that I had been talking with him telepathically.” 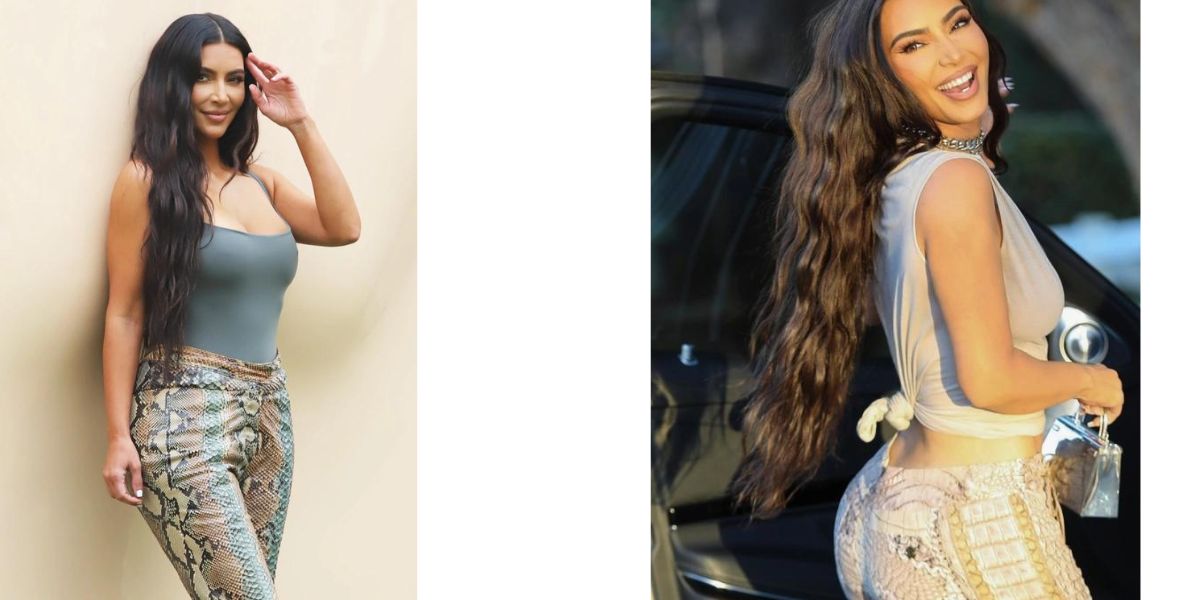 The restraining order mandates that Persaud must not own or possess a gun and must turn over any guns he does have to the authorities, according to TMZ. In November, Kim was initially given a temporary restraining order against him.

That again, this is hardly Kim’s first encounter with a stalker. Another stalker, Nicholas Costanza, was arrested in 2021 by security at her primary residence, the guard-gated Hidden Hills enclave. He had previously sent her a morning-after pill and a diamond ring from Plan B. In the end, he was detained for trespassing and breaking the five-year permanent restraining order.

This happened almost six years ago, in October 2016, when thugs allegedly broke into Kim’s hotel room during Paris Fashion Week, bound her up, and stole jewelry worth $10 million from her. In a conversation with Andy Cohen at the ‘Keeping Up with the Kardashians’ reunion in 2021, she spoke candidly about the experience.  “As far as jewelry, if I’m wearing something, it’s borrowed. It’s fake,” she told the host, adding, “I can’t sleep if I have jewelry in my safe, or money, or anything at my house. I just don’t live my life like that.”

Kim admitted to being less flashy and reluctant to wear expensive jewelry post-robbery, aside from doubling her personal security. “On a positive note, I’m a completely different person because of it, in the best way,” she explained. “[Before the robbery], I had to have the coolest car, the best rims, the best outfit and I thought that I was the s**t because of that. I thought that made me. The things I valued before that happened were genuinely completely different than what I value now. It’s fun to get dressed up and all this, but like, [material] things don’t make me.”