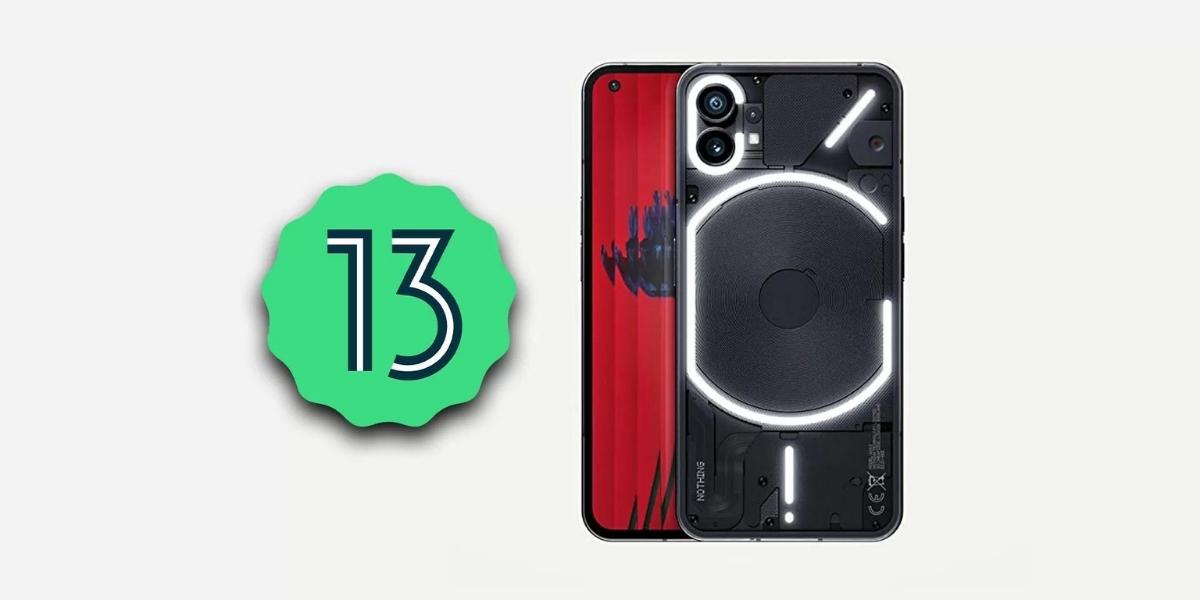 In more ways than one, the Nothing Phone (1) is an unusual phone. Its design is an instant conversation starter — whether it was the semi-transparent back panel or the relatively stock Android user interface, it created quite a stir when it first appeared on our radars. The software support is less impressive, as the Android 13 update will not be available for the device until the first half of 2023. Fortunately, there are other ways to get Google’s latest software release running on the device, one of which is via Paranoid Android.

Because of the vast amount of resources made available to them, the developer-led team behind the custom ROM announced in July that it would begin developing for the Nothing Phone (1). Soon after, Paranoid Android was able to install its Android 12-based Sapphire build on the phone.

Fast forward to this weekend, and the team has moved on to Android 13 with Topaz’s first alpha. Which phone was the first to receive it? Of course, there’s the Nothing Phone (1). 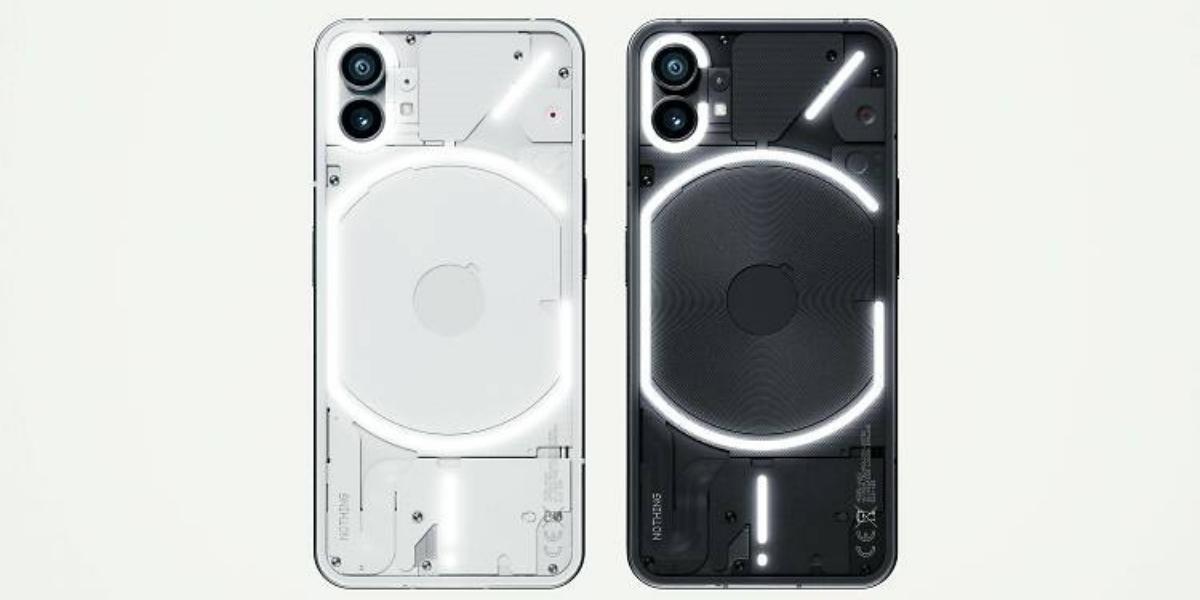 The Paranoid Android team took the time to respond to some questions about the new ROM on Twitter, assuring that the builds will be updated with security patches on a regular basis. In response to another question about future migrations from alpha to beta builds, the team stated that the transition will be seamless. The custom ROM is slightly more than 1.8GB in size and will erase all existing data on your Nothing Phone (1). If you intend to switch between operating systems, you should always back up your device’s data.

The PA team should be stable on Topaz in a couple of months, which is still far ahead of Nothing’s official target for deploying Android 13 on the Phone (1). In fact, in the context of Android 13 updates, it may compete with the best of the Samsung pack.

The Topaz custom ROM’s default wallpaper, titled Supernova, was designed by Swedish artist Hampus Olsson, according to the Paranoid Android team. You can see the wallpaper here.