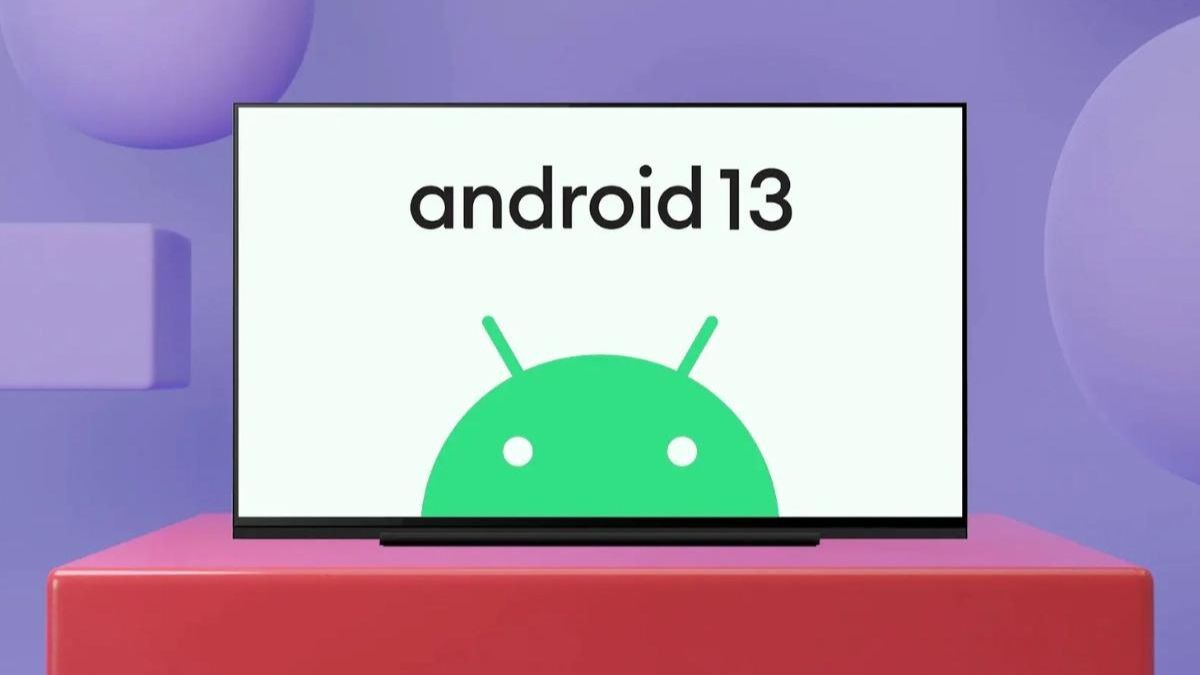 Google has officially released the Android 13 operating system for television. The most recent software update for Google-powered smart TVs adds new features including more customization options, performance improvements, and UI changes. If you own a smart TV that runs Android 12 for tv, your device will probably receive an Android 13 update in the coming weeks.

With the most recent software update, a television running the Android 13 operating system can allow apps to identify the routed device and supported formats before creating an AudioTrack. This ensures that the games and streaming apps provide the best audio experience possible, even when used with external speakers and soundbars. The operating system also includes a new power management system that reduces power consumption in low-power situations such as when the TV is in standby mode.