It begins with Material You and wallpaper-derived Dynamic Color, which produces “four corresponding color schemes to choose from” (instead of 16 on the full release). Google demonstrated theming on the lock screen and Quick Settings, which are nearly identical to those found on Pixel phones. Last year’s Go launch omitted design elements to focus on adding a series of user-facing features. 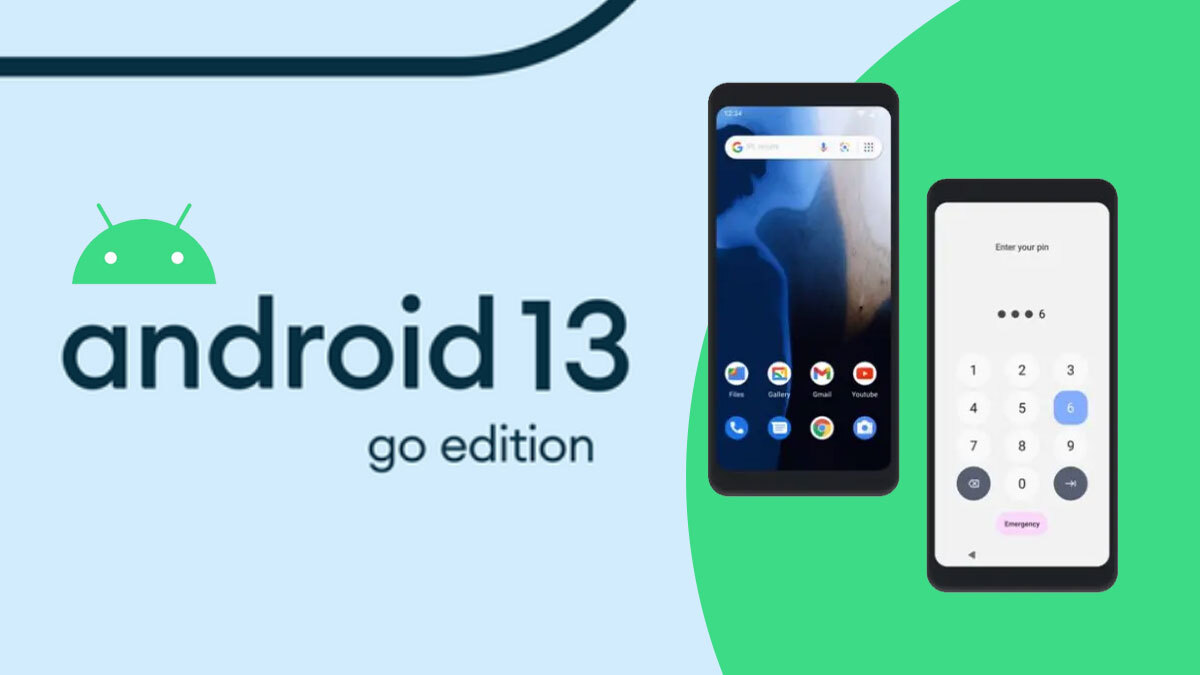 Swiping right on the home screen takes you to a “Discover” feed. It’s unclear whether it will be identical, but this could mean a significant expansion for the “curated list of articles and other content” that’s a standard on all other devices. Notification Permissions and App Language Preferences are two other key features of the full version.

Under the hood, Android 13 (Go edition) adds Google Play System Updates (Project Mainline) support, which helps “ensure phones can regularly receive essential software updates, outside of the major Android release” via the Play Store. According to Google, this will not affect “storage available on the device.” Another significant change is that Google now requires at least 2GB of RAM for Android Go hardware. 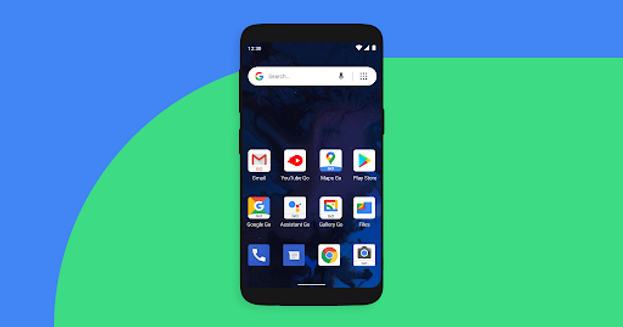 As a result, your phone will always be up to date — you won’t have to wait for the next release or a software update from your phone’s manufacturer to get the latest and greatest.

Google also announced today that “there are more than 250 million monthly active devices powered by Android Go” and that new Android 13 Go devices will be available in 2023.