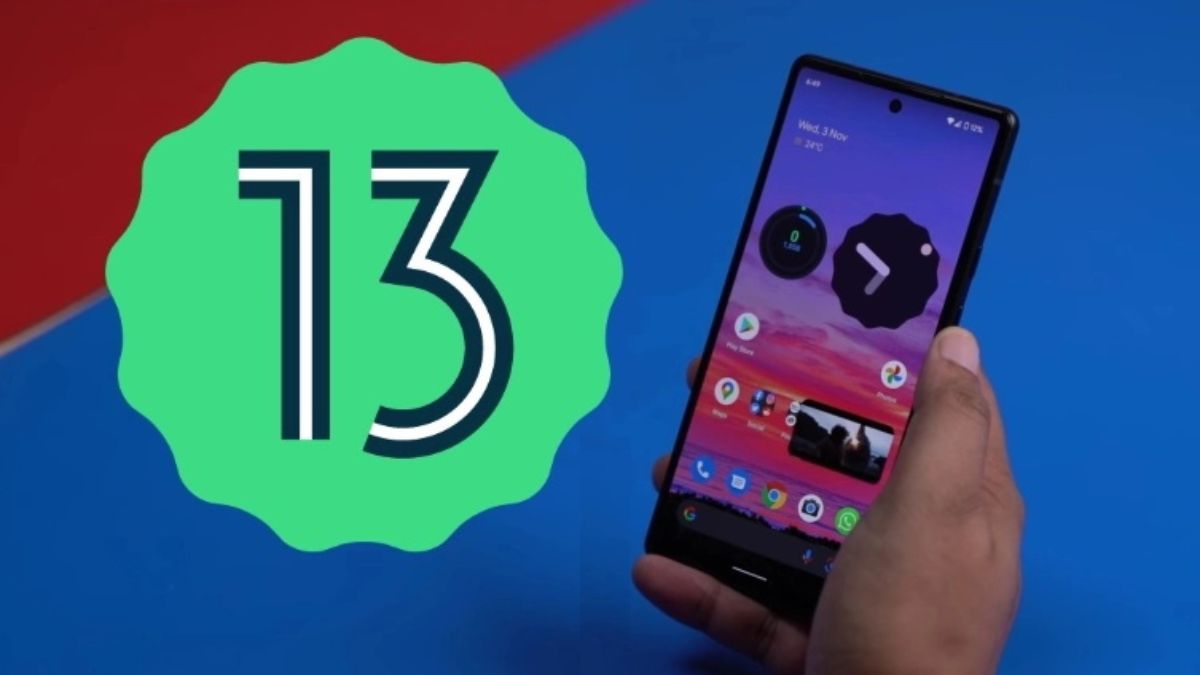 Google released Android 13 in August 2022, but the majority of Android smartphones and tablets still don’t have it. Last month, Samsung finally began pushing out the update to the Galaxy S22, and now it is appearing on more devices, including the Galaxy S21 series.

As of now, Android 13 will be available for the Galaxy S21, S21+, and S21 Ultra, according to SamMobile. Because it combines Google’s Android 13 with some additional improvements from Samsung, the upgrade is also known as “One UI 5.” The distribution has already begun in Europe, but based on other rollouts, it may reach North America and other areas in the coming days or weeks. The Galaxy Note 20 and Note 20 Ultra, Samsung’s final Note-branded phones before integrating them into the main Galaxy S series this year, are currently receiving the Android 13 upgrade. The Android 13 update was initially detected in Switzerland, but it should soon be available throughout the rest of Europe and eventually in other areas.

Samsung’s primary flagship series, the Galaxy S20, S20+, and S20 Ultra, will also get Android 13 starting in 2020. Germany and Switzerland have already received the update, and more regions should receive it soon. 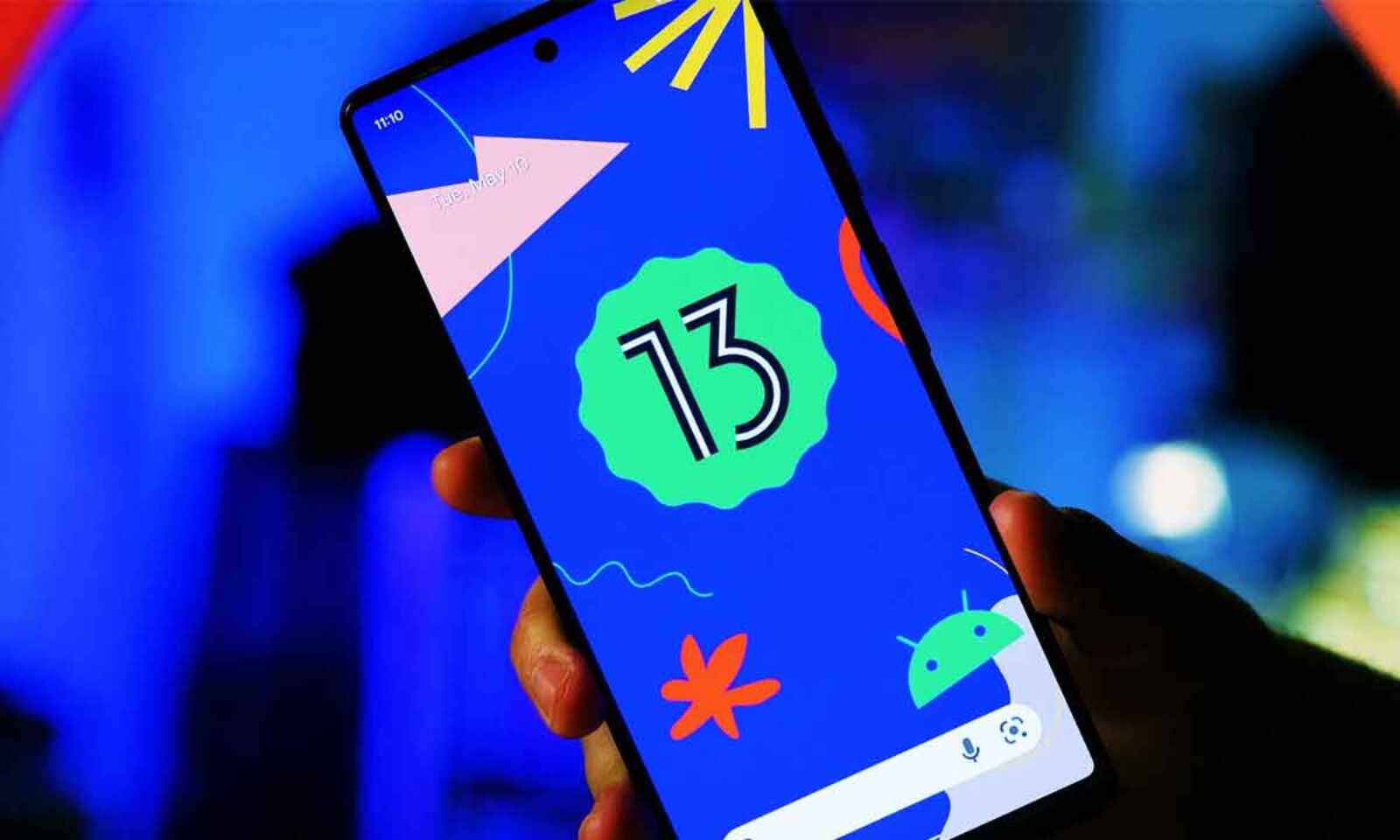 The most recent version from Samsung contains all of the features seen in Google’s standard Android 13 release, including a better taskbar for tablets, new media control widgets, more capability for app developers, and increased security. A host of new features have been added by Samsung, including more lock screen customization options (perhaps influenced by iOS 16), extra themes for the cover screen for the Galaxy Z Flip series, Samsung Wallet for mobile payments and cards (which began rolling out in June), and other adjustments.

One UI 5 is still missing from all of Samsung’s tablets and entry-level phones, for the time being, only some of the company’s flagship phones have received the upgrade.