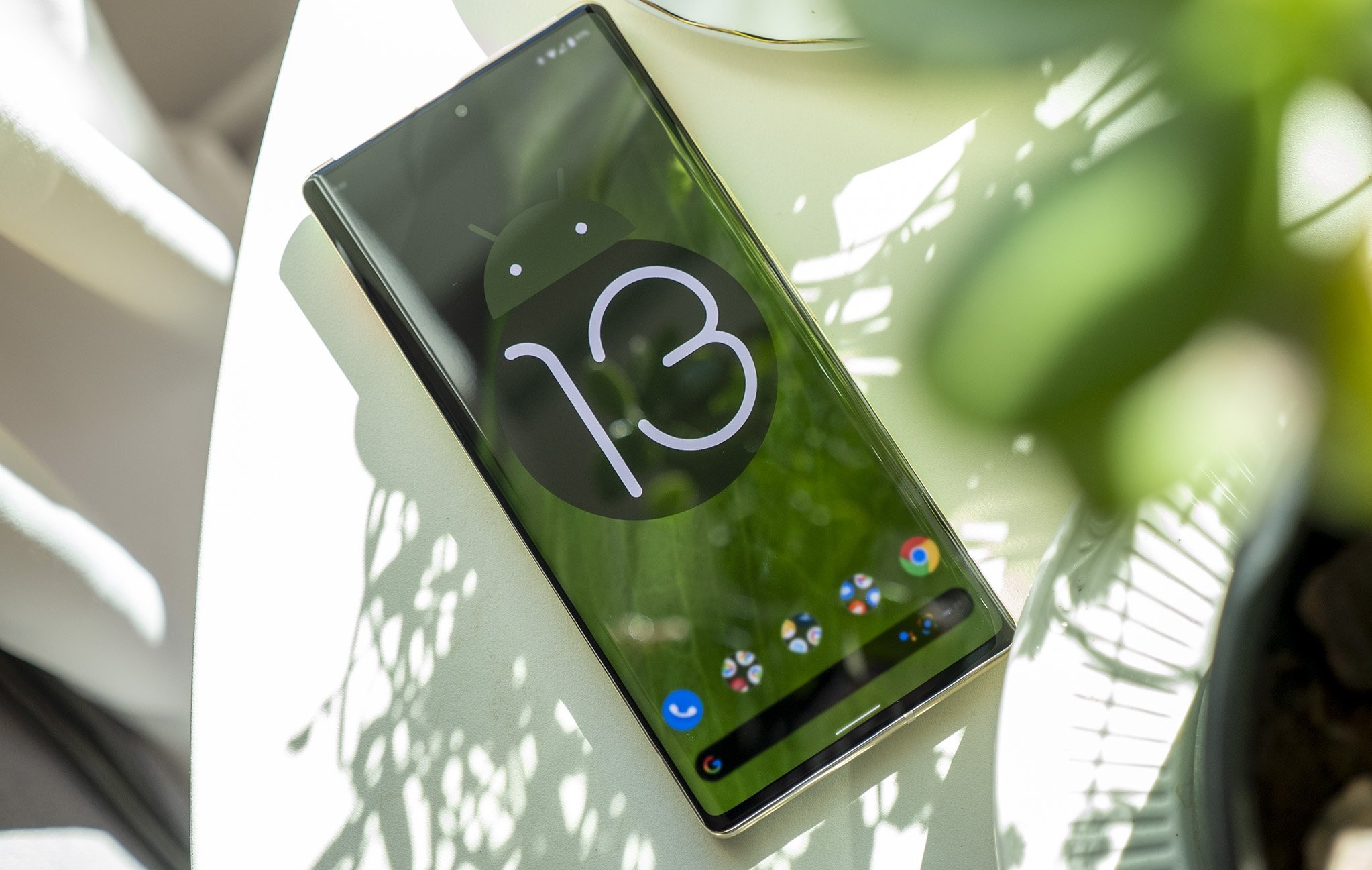 Google has taken the first step to introduce a new feature that will allow access to device controls without unlocking their phone in Android 13. Earlier users had to first unlock their devices to use the Quick Settings tile or lock screen shortcut.

According to Esper, Android 13 DP2 introduces a new API that signals whether or not you need to unlock your phone to control your smart home device. Google’s documentation for the new isAuthRequired method states, “if the method returns “true,” the associated Device Control is unavailable until the device is unlocked.” The XDA developer added a new toggle to the automation app, allowing users to create a custom control that will be available even when the device is locked. Esper also states: “Since this behavior can be set per-control, apps can block users from interacting with certain smart home devices when their phones are locked.”

The search giant will reportedly update the Google Home app in the future to support the functionality. Moreover, the feature will not allow users give users the option to select which Device Controls are available when their phone is locked. Instead, app developers will determine whether or not specific Device Controls are available on locked phones. 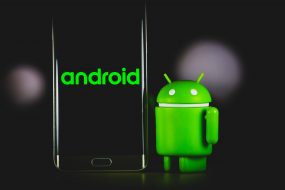 As of now, there is no set deadline or a confirmed date for the new feature on the lock screen to become functional.