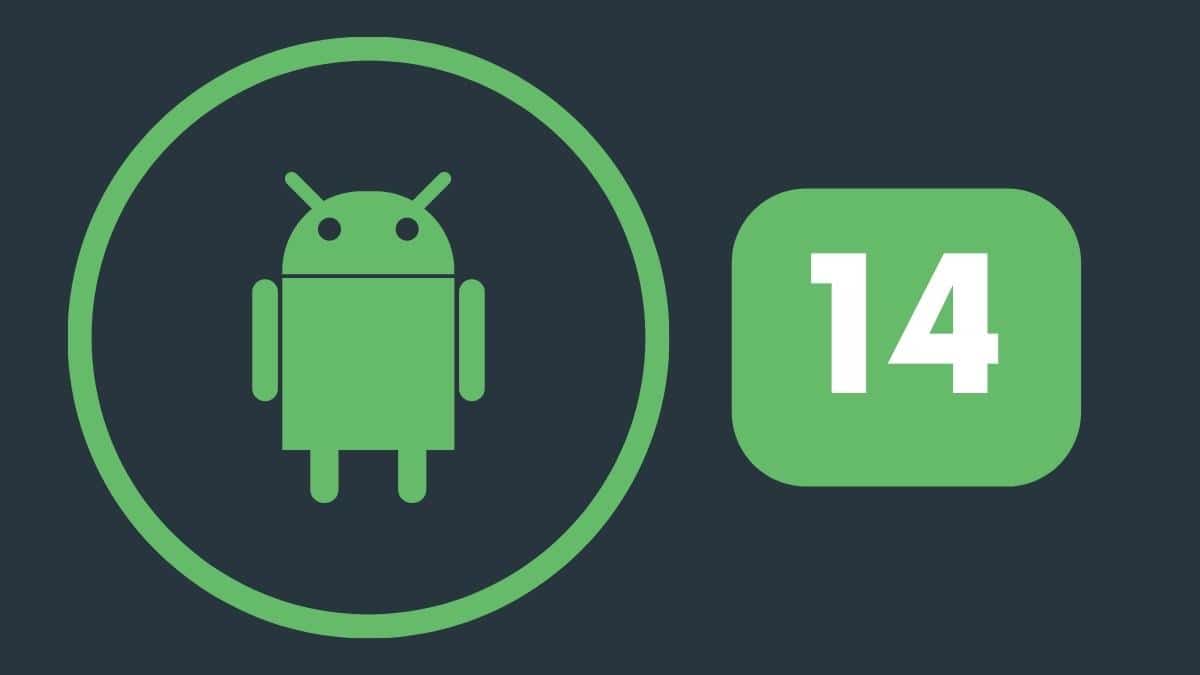 Android is making a resounding return to tablets and other large form factors. Getting over the NTFS hump is part of that comeback. We covered the slow process of getting Pixel phones running Android 13 to support exFAT back in June. The situation was more complicated since individual Android OEMs (but not Google) licenced support from Microsoft. 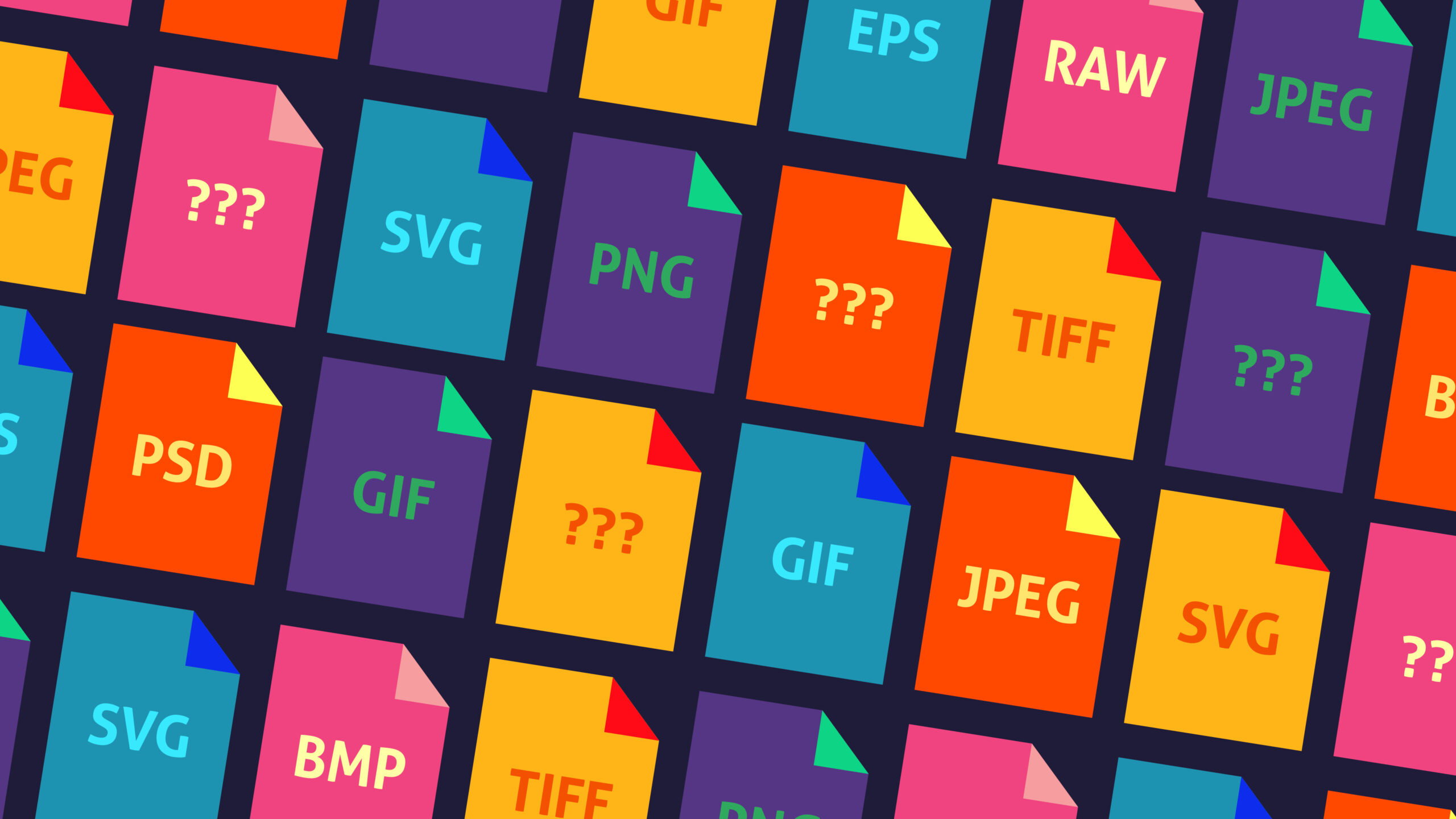 When it comes to Linux support, NTFS, another Microsoft-invented format, has had a different tale. NTFS read/write capabilities were added to the Android kernel in version 5.15 in August. The volume daemon, Android’s storage mounting service, required to be updated the most.

Google has recently created and integrated a utility that resolves common NTFS issues on Android devices. This could indicate that the company is working actively on improved NFS support for future versions. Don’t get your hopes up if you have an Android 13 device, as Google is the only OEM putting in the effort.