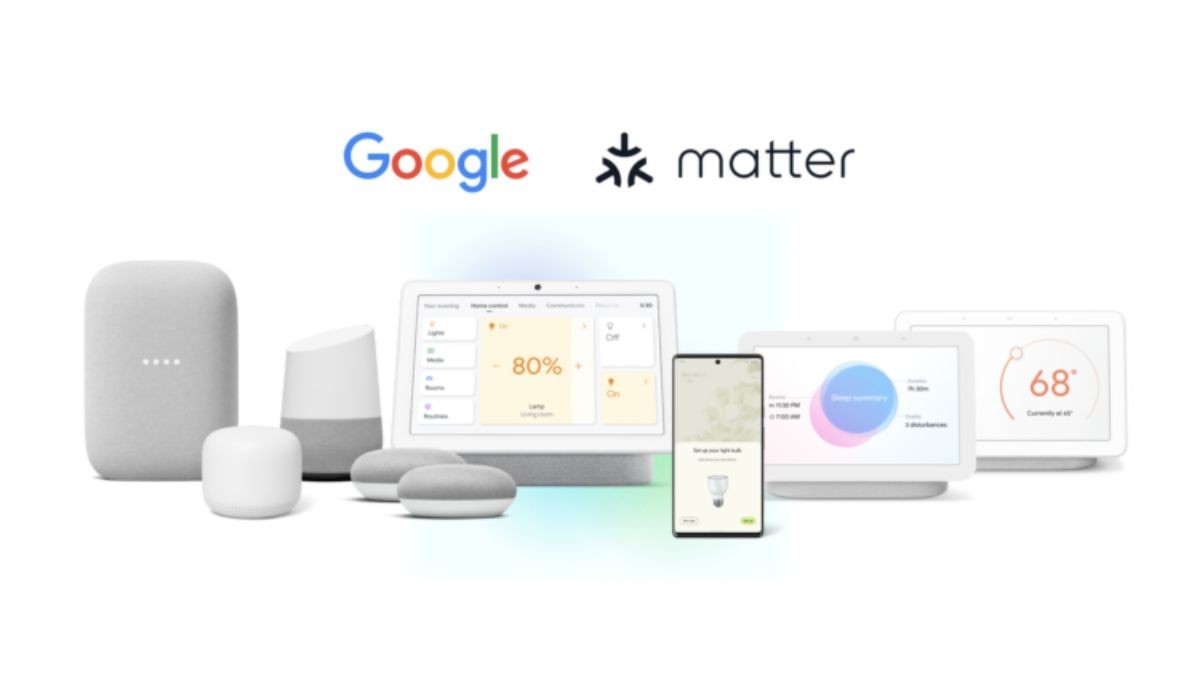 It just got a little bit easier for smart home devices to blend into your home in the future, regardless of the other devices or speakers you use. This is the promise of Matter. According to Google, Matter-enabled Nest and Android devices can configure and manage additional Matter devices, most of which are still in the future.

You can use your Android device to pair a Matter-compatible device with other Matter devices and controllers as long as it runs version 8.1 or higher and has Google Play Service 22.48.14 or more installed. You can couple a handful of Eve devices that received a Matter firmware upgrade three days ago in these early post-launch Matter days. Alternatively, you could wait for some Nanoleaf light bulbs, some Level smart locks, or whatever else is on the way. The same (very small) group of devices can now be controlled by Nest devices that have discreetly gotten their most recent firmware updates.

The current allure is that you could theoretically add an Eve device to your Matter network using an Android phone, and then you could use an iOS Home app, Samsung’s SmartThings, or an Alexa speaker (when they are updated in early 2023) to operate that device. As an alternative, a Google Nest Hub, speaker, or other Nest device could be used to control any devices you connected to the network using an iOS device.

Additionally, Google declared that “Matter support for Fast Pair on Android” had been introduced. According to our best understanding, this means that when a Matter device is nearby (advertising itself over Bluetooth), a pop-up prompt and network-adding flow similar to the one Google uses for Pixel Buds and other friendly devices will walk you through adding your device to your network—with a push toward using Google Home to control it. You should check for devices with a Matter badge to confirm compatibility, but you should also “look for the Works with Google Home badge” to confirm they “operate well with Google devices,” as Google states in its blog post.

The Nest Wifi Pro, Nest Hub Max, and second-generation Nest Hub should now function as Thread border routers, expanding Thread coverage in your home even if you’re not using Google Home to control it. This will be more beneficial for any future Matter homes.

As of right now, Matter should support and function as a hub on the Nest Mini, Audio, first and second-generation Hubs, Hub Max, and Wifi Pro. In 2023, updates to the Nest WiFi and Thermostat are planned.