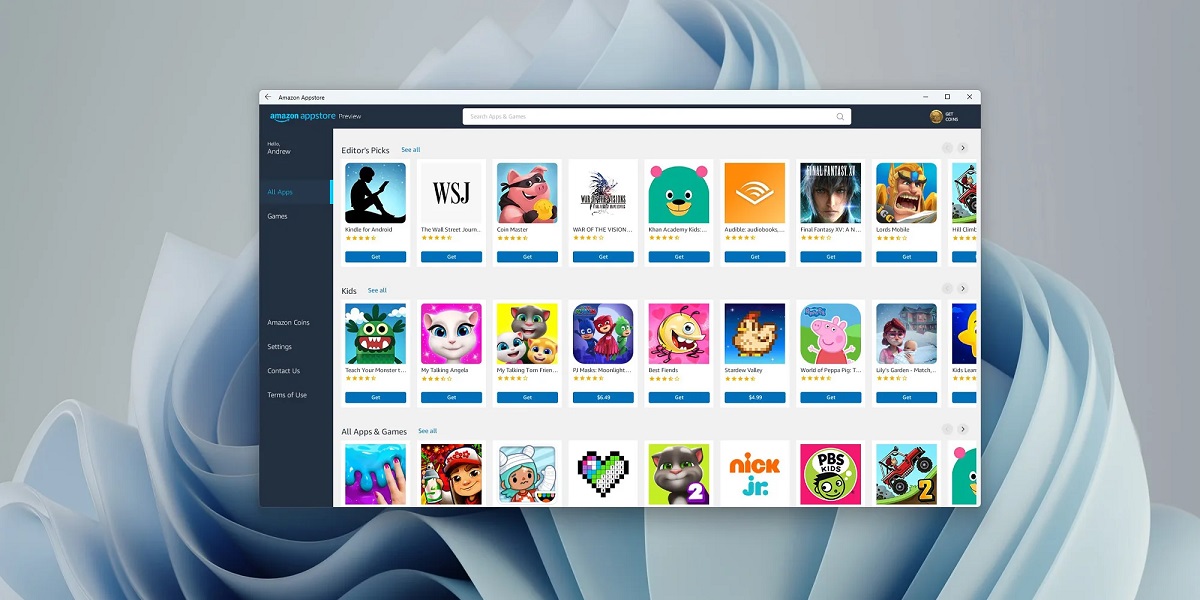 Windows Subsystem Android, a feature of Windows 11, allows you to run Android apps and games on your computer. Microsoft has made many improvements to Windows 11 since its launch. Now, another update is being developed.

Microsoft has made available an update to Windows Subsystem for Android to all Windows Insiders. Although there aren’t many new features, it is a significant update to the Windows Subsystem for Android. This update, which was released in May with Android 11 to 12.1, has many bug fixes and performance enhancements. Microsoft has fixed issues with networking, clipboard (especially when copying and paste large files), and “App Not Response (ANR) errors. Chromium 104 has been installed to update the built-in web rendering engine. There are also new security patches for Linux kernel. Microsoft did not mention the current Android security patches. 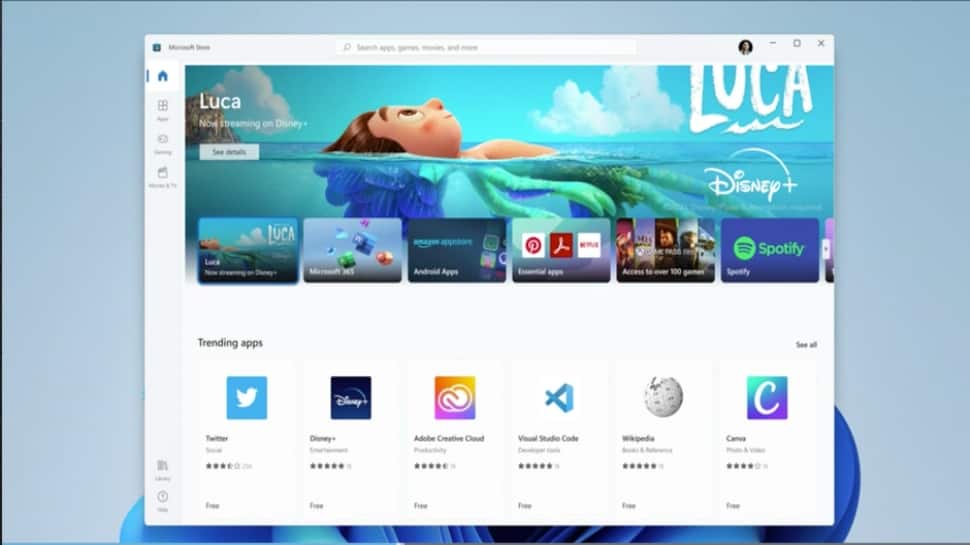 The update includes “general graphics improvements” and smoother scrolling of apps. This could make Android apps and games more accessible on PCs. Although the Subsystem can run apps and other games that are designed for smartphones through a transparent virtualization layer it is still not perfect.

Microsoft gives Windows Insiders plenty of time to fix bugs and it’s unclear when the Windows Subsystem for Android latest update will be available to all Windows 11 computers.