Home » News » Android Runs on this Laptop, Not Windows or Linux 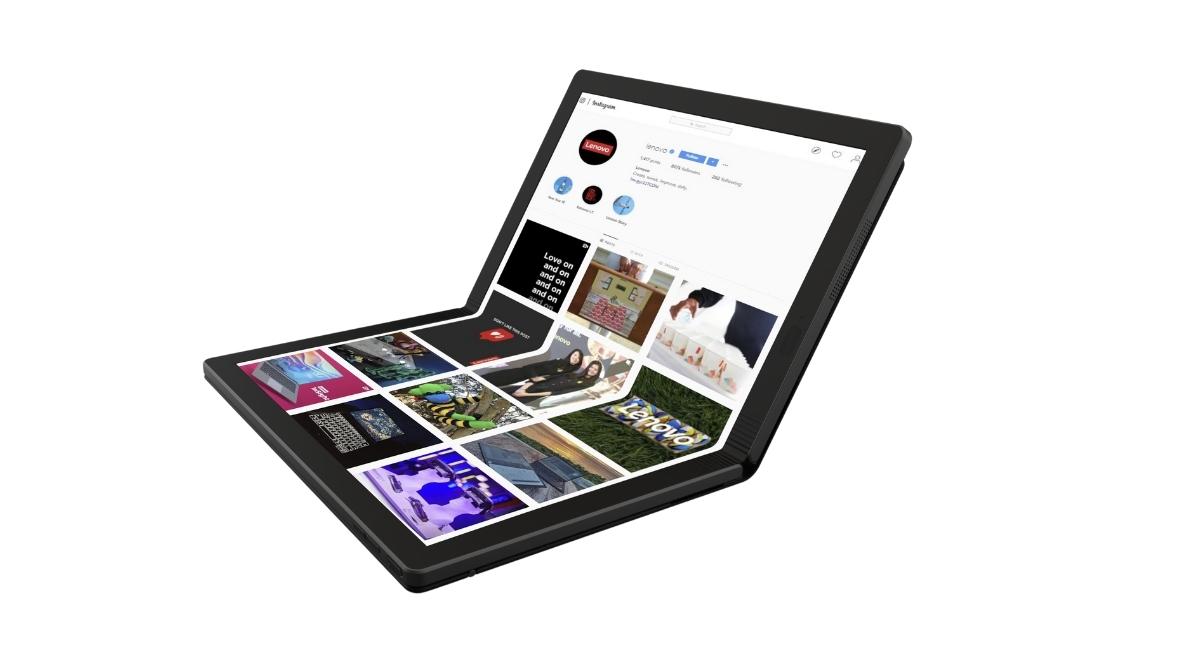 Have you ever considered using Android on your laptop? You’ve probably heard of Android-powered smartphones, tablets, TVs, vehicles, and wearables. Chromebooks are the closest thing because they support Android applications. What about real software, though? An Android-based laptop will be made available for purchase by Reliance, an Indian company.

Reliance has unveiled the JioBook, a laptop that runs JioOS, a software-based operating system that is “tuned for greater performance,” according to the firm. It starts at 15,799 rupees, which is $190, and it supports a variety of regional Indian languages. You may anticipate quite basic specifications because it runs software-based and is priced comparable to entry-level Android phones. The latest software-powered laptops are nothing new, but they have become less popular as Windows and Chrome OS have become more hardware-friendly. 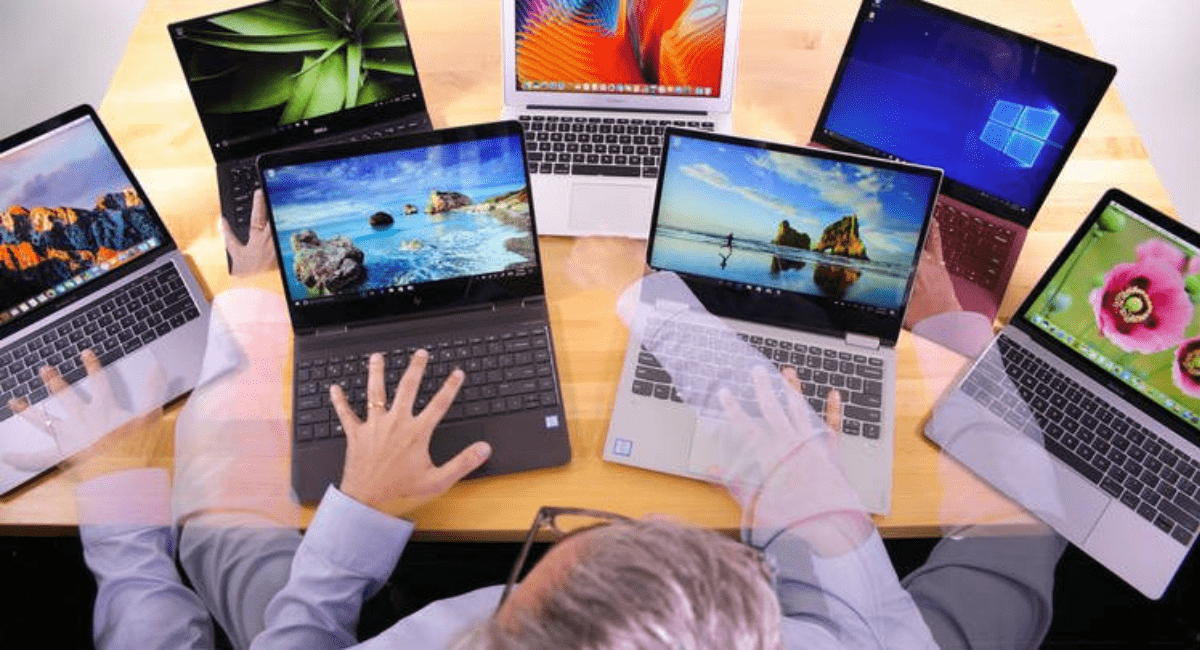 You will receive a 1366 x 768 display, a 64-bit Qualcomm SoC with an octa-core design, 2GB of RAM, and up to 128GB of storage. With that hardware, Android-based probably performs better than Windows, but 2GB of RAM is regarded as quite low-end in the smartphone environment, so we can’t think it’ll perform brilliantly on a laptop. It does have a number of distinctive features, including up to eight hours of battery life on a single charge and cellular compatibility.

The market will be the only one to sell this laptop. You should either get a Chromebook or test out the upgraded software subsystem on Windows 11 if you want to run Android apps on your laptop.