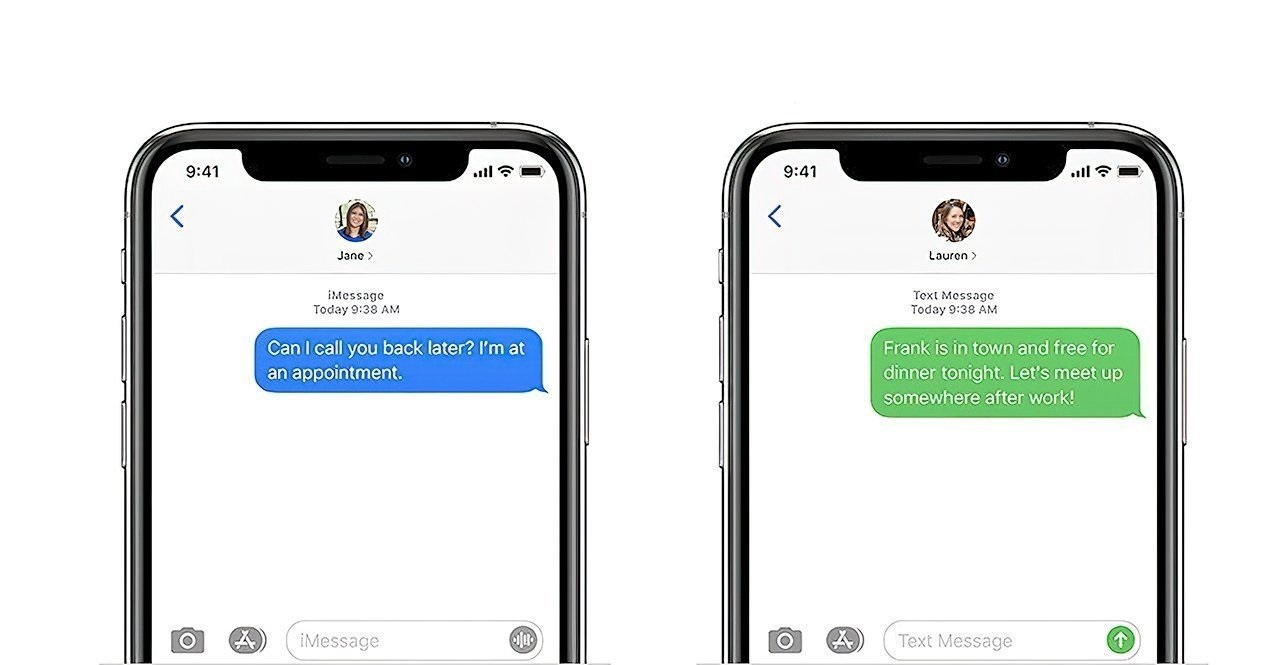 The famous Canadian rapper Drake recently released a new album – “Honestly, Nevermind.” It contains songs with summer vibes, which is a first for the artist as it is unlike all his previous songs. “Texts Go Green” is the third track on the album, and Android sure liked that song. Interestingly, the track refers to the green bubbles in Apple’s iMessage app. And, in the song, Drake is probably referring to someone receiving a green bubble after getting blocked. But, Android used the track to pitch RCS to Apple.

Google posted an unofficial lyric explainer video of the track “Texts Go Green” on Twitter. In that, Google refers to the green bubbles that appear when an Android phone messages an iPhone. And due to a lot of toxicity surrounding the color of the bubble, many users believe Apple should try and fix the issue.

Furthermore, Google suggests in the video that Apple’s “super talented engineering team” could fix the issue. Interestingly, the company even went as far as saying that it is a problem only Apple will be able to fix. 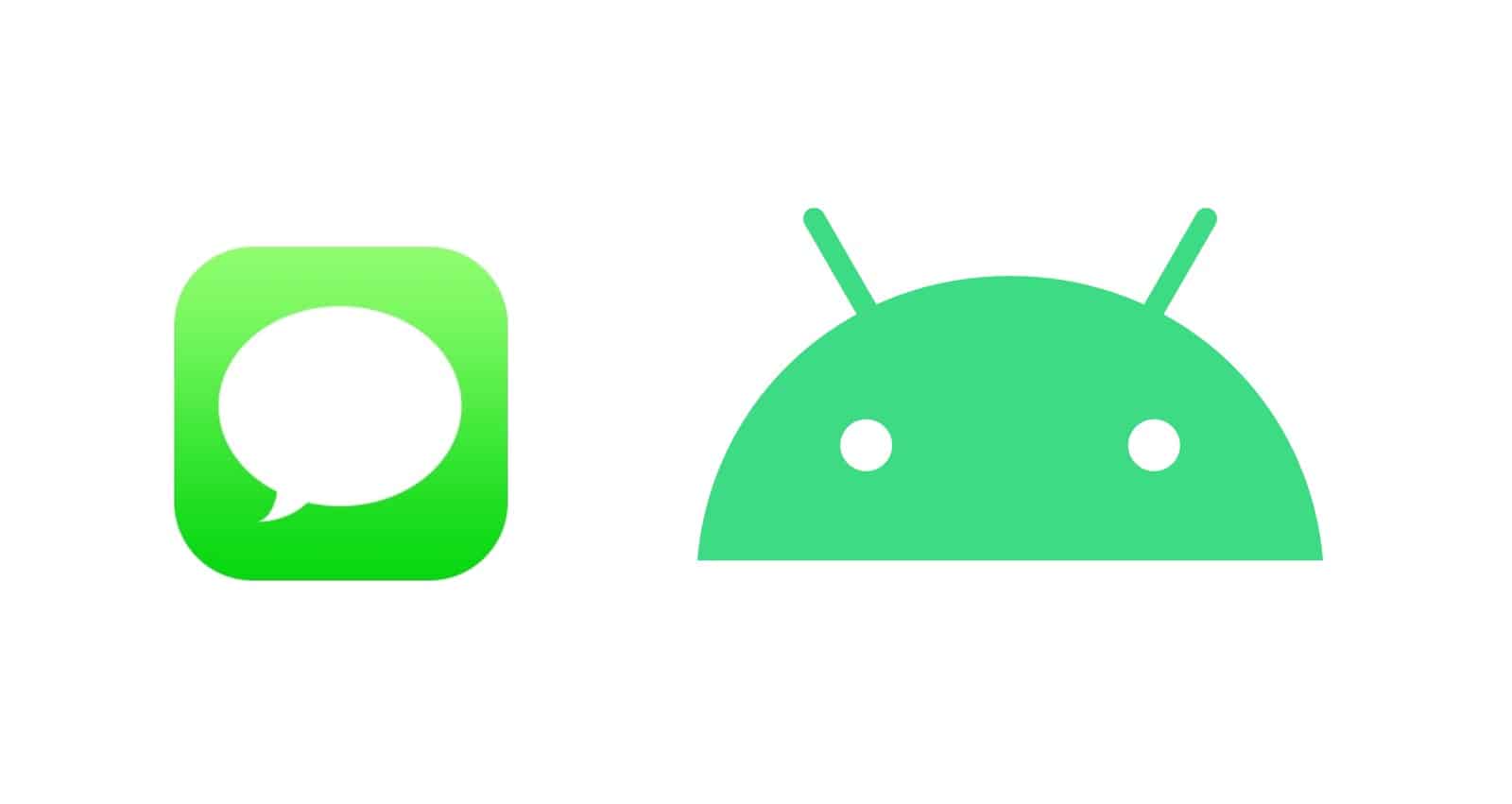 RCS is an advanced messaging system that is present in Android phones. It allows users to share media and lengthy group texts properly, offers encryption (only in 1-on-1 conversations), and lets them text over WiFi. Google wants Apple to adopt RCS to fix the issue of messages with green bubbles.

However, Apple has already had all of its features built into its messaging app for a long time. Additionally, for years, the Cupertino tech giant has been using the iMessage app as a central selling point for iPhones. Hence, there is no particular reason for Apple to adopt RCS now other than to eliminate the appearance of the green bubbles.

On another note, Apple has never publicly expressed any plans to adopt RCS. Most importantly, Apple had previously considered introducing iMessage for Android. However, when the company realized iMessage was why iPhone owners bought new iPhones, it let go of that idea.