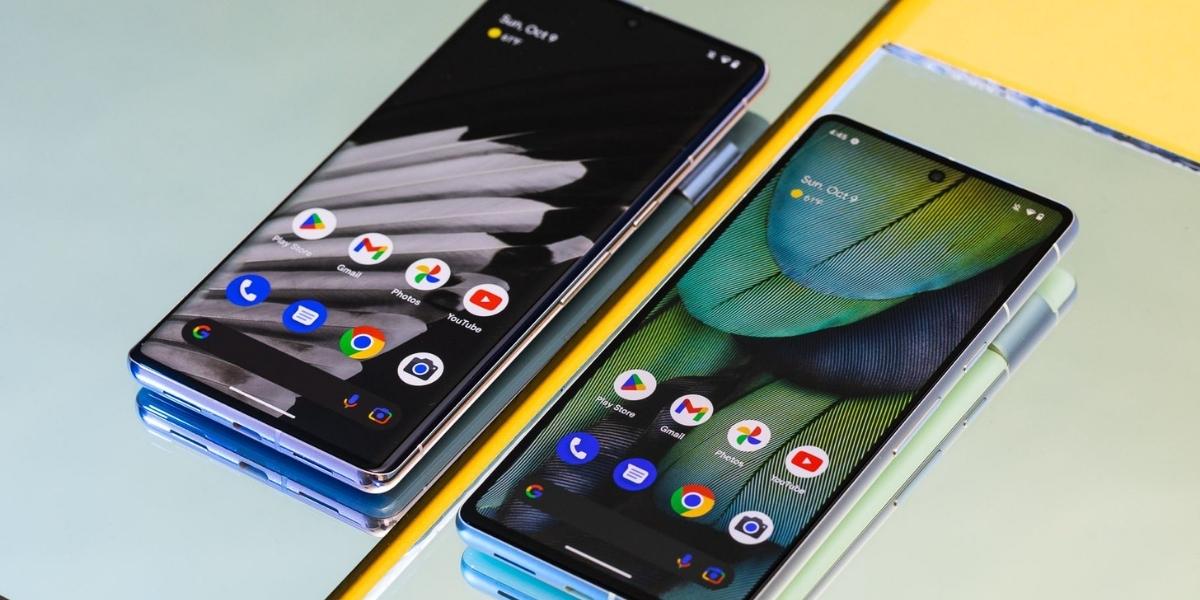 According to Mishaal Rahman of Esper, Google may soon start allowing you to choose between cast devices when using the audio output switcher on Android 13.

You can switch between media playback sessions on associated Bluetooth devices, such as wireless headphones or a speaker, using the output switcher, which was first introduced in Android 11.

However, a Google Cast SDK update indicates that the output switcher in Android 13 may support local-to-remote, remote-to-local, and remote-to-remote transfers. 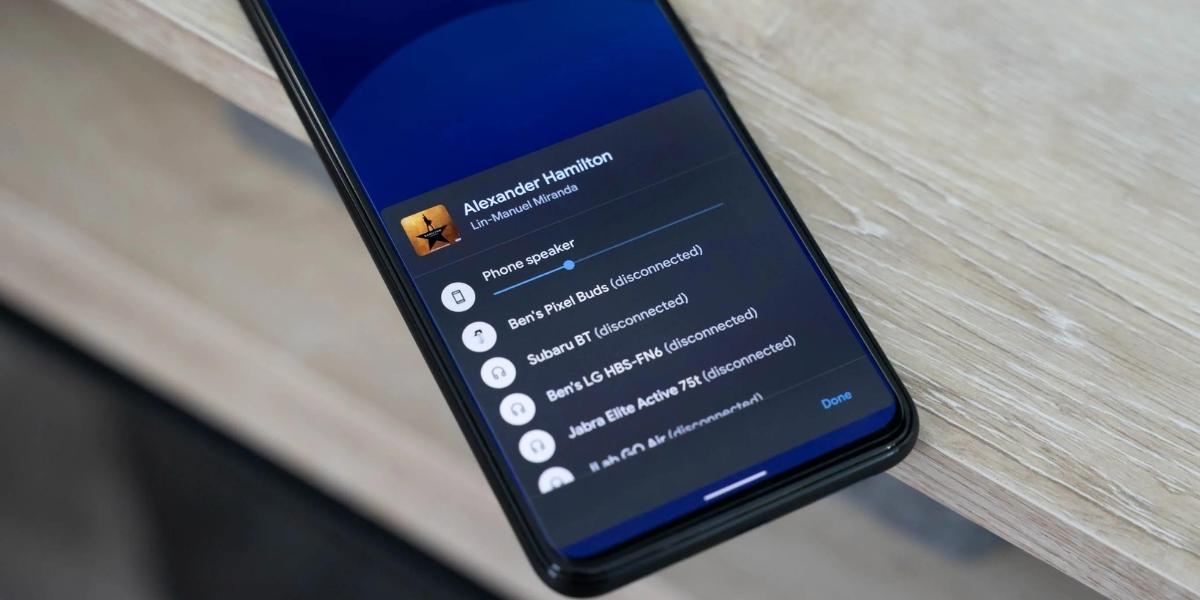 This should allow you to use the audio output switcher on your lock screen to effortlessly switch media sessions from your phone to a smart display and back again.

An example that Rahman released demonstrates how this can seem. It also showcases a future “stream extension” functionality that will let you enable audio playback on numerous cast devices simultaneously. 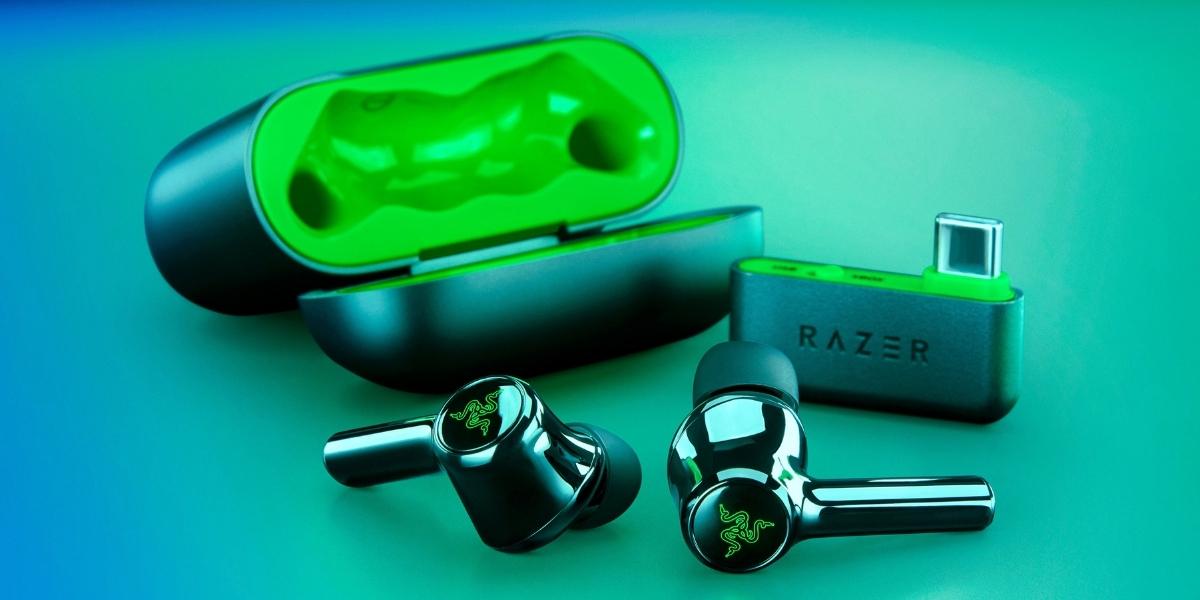 Also, when Rahman tested the capability, he encountered some errors, thus it doesn’t appear to be ready yet.

Google was attempting to integrate support for cast devices in the output switcher back in 2020, but for whatever reason, it was never completed.

But now that Google has detailed the functionality in the developer documentation, it appears as though we might actually get to use it in a later release.