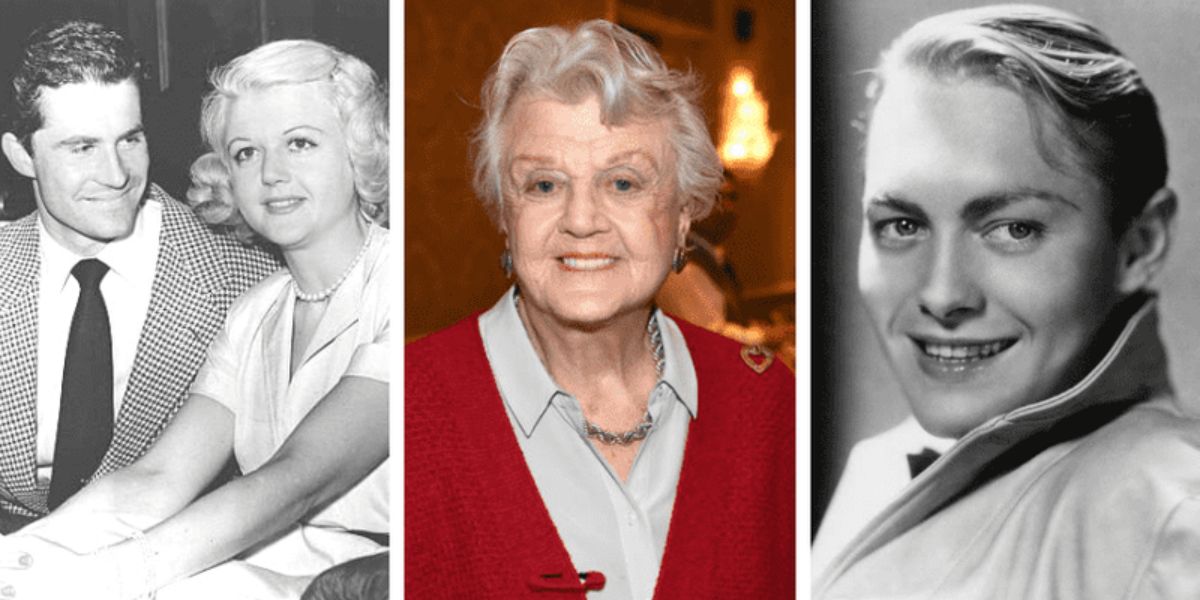 Actress Angela Lansbury passed away on October 11 at the age of 96. Since her passing, tributes have poured in for the legendary actor, who is best remembered for her roles in “Murder, She Wrote” and “Beauty and the Beast,” among many other notable films. Numerous Hollywood celebrities shared their memories of her at the memorial, with Uzo Aduba noting that “she was always one of us.”

Although she appeared in a number of critically praised films, the highly decorated actress is most remembered for playing Jessica Fletcher in “Murder, She Wrote.” Lansbury had a successful career that lasted for more than eight decades. The Broadway performer and Oscar-nominated actress was married twice.

The Irish-British and American actress was twice married and is well known for roles in films including “Beauty and the Beast,” “The Portrait of Dorian Gray,” “Gaslight,” and others. At the young age of 19, Angela Lansbury married Richard Cromwell, a successful actor known for films like “Riot Squad,” “Men of the Hour,” and others. They were married in 1945, but the union only lasted for a little over a year until they got divorced in 1946. Later, Lansbury admitted that she was unaware that Cromwell was gay.

The 96-year-old late actress fell in love with Peter Shaw three years later, and the couple wed in 1949. They were married until Shaw’s death from heart disease in 2003. Shaw went on to become a well-known Hollywood agent.

Who were Angela Lansbury’s husbands?

Lansbury discussed her year-long marriage to Cromwell, clarified the choice she made when she was 19 years old, and revealed the truth about her first husband: he was gay. She said to RadioTimes.com, “I can see why younger women might marry older males. She didn’t have the father and is now searching for it, therefore it’s a father. I was unaware that I was getting married to a gay man. As a young actress, I was captivated by him because he was such a handsome and dazzling person who knew everyone. He was also a friend of Joan Crawford. He was attracted by me and wanted to marry me, but this was actually just due to what he had seen on the screen.”

With her second marriage to Peter Shaw, everything worked out perfectly for Lansbury. After serving in the British army, he relocated to the US, where he later met Lansbury in 1946. The couple got married three years later, and they stayed wed until Shaw passed away from heart failure in 2003. We had the perfect connection, Lansbury remarked in 2014 when discussing her “perfect relationship” with DailyMail. Few people can make that claim. He was everything to me—we were coworkers, lovers, and husband and wife. I have no idea how our marriage lasted so long, but the truth is that we were completely committed to one another.