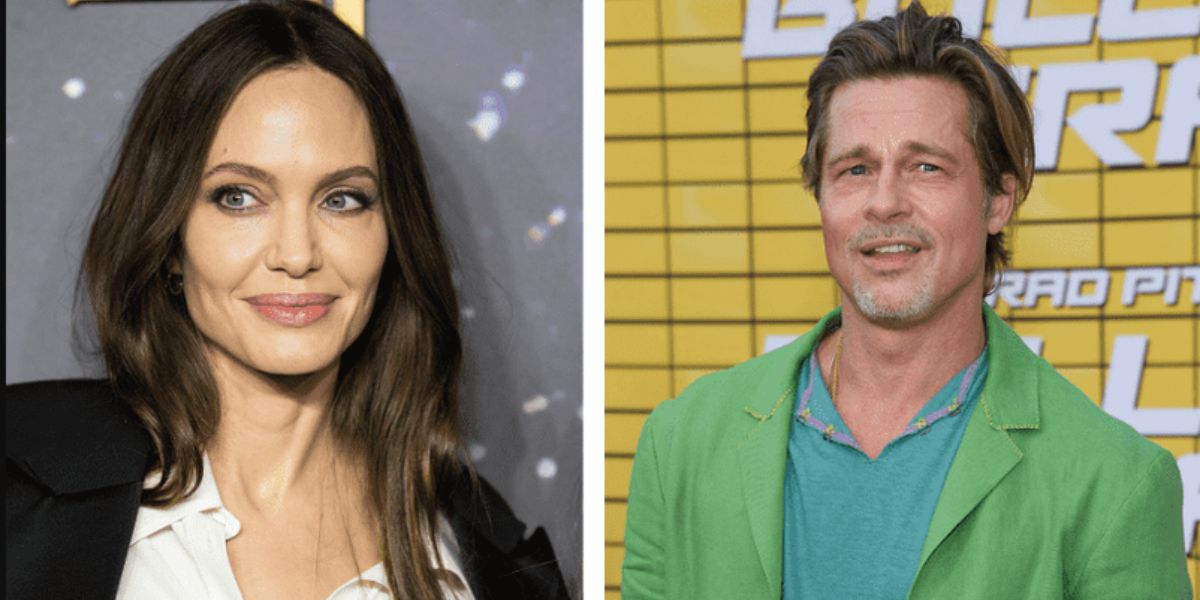 In 2016, Angelina Jolie claimed that during a “tense” flight on a private plane, Brad Pitt “choked” one of their children, “struck another in the face,” and then threw beer on her and beer and wine on the children, which caused the actress to file for divorce days later. According to The New York Times, Jolie claims in fresh court papers that a bombshell FBI report expressly mentioned the September 14, 2016, event.

The actress asserts that Pitt “lunged at his own child” in addition to allegedly seizing her by the head and shoving her against the wall when the child tried to defend her. She claims that she tried to stop Pitt, but that he injured Jolie’s back and elbow when he “threw himself backward into the airplane seats to get Jolie off his back.” Jolie claims that the children then rushed in and valiantly attempted to defend one another. Pitt, though, struck one of the children in the face and choked another. The actress claimed that many of the children asked Pitt to stop since they were all terrified and “many were crying.” However, according to Jolie, it didn’t end there. Nobody “dared go to the bathroom to escape Pitt’s anger,” she claims, while Jolie and the kids “sat quiet and mute under blankets.” Later, according to Jolie, Pitt “periodically emerged from the back of the plane to rant and swear at them,” and at various moments, he allegedly spilled beer on Jolie and red wine on the children. Six kids total—Madddox, 21, Pax, 18, Zahara, 17, Shiloh, 16, Vivienne, 14, and Knox, 14—were born to Pitt and Jolie. 2014 saw their wedding, and 2019 saw their divorce.

The FBI agent who investigated the 2016 incident “concluded that the government had probable cause to charge Pitt with a federal felony for his conduct that day,” according to the complaint. In November 2016, the FBI chose not to pursue its investigation into Pitt’s alleged abuse of children and decided not to press charges. According to ET Online, a Pitt official denied the allegations on Tuesday, October 4, calling it “another rehash that only damages the family.” In the midst of Pitt and Jolie’s legal dispute over ownership of a French winery, the countersuit was filed.