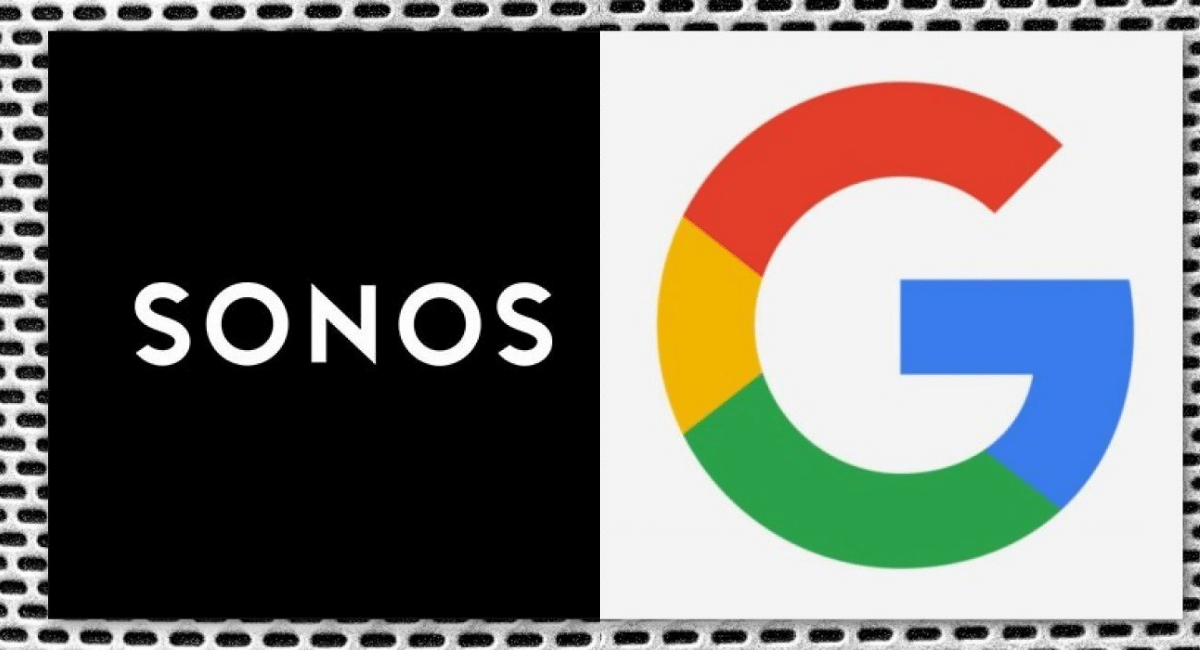 On Monday, Google again claimed that Sonos Stole patented speaker tech, hence, filed a case against it. Reportedly, the patent war between the tech giant Google and Sonos again in the courtroom is regarding seven alleged patent violations involving keyword detection programs related to Sonos’ new voice assistant. Also, Google enables users to search for exact words or phrases by putting quotation marks around them.

Google filed this newest case via the US District Court for the Northern District of California. The judge sided with Google in canceling a separate Sonos patent.

However, earlier this year, the US Trade Commission sided with Sonos for patent complaints regarding group casting and speaker controls. Moreover, Google is finally gearing up to offer that capability to Google TV (Android TV’s successor) users.

Google filed a lawsuit against Sonos, comprising the products which could be affected, including Sonos’ Arc, Move, Beam, Roam, Roam SL, and One speaker.

Previously, both companies colluded on building software to support audio devices. Still, their relationship embittered when Sonos opted for foul play two years ago, claiming Google had copied five of its patents after the search giant launched its voice-activated speaker Google Home.

As per reports, the patents describe how smart speakers can wirelessly play music across different rooms. 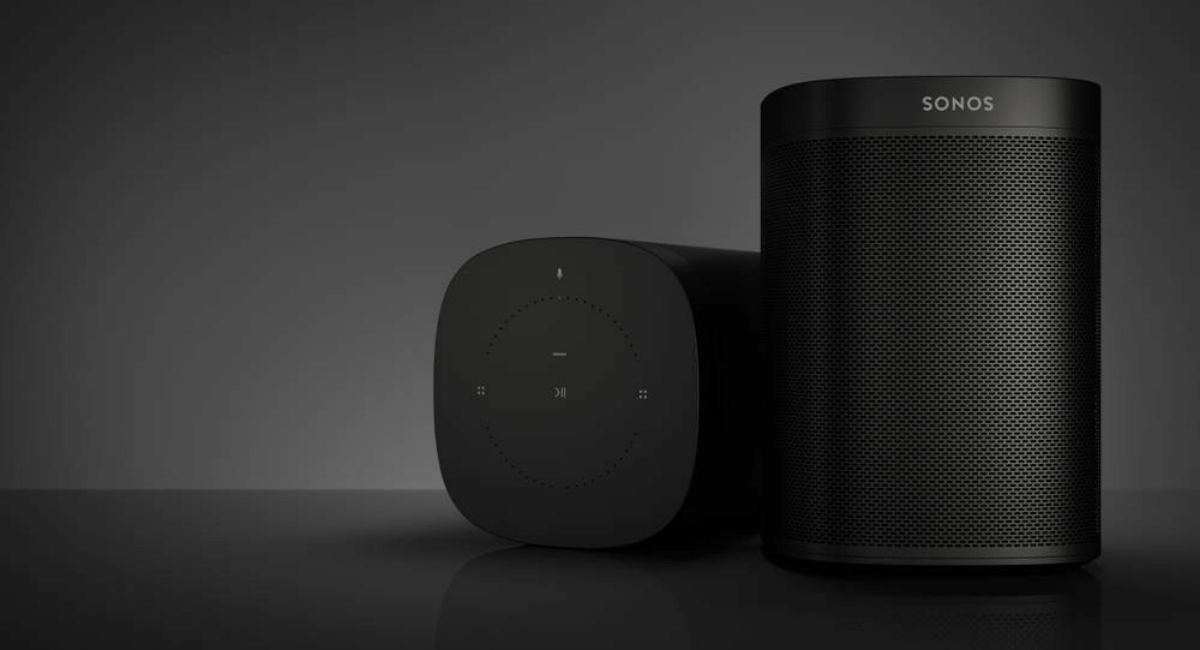 And the war began, as in return, Google took action against it and claimed Sonos had stolen IP from five of its patents relating to content availability search, noise control, and more.

Moreover, Sonos responded to it by filing another case, claiming Google had defrauded more than five of its patents over the years.

However, Google isn’t going to cool the controversies and has decided to sue Sonos again. The two lawsuits filed to the District Court of Northern California in San Francisco claim its rivals have infringed. 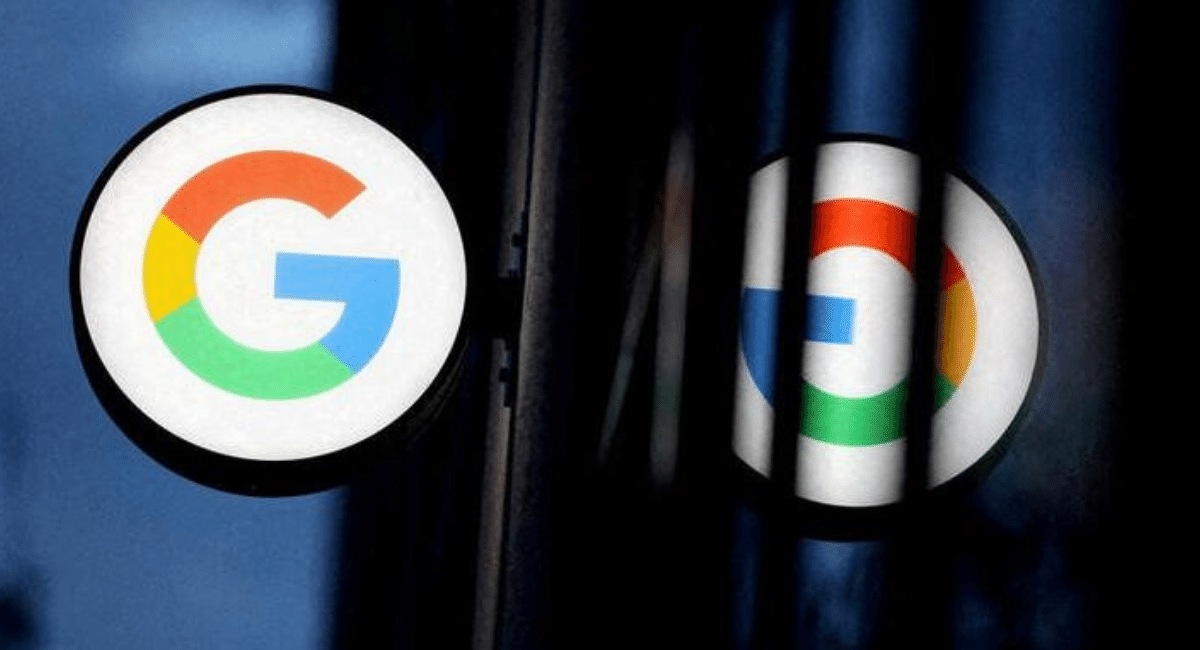 Google said it was “proud” of its “multi-year partnership” with the smart speaker biz and even made its virtual Google Assistant available on Sonos’ speakers. Chrome’s browser competitors Safari and Firefox have both been blocking third-party tracking cookies used by advertisers, by default, for over two years now.

However, “Sonos has made false claims about the companies’ shared work and Google’s technology in the lawsuits that Sonos filed against Google. While Google rarely sues other companies for patent infringement, it must assert its intellectual property rights here”, Google alleged.

Also, Google Spokesperson José Castañeda claimed that “Rather than compete based on innovation and product quality, Sonos has decided to compete in the courtroom and started an aggressive and misleading campaign against our products, at the expense of our shared customers,” he added, “We prefer innovation to litigation, but their actions leave us no choice but to defend our technology and challenge Sonos’s apparent, continued infringement of our patents.” 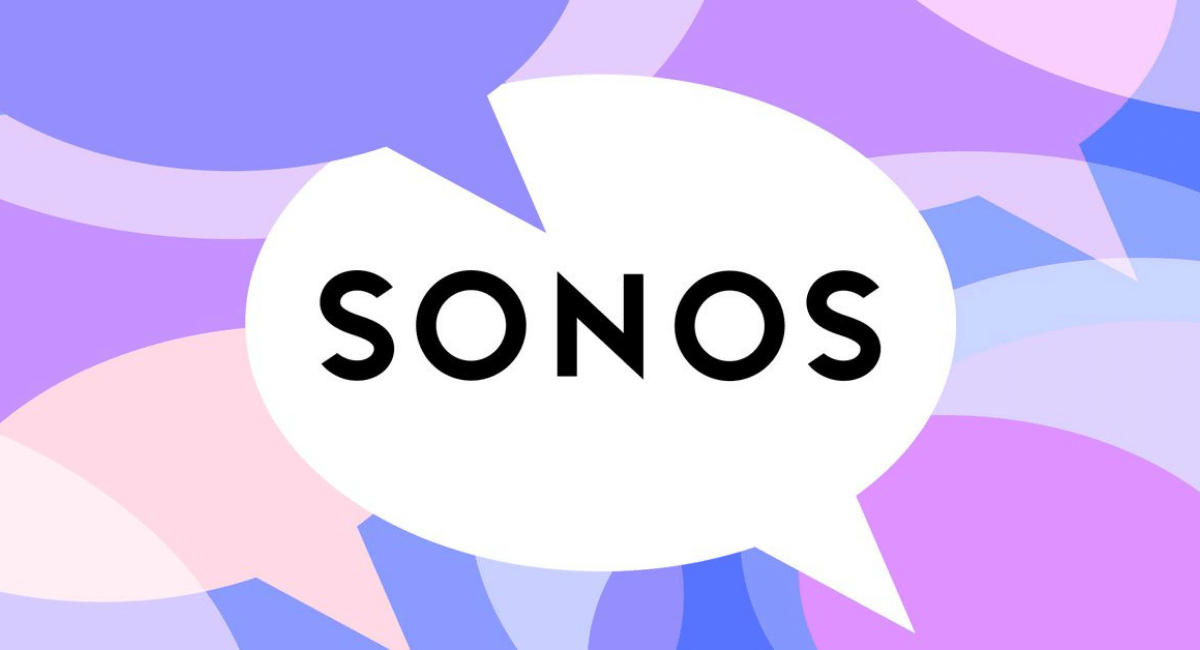 On the above statement, Sonos’ Chief Legal Officer, Eddie Lazarus,  hit back and called Google’s latest IP theft claims an “intimidation tactic” to retaliate against the company. “Google previously sued us worldwide, and Sonos has prevailed in every decided case. By contrast, the courts have repeatedly validated Sonos’ claims that Google infringes its core patented smart speaker technology.” August is the month when fall hardware begins to emerge, and a few recent FCC Filing may hint at some of the products amazon and Google may reveal.

Meanwhile, Google isn’t all over depending on the order of California courts. According to Castañeda, the company is expectedly to file a similar complaint with the US International Trade Commission regarding the alleged patent copying in the coming days.

And if this move is successful, it could result in an import ban on all Sonos products involved in the violation.