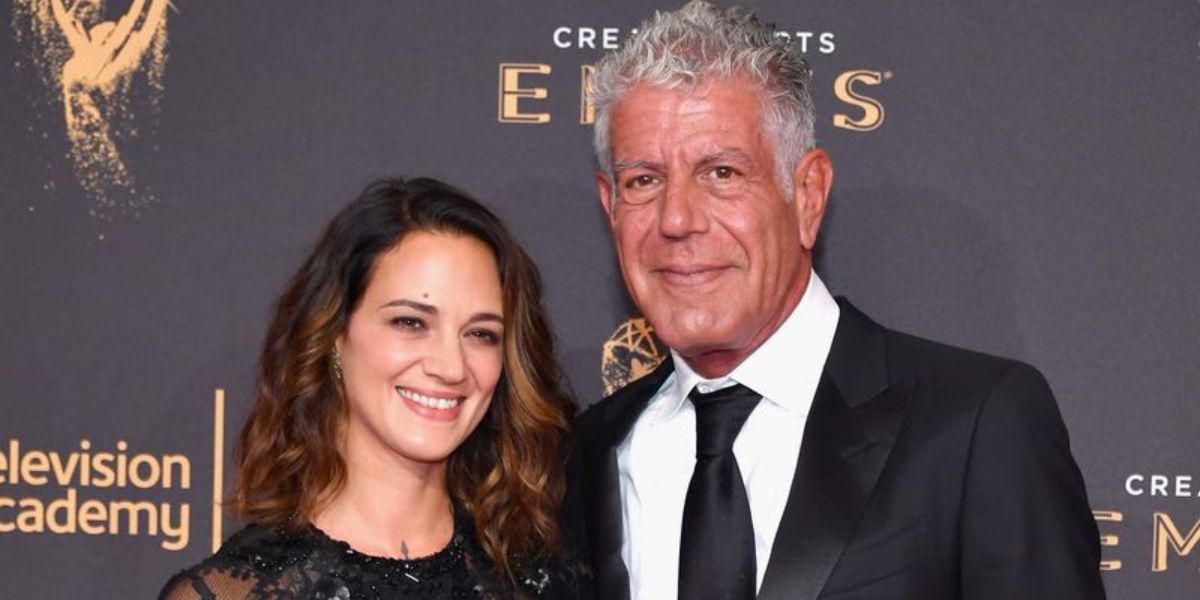 According to his biographer, Anthony Bourdain frantically performed 300 Google searches for his lover Asia Argento before taking his own life. After learning that his fiancée, an Italian movie actress, had been spotted in Rome with another man, the 61-year-old celebrity chef spent his final days in disbelief.

Anthony Bourdain’s text messages and other records were made available to author Charles Leerhsen for his new unofficial biography, “Down and Out in Paradise – The Life of Anthony Bourdain.” The “Parts Unknown” host allegedly tormented himself by Googling Asia Argento and a prostitute business before hanging himself in his hotel room in France in June 2018. According to the 73-year-old former Sports Illustrated editor-in-chief, Bourdain’s final remarks were addressed to Argento. Stop breaking my balls, Argento argued via a text message, to which Bourdain just replied, “Ok.”

Leerhsen said: “I think that’s the last thing he said to her. She kept texting and kept the argument going after that happened but he didn’t respond after that point because I think he was gone. She didn’t know he was gone. In his last hours he googled a prostitution service and he kept googling Asia. I guess he punished himself by reading over and over and more and more about Asia’s fling with a French journalist in Rome. He kept googling her name, he googled her 300 times or so in the last few days.”

Leerhsen added that he believed Bourdain was unable to change his life because of how exhausted he was from binge drinking and relentless travel. Argento has claimed that their tumultuous relationship was an open one and that he had strayed on her as well, despite some admirers’ suspicions to the contrary. She gushed to Daily Mail in September 2018: “Anthony was 62 (sic), I was 42. We were adults who had lived, married, and raised kids. Anthony doesn’t seem me as the type of person who would make such a bold gesture for anything like that.

” Leerhsen feels that Argento was not to blame despite believing she was careless with his sentiments after researching Bourdain’s life for his book. He said: “I don’t blame her for what happened to him. Although I think she helped drive him to that place of despair, I don’t think she can be held responsible for his death. In my opinion it was a classic case of almost like a teenage love affair where the boy wants to go steady and the girl doesn’t. The boy keeps pressing his case and the girl keeps pulling back. The more the boy expresses his ardor for the girl, the more the girl was turned off. That’s what was going on and, whatever you think of her, I think she had every right not be pushed into that kind of relationship. At the same time, she was very cavalier about his feelings and wasn’t sensitive to them. In the texts sent just before he died he told her ‘You were reckless with my heart’ and I think that’s very well put.”