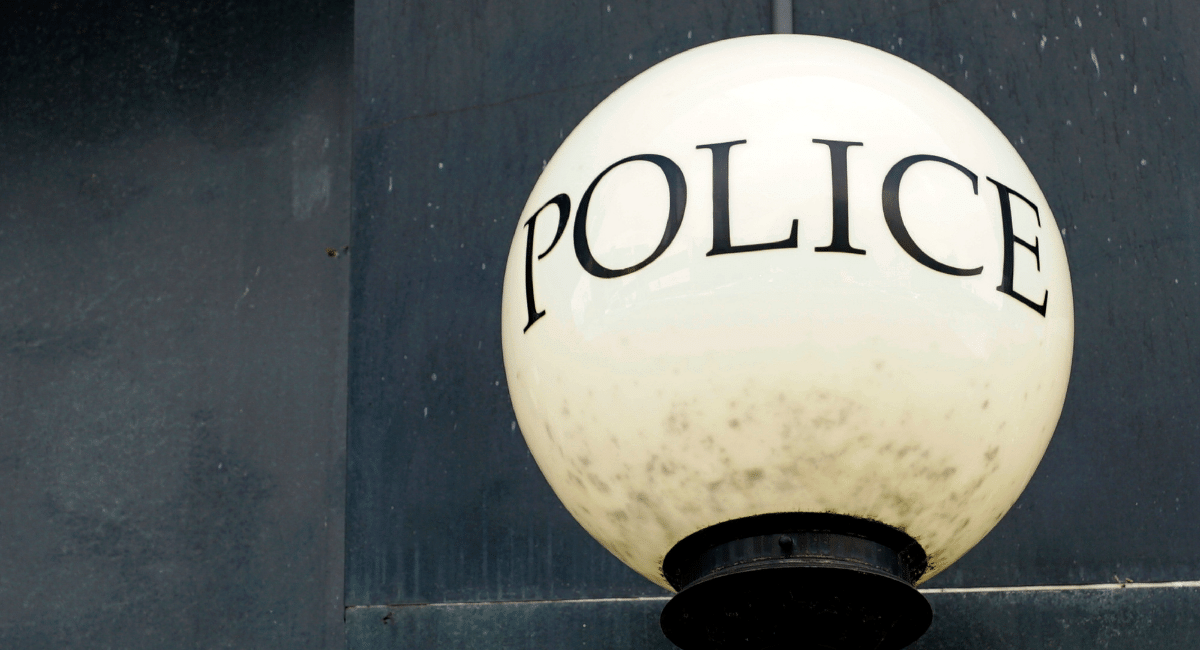 “Fog Reveal,” a web application like Google maps, has reportedly helped the US police, search billions of records received from 250 million mobile devices. Thousands of page records of the app shows that the police have utilized the collected data to analyze locations, known as “patterns of life.”

According to internal emails and public records acquired by The Associated Press, this dubious cellphone tracking tool, allow local law enforcement agencies to follow people for months, without any search warrants. They use the tool from suburban Southern California to rural North Carolina areas. 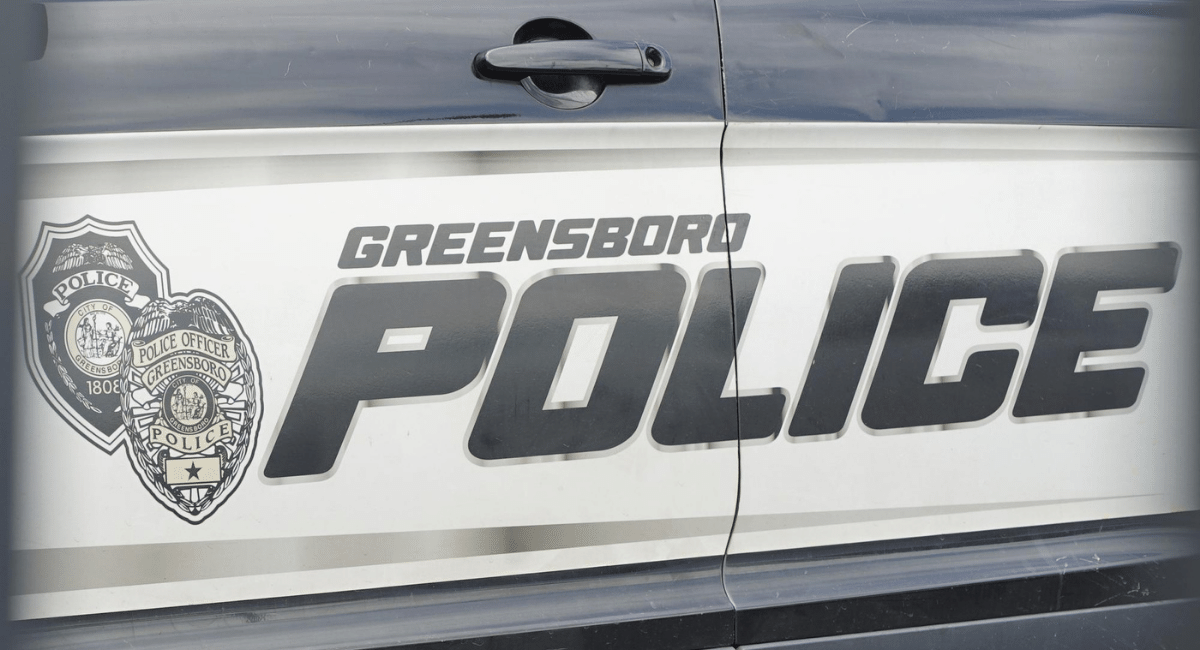 Fog Reveal is sold by Fog Data Science LLC, based in Virginia. Since 2018 it has helped agencies while making criminal investigations like the Arkansas nurse’s murder or tracing potential participants of the Jan 6th Capitol uprising. The tool, if at all mentioned in court records make defending cases harder for defense attorneys.

Two former high-ranking officials from the Department of Homeland Security under ex-President George W. Bush, developed the company. Police emails say that the tool works on advertising identification numbers picked from wellknown smartphone apps like Waze, Starbucks or others that target their ads based on individual’s movement or interests. 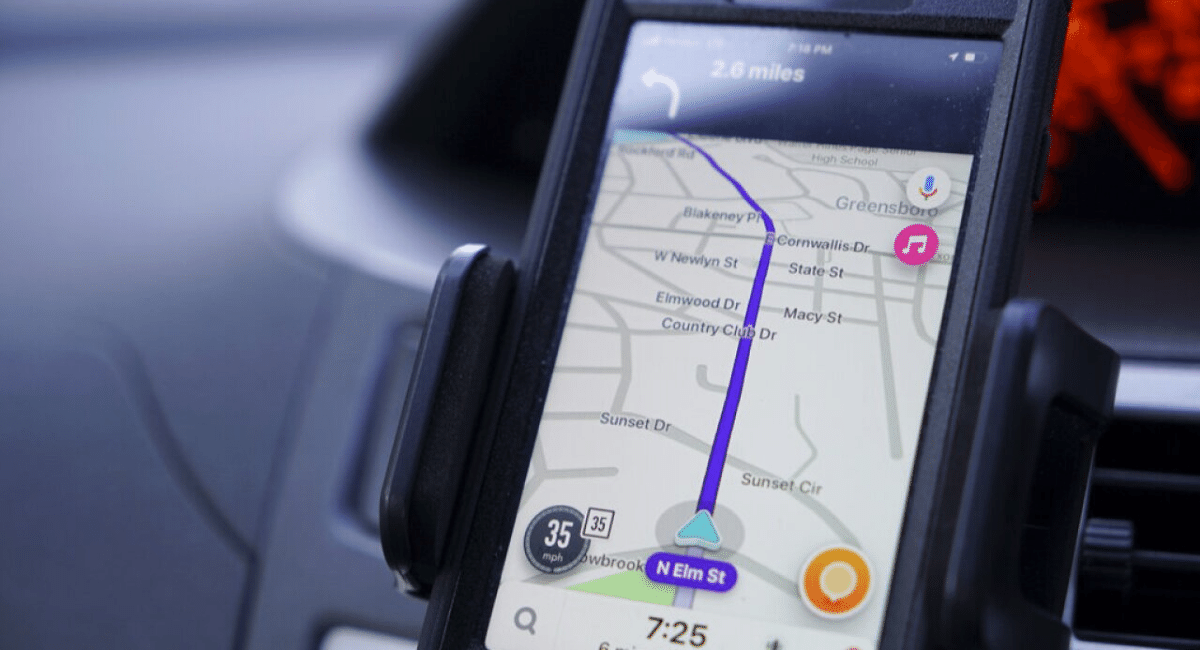 Special advisor at the Electronic Frontier Foundation, an advocacy group for digital privacy rights, Bennett Cyphers said, “It’s sort of a mass surveillance program on a budget.” The Pulitzer Center for Crisis Reporting supports this story. It belongs to an ongoing Associated Press series, “Tracked,” that probes into the powerful outcomes of decisions made by algorithms on people’s everyday lives.

The EFF through Freedom of Information Act requests procured the documents and emails. According to GovSpend, a company that tracks government spending, the group handed over the files to AP, which investigated that Fog sold its software, in 40 contracts to about 24 agencies. Analysts and legal experts who examine such technologies, said that the AP reports and records reveal the first public account of the local police’s extensive use of Fog Reveal. 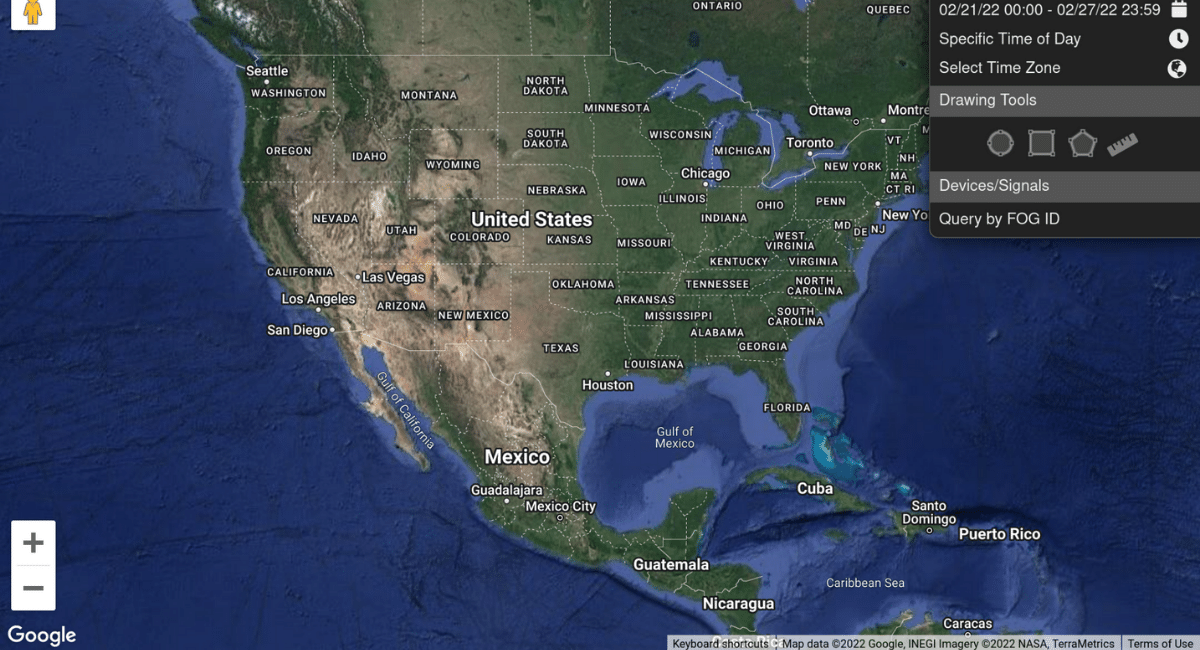 Fog’s managing partner, Matthew Broderick’s email said, “Local law enforcement is at the front lines of trafficking and missing persons cases, yet these departments are often behind in technology adoption. We fill a gap for underfunded and understaffed departments.”

However, Fog being a secret endeavor, law enforcement agencies avoid discussing about it, revealing few details. Privacy advocates have raised concerns, saying that it violates the U.S. Constitution’s Fourth Amendment, which protects individuals against unreasonable search and seizure. 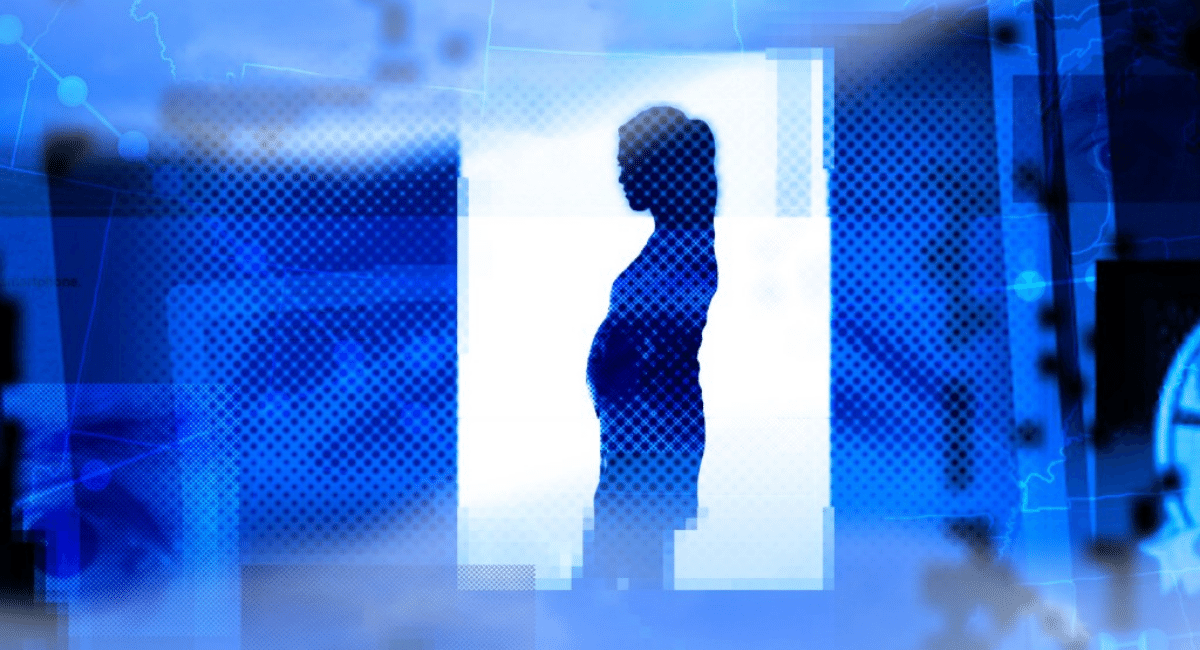 Yet, Fog Reveal differs from other cellphone location technologies that the police use. It follows devices using their advertising IDs, that are special numbers assigned to devices. Although they don’t include the phone user’s name, the tech traces user’s homes and workplaces to enable the police to initiate their life pattern analysis.

North Carolina Police Department, Greensboro’s former crime data analysis supervisor, Davin Hall said,  “The capability that it had for bringing up just anybody in an area whether they were in public or at home seemed to me to be a very clear violation of the Fourth Amendment.”