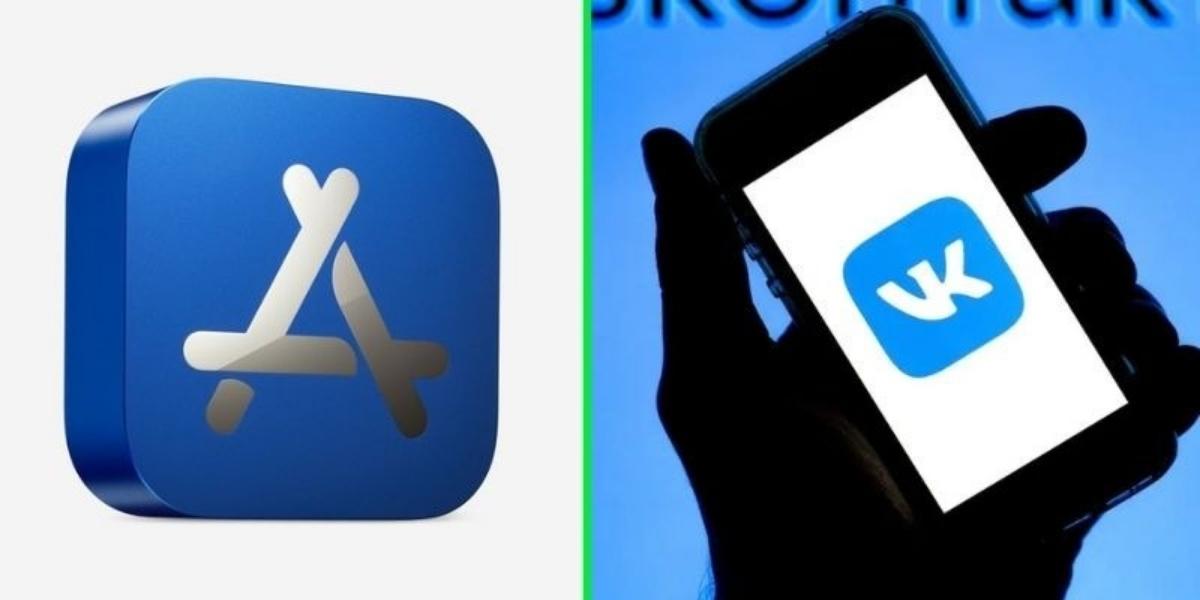 VK, a Russian technology business, has its apps back on the App Store after providing evidence that it is not “majority owned or managed by a sanctioned entity”.

In response to sanctions imposed by the UK on the financial institutions that hold the Russian corporation, the company last month suspended the VK-owned social network VKontakte, email program Mail.ru, and other services.

According to a statement from Apple representative, Peter Ajemian”The apps from this developer were removed from the App Store, as required by law after multiple requests were made to the developer to provide documentation to verify that they were not in violation of UK sanctions.” 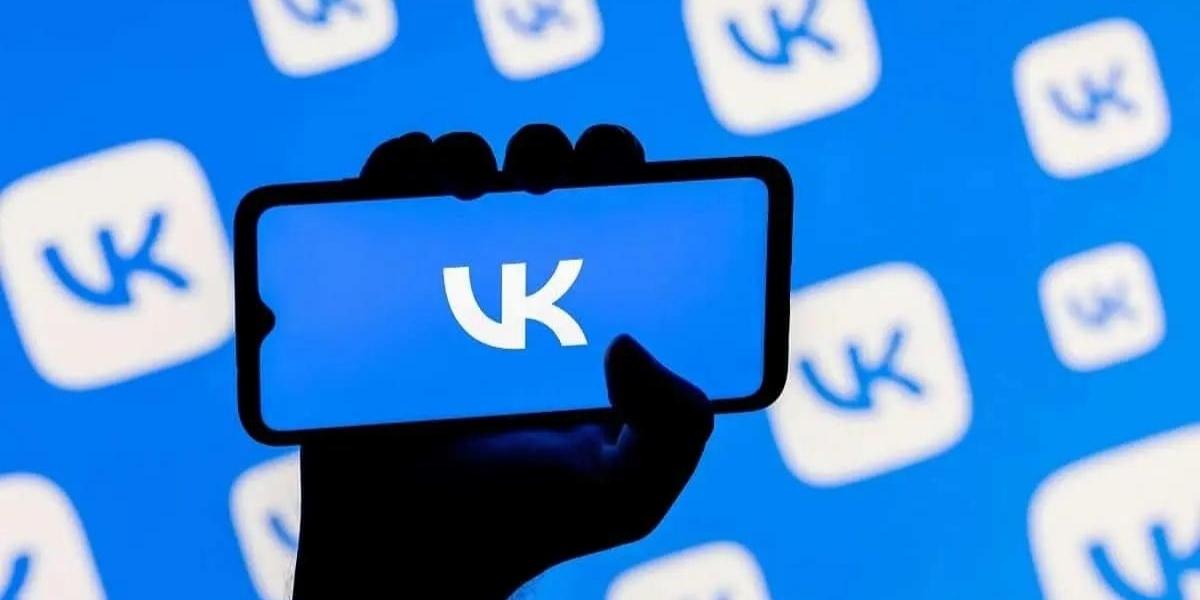 He added, “Since the removal, the developer has given the necessary documentation demonstrating that they are not majority owned or controlled by a company that has been sanctioned. “

One of the most used social networks in the nation is VKontakte, the Russian version of Facebook. Russia began mandating Apple to include a list of Russian-made apps on its iPhones last year, including VKontakte and Mail.ru, which customers can install as part of the setup process.

Due to sanctions imposed on multiple Russian banks following Russia’s invasion of Ukraine in February, Apple stopped selling its products there and users were unable to use Apple Pay.