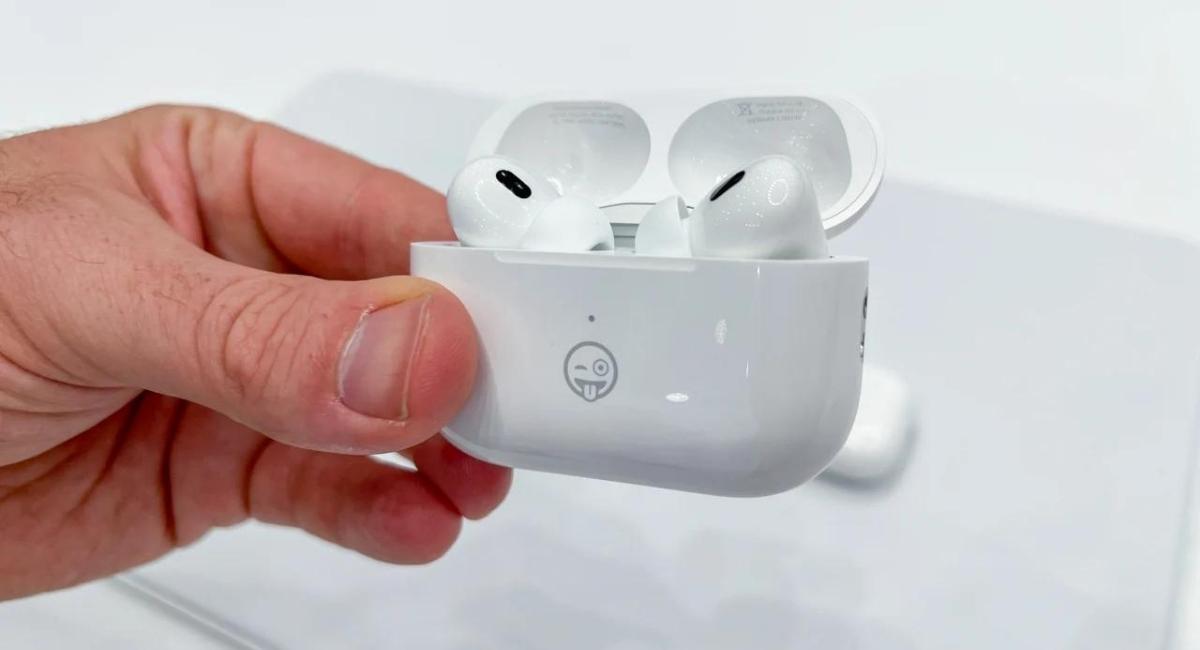 Even though the AirPods Pro 2 was only released last Friday, Sept. 23, some users are allegedly running into a new problem. Additionally, some consumers reported that the earbuds abruptly disconnect from their iPhones or iPads while listening to music or watching a video.

On Sunday, Sept. 25, it was noticed on its forum that several users have complained about the early issues they face with the newest wearable. When users just access music or a video clip, it occasionally happens that users lose connection at random. Some individuals worry about how their devices sound.

Furthermore, despite the visible connection, the AirPods Pro 2 could not hear any sound from an iPad or iPhone. However, Apple has not yet released a specific fix for this bug as of this writing. Also, the root of the issue has not yet been found, and reports indicate that this buggy experience is an isolated one. 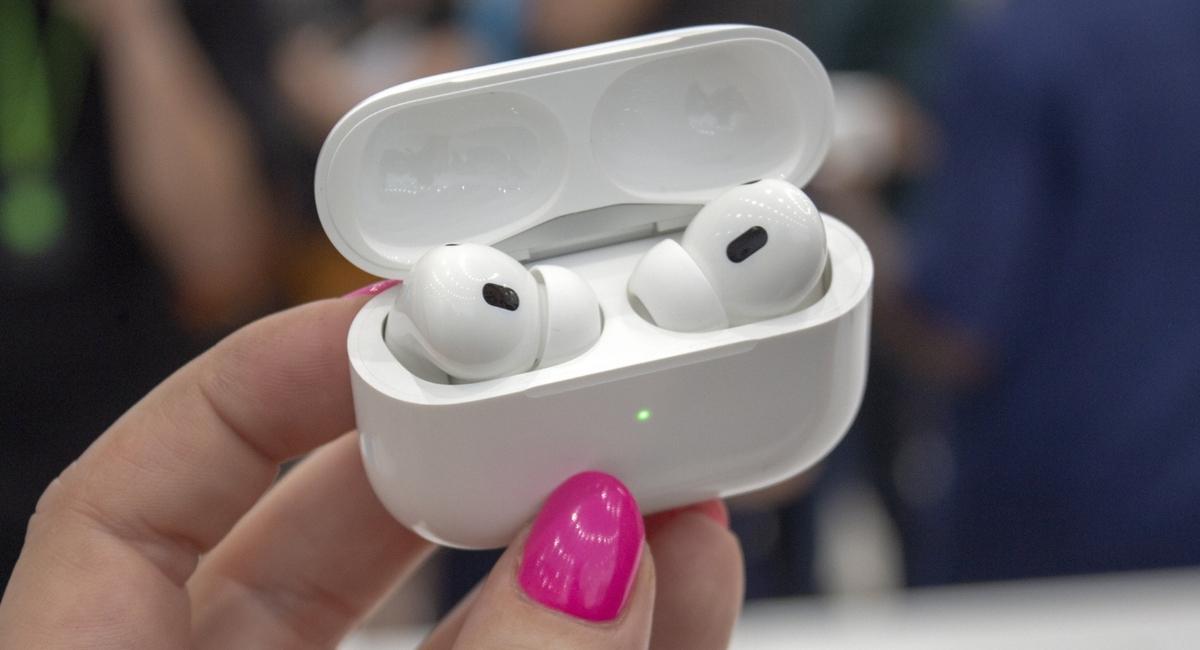 “My phone continues sporadically disconnecting from me during the day. I sometimes have to reconnect them even if it appears they are connected, but the sound isn’t getting through. I’m hoping it’s simply a software glitch “One person voiced their displeasure. Moreover, it should be noted that the problems now only affect the recently released AirPods Pro 2. For some consumers, who also bought the original batch of earphones, the issue is no longer fresh.

With the second-generation wearables that are currently available, some customers in 2019 reported having the same problem. They have urged the Cupertino behemoth to fix this flaw over the years. However, the company fairly addresses its issues. According to the reports, owners irritated by the Apple AirPods Pro 2’s sporadic disconnecting issue should routinely upgrade their smartphones’ and earbuds’ software to the most recent version. 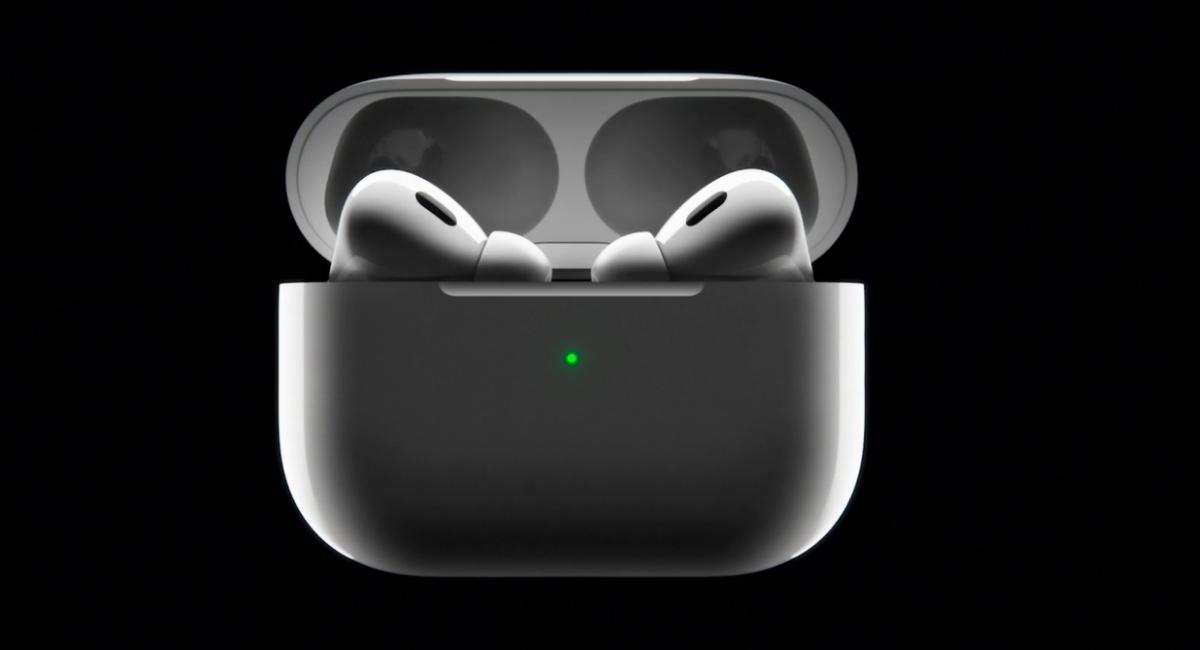 Meanwhile, users of the AirPods Pro 2 should verify that their current firmware is 5A377. You can also keep an eye on the updates that arrive for your device to avoid missing any future upgrades.