Home » News » Apple And Meta Headsets Could Land In A Soup: Sticker Shock 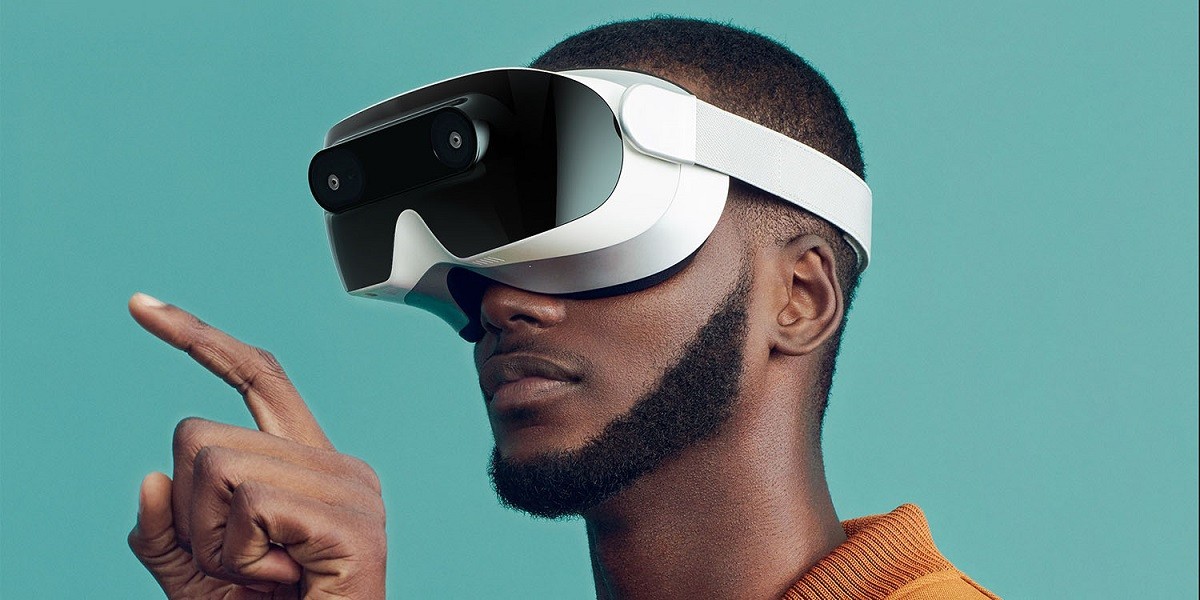 Apple and Facebook parent Meta are likely to launch mixed reality headsets the next year that could finally materialize the industry’s promise to turn head-worn devices into the next big shift in personal computing.

The best-selling VR headset, the Meta Quest 2, retails for $400 and accounted for 78% of the nascent VR market in 2021, according to IDC. Consumers who want the next-generation technology are going to have to spend multiples of that. 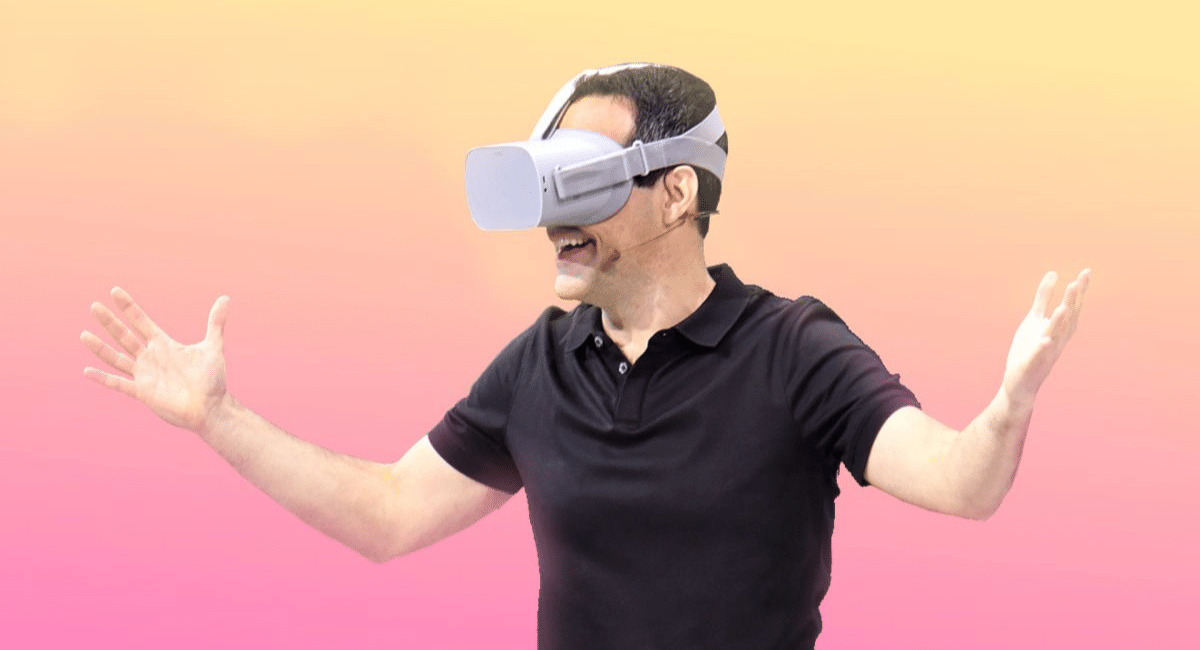 To gain advances on the market, Meta and Apple will have to convince consumers that more advanced systems will be worth the investment. Both companies are reportedly betting on a new technology called passthrough mixed reality, which requires enhanced displays with additional processing power.

If passthrough mixed reality functions as advertised, a VR headset would also work as a set of augmented reality glasses, enhancing the possibilities for applications and real-world use.

Headset’s display is the only center of attraction among the existing VR devices. In passthrough AR, powerful cameras on the outside of a VR headset take video of the outside world and send it to two or more displays, one each in front of the user’s eyes. 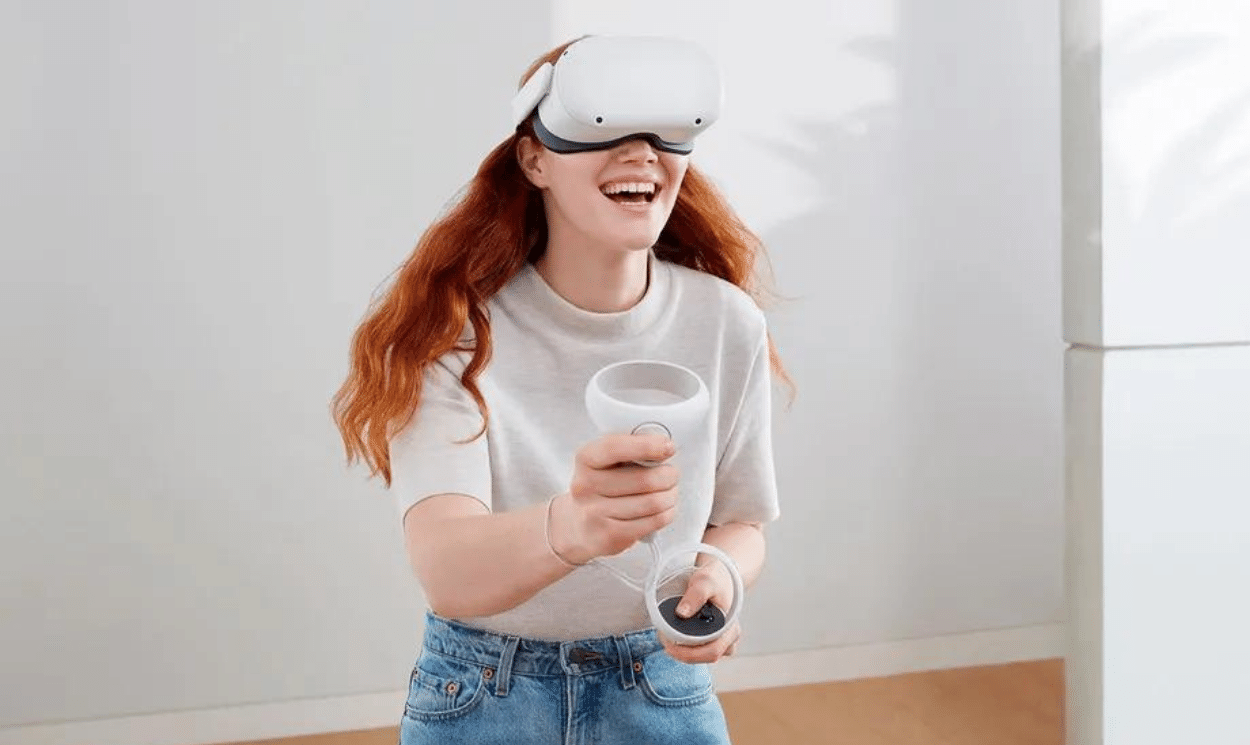 This allows for developers to play with mixed reality, overlaying software or graphics on the video of the real world from just outside.

Believers in mixed reality say that we’ll eventually be able to integrate the technology into a lightweight pair of glasses with transparent lenses. But that’s for the future.

The pass-through technic is emerging as the preferred near-term alternative as optical transparent displays are nowhere near ready for primetime. The problem for today is that passthrough mixed reality requires a lot of expensive parts and a powerful headset, limiting the size of the market.