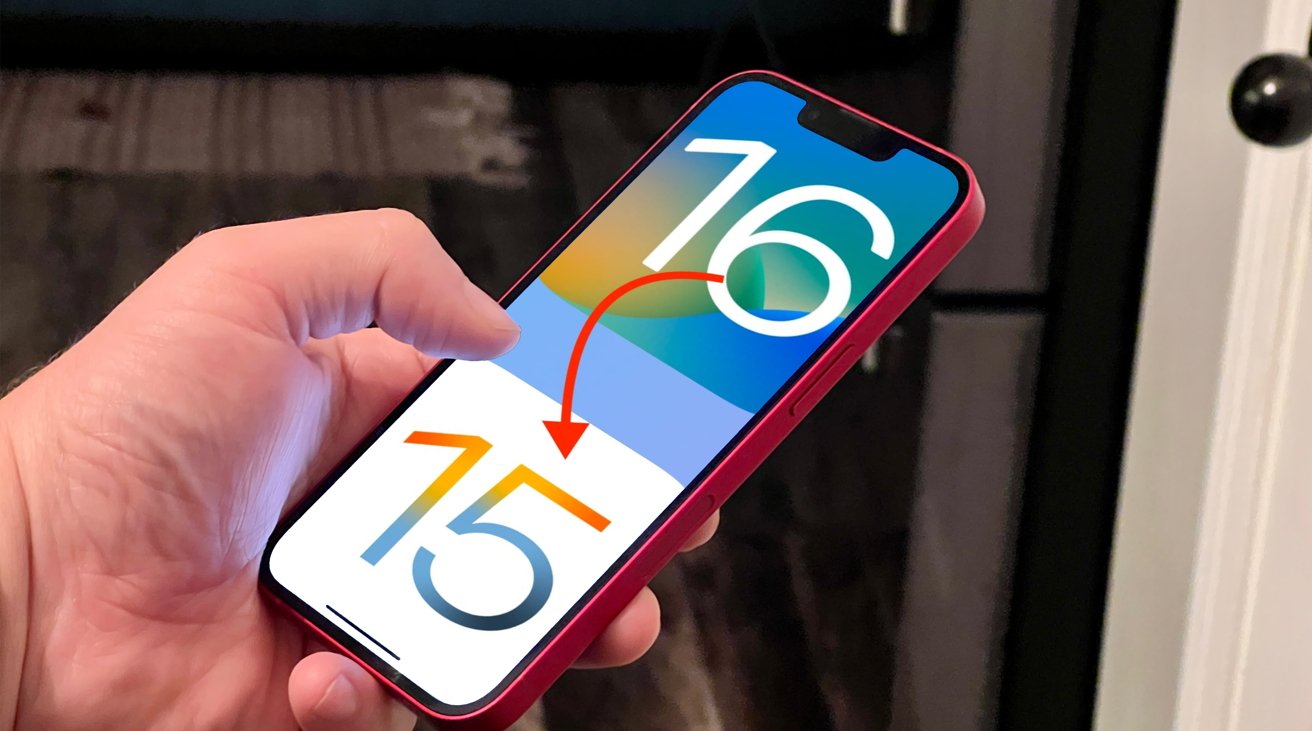 Apple prohibits iPhone users who have the most recent iOS 16.1 installed on their mobile devices from downgrading to iOS 16.0.3.

Days after releasing the new 16.1 version, the iPhone manufacturer stopped signing the prior version of iOS. Apple iOS 16.0.3 Downgrades for iPhone Users are No Longer Possible

iPhones now have a variety of new capabilities, like live activities and clean energy charging, thanks to the most recent update of the mobile software. Additionally, the update includes a few bug fixes and performance enhancements in general.

However, the iPhone manufacturer ceased signing the older version of iOS 16 a few days after distributing the updated version to iPhone customers.

Apple officially ceased signing iOS 16.0.3 days after releasing the brand-new 16.1 upgrades, according to a recent Mac Rumors report. Less than a month had passed since the iPhone manufacturer unveiled the previous iteration of its mobile operating system. 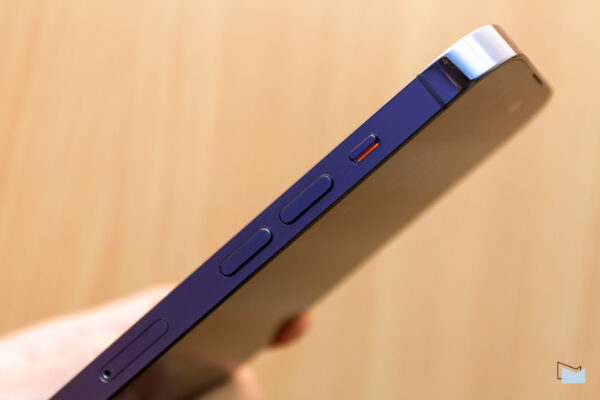 Therefore, iPhone owners are no longer able to downgrade from iOS 16.1 to the earlier 16.0.3 version.

In essence, it would be difficult to downgrade to a specific iOS version when the well-known tech company stops signing it.

That stated, if an iPhone user has iOS 16.1 loaded and wants to get rid of the flaws and issues, they will have to wait until the next update.